Ohio-born, Colorado-raised, John Lounsbery was next on the list of legends. After receiving a diploma from the Art Institute in Denver in 1932, John moved to Los Angeles where he worked as a freelance artist and attended the Art Center School of Design. John had joined The Walt Disney Studios in 1935 after one of his instructors had mentioned to him that the Studios were looking for artists. 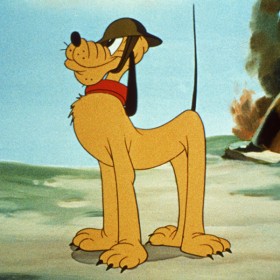 Before being promoted to directing animator, John focused a lot of his time on “Pluto” shorts. 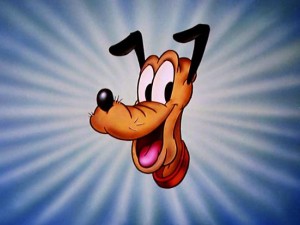 John was considered to be more of a shy, lighthearted individual, but you would have never guessed that based on how dynamic his characters were. In their book, Disney Animation: The Illusion of Life, Frank and Ollie wrote that John could always make “some funny observation to lighten the situation.” No matter what kind of drama was taking place. 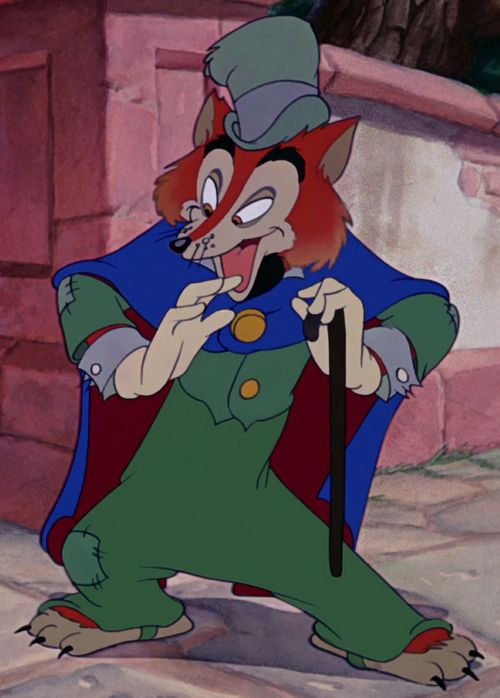 John was directing animator on a number of different Studio classics, including Walt Disney’s Dumbo, Peter Pan, Song of the South, The Jungle Book, and Robin Hood.

John’s last directing contribution would be for The Rescuers before he passed away on February 13th, 1976.