What Happens When Gospel Meets the Golden Girls? Amazing Things Sometimes you find something so good, you have to make it a Disney item just so you can share it with the world. In this case, drawing the connection wasn’t that hard.

Disney, via Touchstone Television, created the Golden Girls. In was, in fact, Touchstone TV’s first hit. For many years the Golden Girls house could be found at Disney’s Hollywood Studios as a part of the Backlot Tour. And in 2009 all four Golden Girls — Estelle Getty, Bea Arthur, Betty White and Rue McClanahan — were named Disney Legends at the D23 Expo. 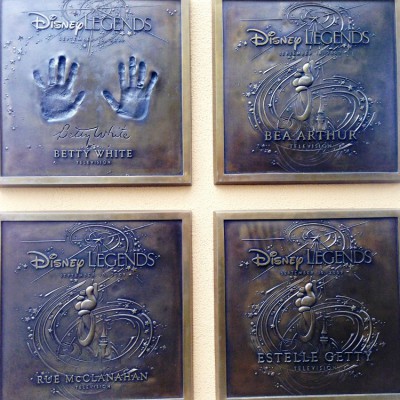 All of this is preamble to the most awesome-ist thing I’ve seen on the Internet so far in 2016. Ladies and Gentlemen … The Golden Girls Gospel Remix. This will be the best 42 seconds of your day (or longer if you loop it like I did).