Marvel Studios has done a great job of building up excitement for each entry in their cinematic universe franchise and they have delivered time and time again. With Avengers: Infinity War a mere 38 days away (but who’s counting) the anticipation is almost tangible as questions and theories surface about the Infinity Stones and the fate of our beloved heroes. All of the Avengers are coming together for what we assume will be the last time, Iron Man, Hulk, Thor, Captain America, Black Widow, and Hawkeye…wait a minute. Where is Hawkeye? No seriously, why is he absent from all promotional materials and the two (amazing) trailers?  Superfans everywhere are feeling the lack of his presence and they’re doing something about it. Sort of. Ah, just cue the memes… Redditors have been doing their darnedest to fix promotional material by adding the arrow shooting Avenger to posters and magazine covers. Others have been pointing out the obvious, and even Jeremy Renner piped in with a few comments of his own. What is Marvel Thinking? 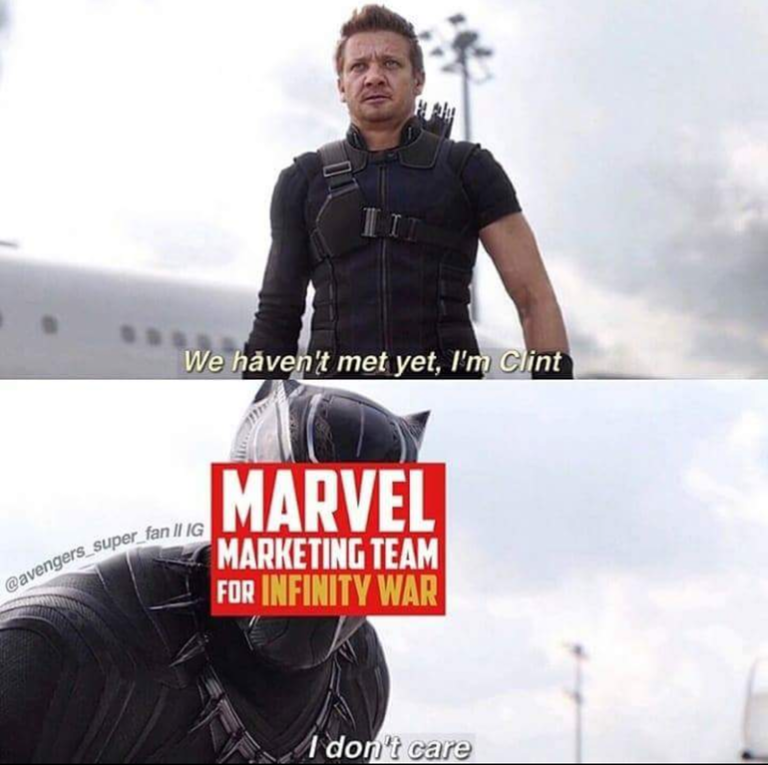 Hawkeye is Important in Infinity War 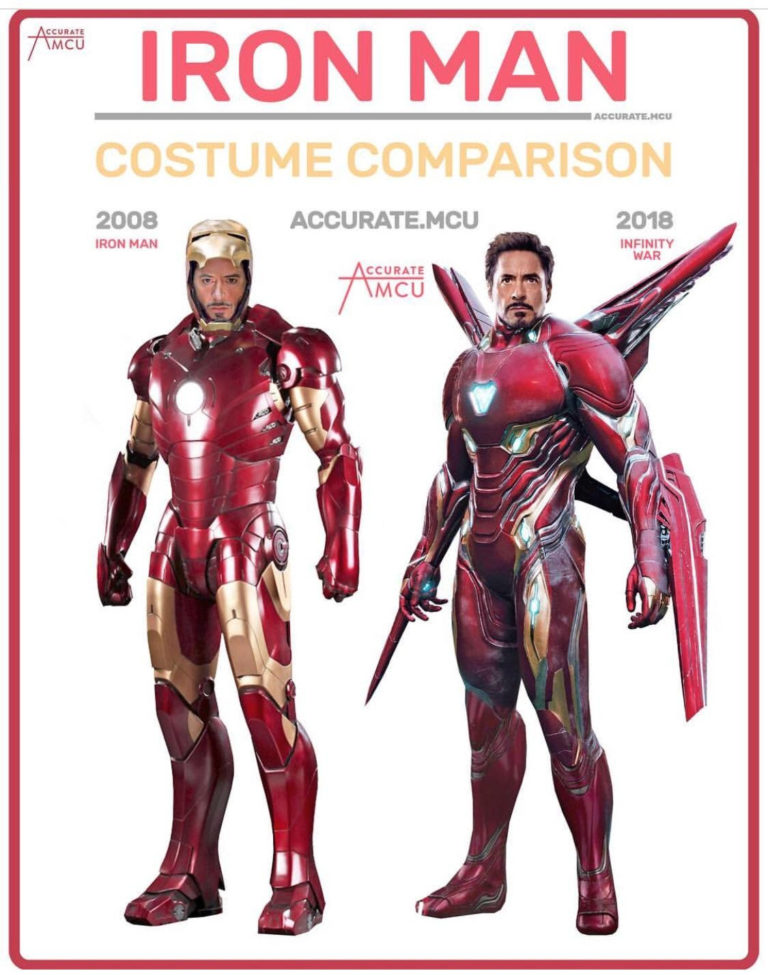 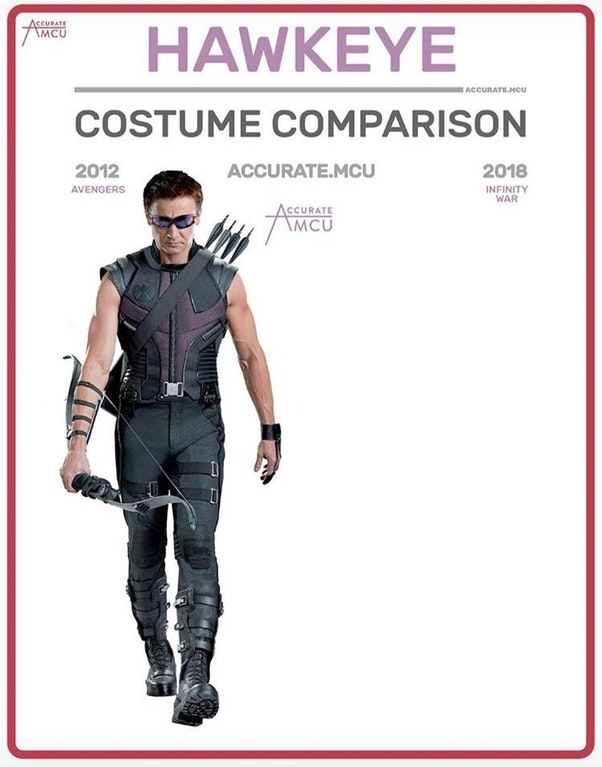 Some Characters Get No Love 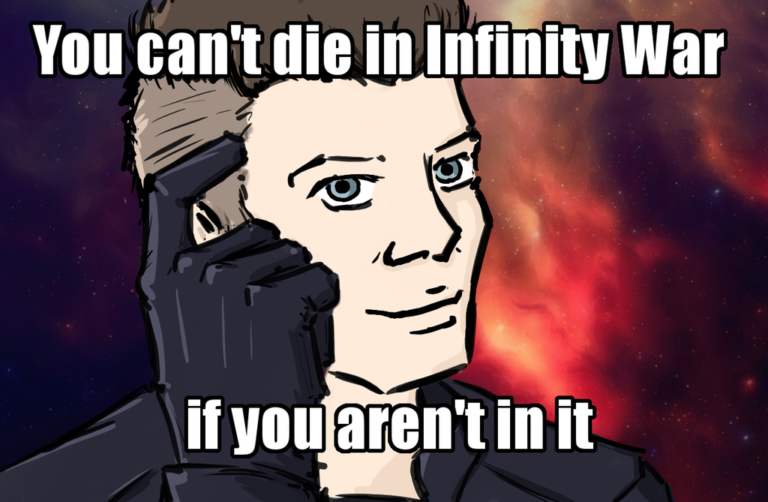