With nearly a century worth of intellectual property to store, Disney uses a bunker, complete with 11 vaults, to lock away all of the drawings, sketches and models that have led to the creation of some of their most iconic stories. Thus, simultaneously creating a graveyard and a goldmine of IP. 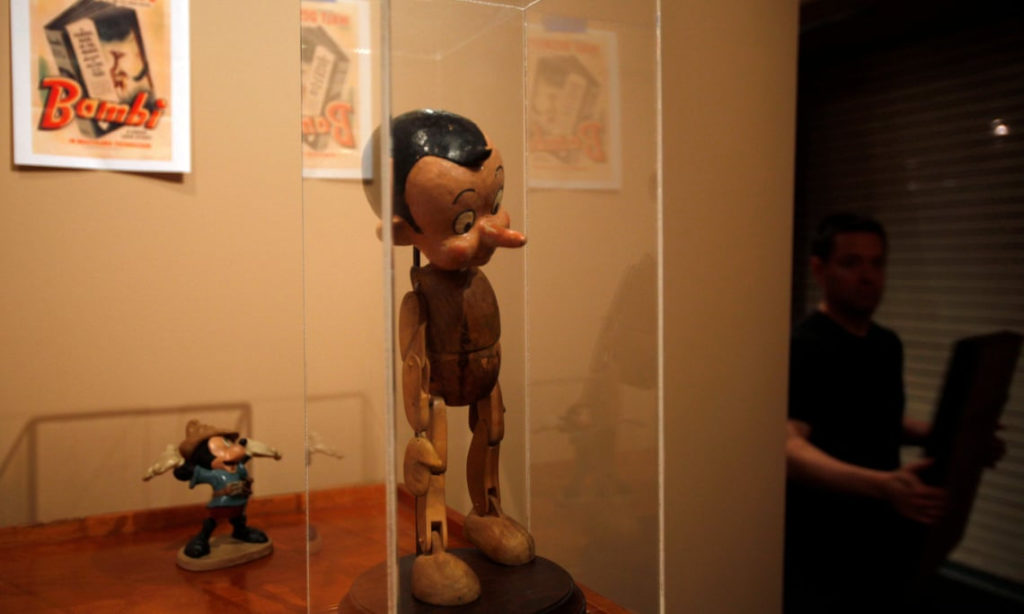 The Guardian recently got to peek inside the Walt Disney Animation Research Library, which is also affectionately referred to as ‘the morgue.’ While there, they caught a glimpse of the amazing collection of roughly 65 million items, including early sketches of Mickey, drafts from Sleeping Beauty and even the original Pinocchio puppet (seen above).

The animation research library staff, which consists of 24 people, has been tasked with curating, storing and digitizing the enormous collection, a process that is said to take an estimated 120 years.

“We started nine years ago,” Mat Fretschel, one of the archival photographers, told The Guardian. “On a good day, we photograph about a thousand pieces of art. We’ve done about 1.1% of the archive.” 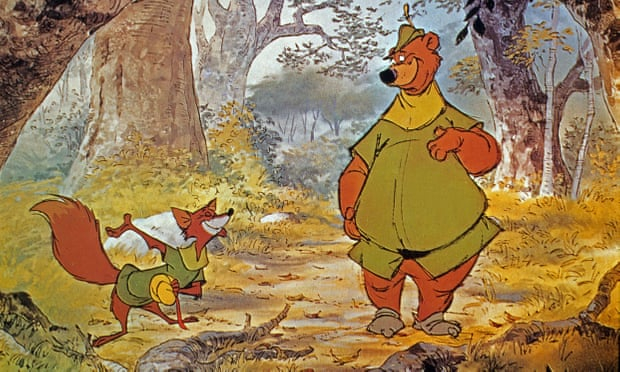 The archive of Disney memories serves as more than just a collection of intellectual property though. It is also used as a near-infinite database of reference points for future Disney projects. For example, according to The Guardian, animators used sketches from Robin Hood, like the one seen above, for reference when depicting animals standing on two legs in Disney’s Zootopia.

“For a long time, this was known as Disney’s secret weapon because the company could always go back to reuse and develop material. Every single animated drawing has its own record. Amazing really because Hollywood is usually so ephemeral,” Fox Carney, the library’s research manager, told The Guardian.

So whether you look at the Walt Disney Animation Research Library as a museum of your favorite Disney memories or a graveyard filled intellectual property of the past, Disney is able to use it as a directory loaded with 65 million pieces of research that might as well be gold.

And given all the incredibly successful and popular intellectual property that Disney has at its disposal today, one would assume those 11 vaults in that bunker won’t be able to hold it all much longer.