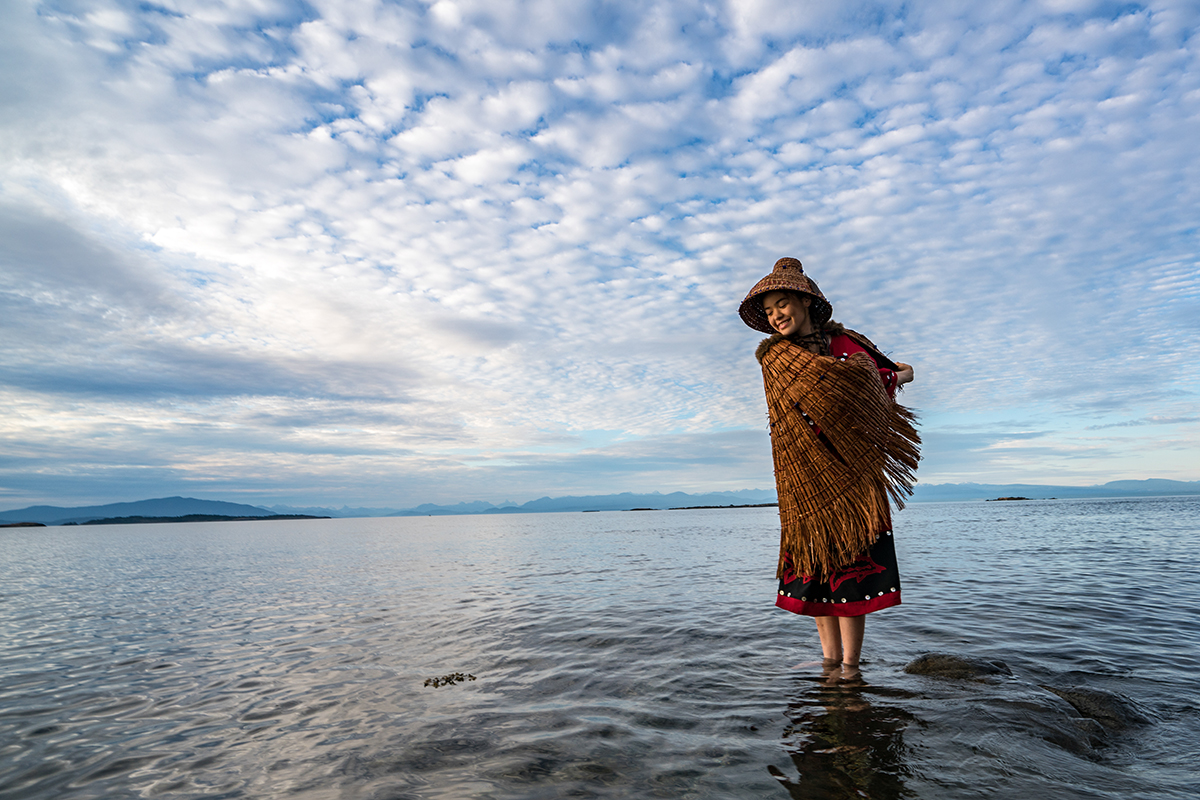 Ta’Kaiya Blaney in a photo I wish I could frame in my home, honestly.

I had the great privilege of attending the gallery opening for the “Dream Big, Princess” photography collection at the United Nations on November 16th. I left teary-eyed, inspired, and wanting to join a Women’s March instantly.

The event began that evening in the Visitor’s Center of the United Nations and I immediately felt like Charlotte going to a gallery opening with Carrie, Samantha, and Miranda. It was a bizarre feeling to walk into a New York institution with no lines. I entered and walked into over 20 photos featuring real-life young women being strong role models and fierce achievers in their everyday lives. Over 17 female photographers’ works were presented from 10 countries. Also included were user submitted photos through Instagram using #DreamBigPrincess.

The photos ranged from inspirational to aspirational. Girls dreaming big, achieving goals, creating paths for other girls, and more. I couldn’t help but look around and feel inspired. Many of the photographers and photo subjects were there.

Girls like Grace Bunke, who overcame a horrible case of bone cancer at 11 and now aspires to a Paralympian, or Ta’Kaiya, who has already become the youngest person to ever speak at the United Nations and is a strong advocate for environmental and indigenous rights, were there to enjoy the evening and be in-person examples on how to over adversity and become champions in their own right. 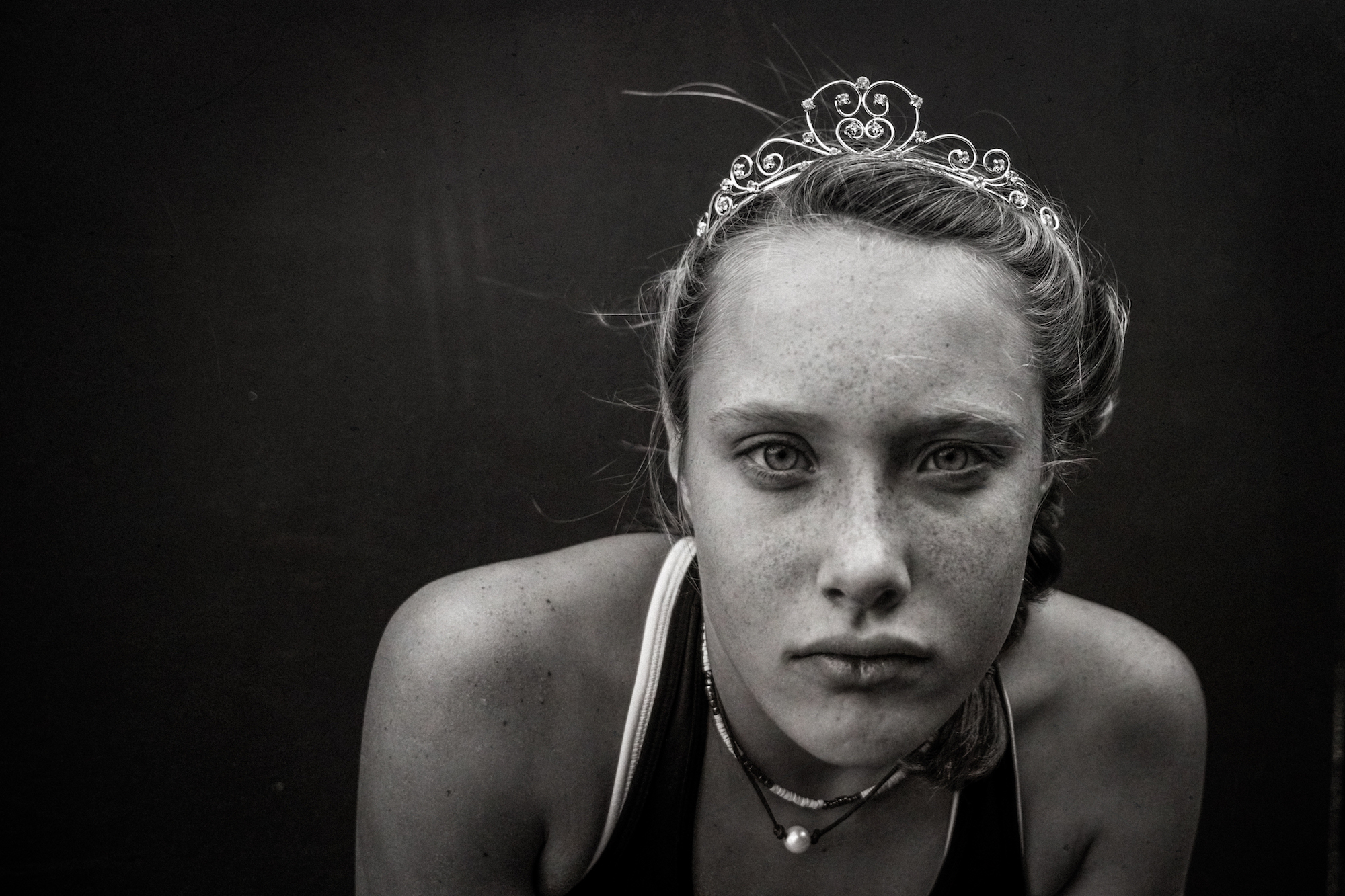 The speaking portion of the event was hosted by Monique Coleman, which made me freak OUT. She is one of my feminist icons and the creator of my favorite moment in High School Musical history, so I was flipping out. (I asked her for a picture later in the evening and she couldn’t have been kinder. She is a gem!) The Girl Up Youth Leaders, with the fabulous Ivana on the left. Ignore my shadow…awkward.

We heard from individuals who helped work on this campaign at the United Nations, Unicef, Disney Consumer Products, and Girl Up. For those unfamiliar, every person who used the hashtag #DreamBigPrincess, Disney donated $1 to Girl Up, which is a fantastic organization that empowers girls through leadership programs. We heard from a high school Girl Up club president, and I briefly spoke to a few girls who were involved in their respective high schools’ Girl Up clubs. Ivana was one of those Girl Up leaders and her passion for the program was palpable.

That was the overall feeling of the night: palpable passion. As we heard from the speakers, enjoyed beverages and hors d’oeuvres, and viewed the photos in the room, I started to tear up. It was a lot of things. I couldn’t help but think about the sexual harassment cases that are all over the news currently. Seeing these powerful images, hearing these powerful women speak, knowing that all of this can help women take back the power in these cases is something I’m thinking about long after leaving the gallery.

They announced at the event that the “Dream Big, Princess” campaign would continue on with 3-5 minute long short films that will be released through Disney Digital Networks next year. I’m hoping they cover some of the girls in the photos, as I’d love to see more of them. 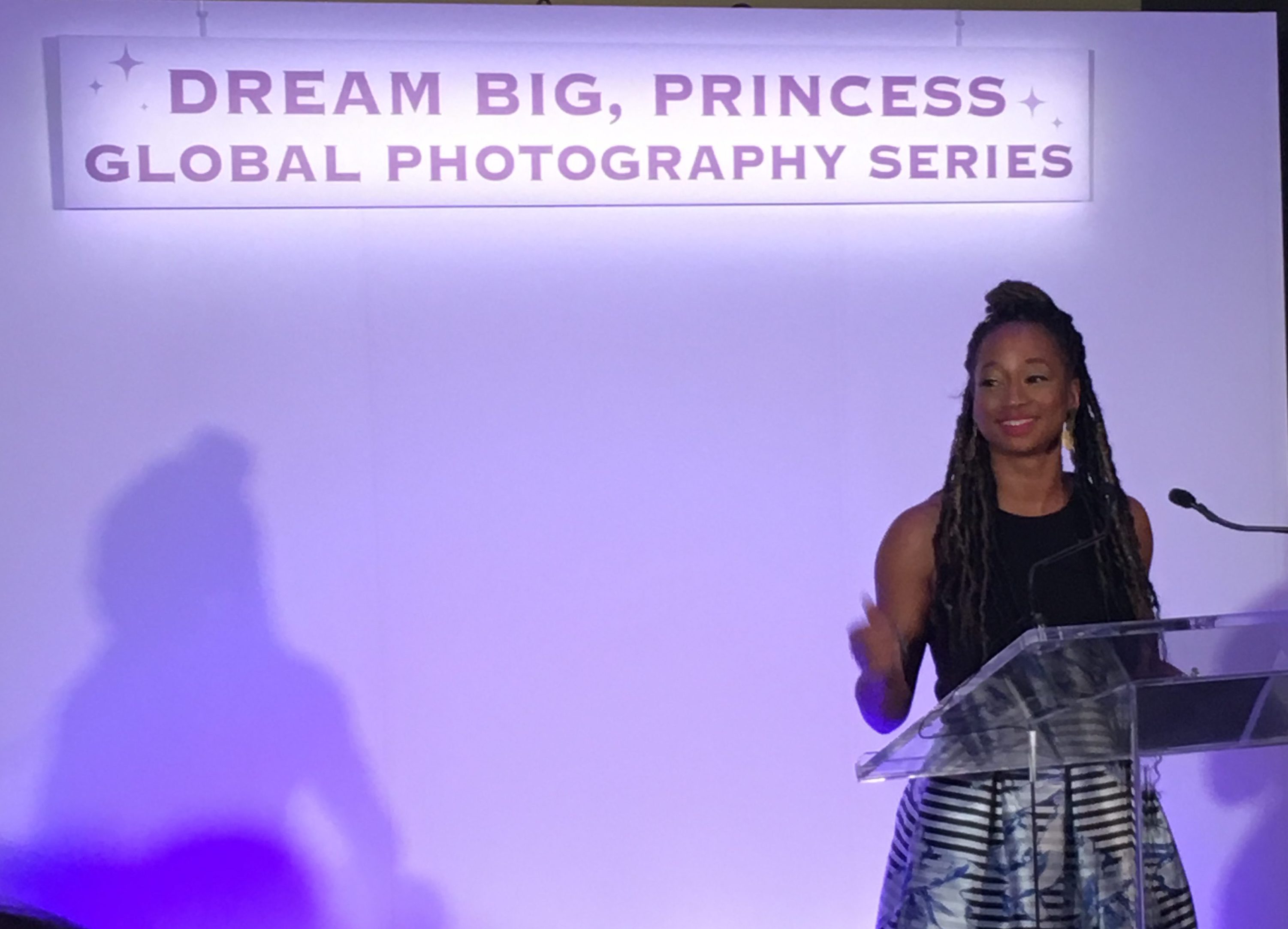 All I know is I am proud of Disney for instilling this campaign and after the unveiling, I feel like a better intersectional feminist. Keep on Dreaming Big, Princesses!

For those interested, the gallery is currently showing at the UN Visitor’s Center in New York City through the first week of January 2018 and I urge you to visit. After that, some photos will find a permanent home in the GirlUp headquarters in D.C. You can find out viewing hours here. Also, you can head to GirlUp’s website to find out information on their fantastic programs and to donate to the cause.

(Update: Ta’Kaiya’s mother after the event last night was taken in an ambulance after showing signs of a stroke, according to her Instagram story. We are wishing her and her family all the best and a speedy recovery. Sending tons of love!)