It was at this point in the presentation that Andreas Deja realized that he had little time left and still planned on presenting the art and share stories of the final four of the Nine Old Men. Beginning with Frank and Ollie, a dynamic duo who had a lifelong friendship and were co-authors for a number of different animation books, including Disney Animation: The Illusion of Life.

In 1995, Frank and Ollie were also the subject of a short documentary regarding their friendship and their impact on the animation industry. 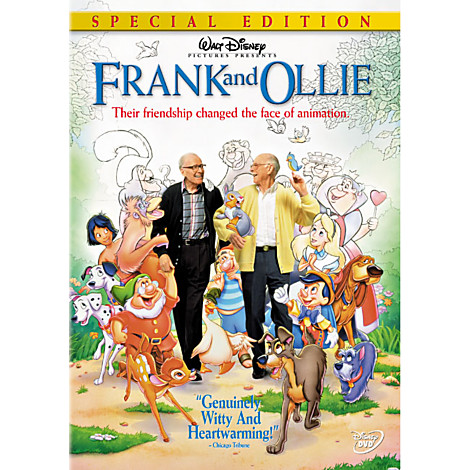 Frank Thomas was born and raised in Fresno, CA and knew at an early age that he wanted to make money by drawing pictures. Frank attended Stanford University in Palo Alto, CA where he met fellow animation enthusiast, Ollie Johnston.

Ollie was born in 1912, the same year as Frank, in Palo Alto, CA. After completing their studies at Stanford, they both migrated down to Los Angeles to attend Chouinard Art Institute before beginning their 43 year career at The Walt Disney Studios – Frank joining in September of 1934 and Ollie in January of 1935.

Both left a long-lasting impact on the animation industry. Frank was known for instilling strong personalities into his characters. Frank once said, “Until a character becomes a personality, it cannot be believed. Without personality, the character may do funny or interesting things, but unless people are able to identify themselves with the character, its actions will seem unreal.” 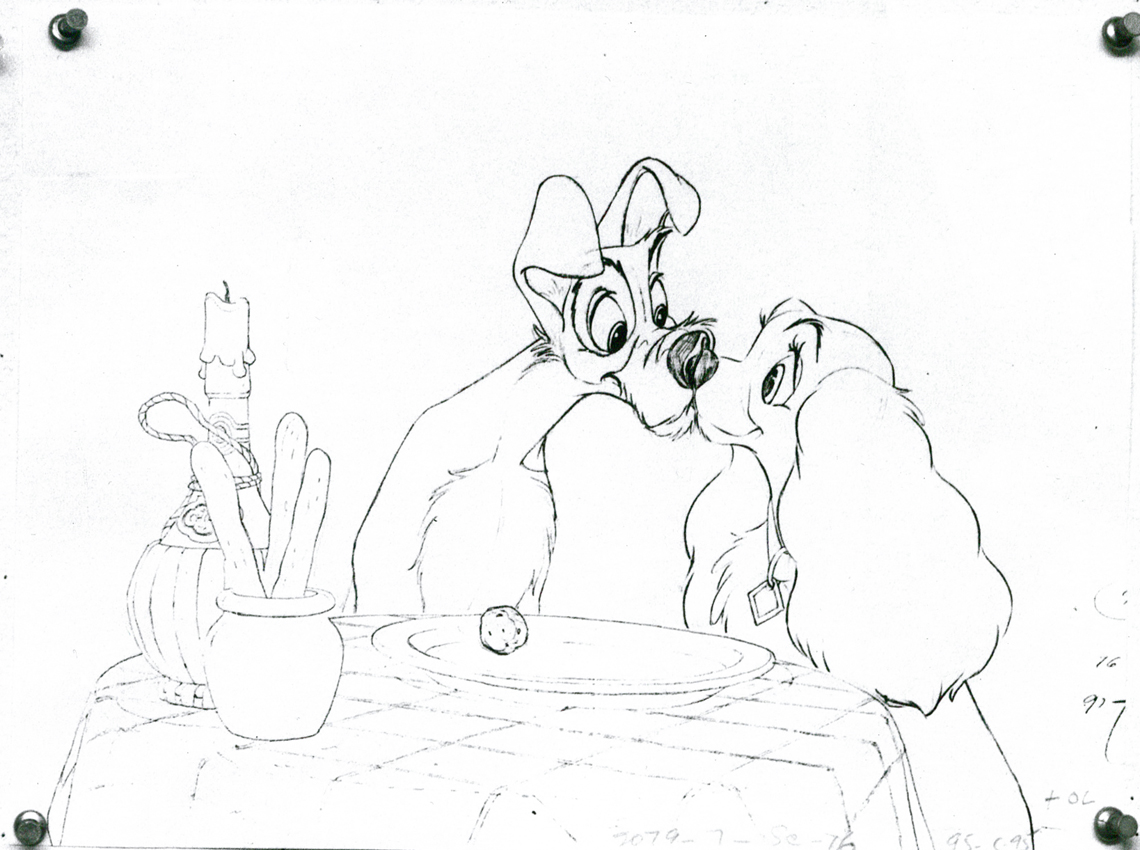 Ollie was recognized for being sensitive to the relationships between characters. As fellow animator Frank Thomas once said, “Back then, cartoon characters seldom touched unless they hit each other. But one day Ollie said, ‘You know, the act of two people holding hands communicates in a powerful way.’” 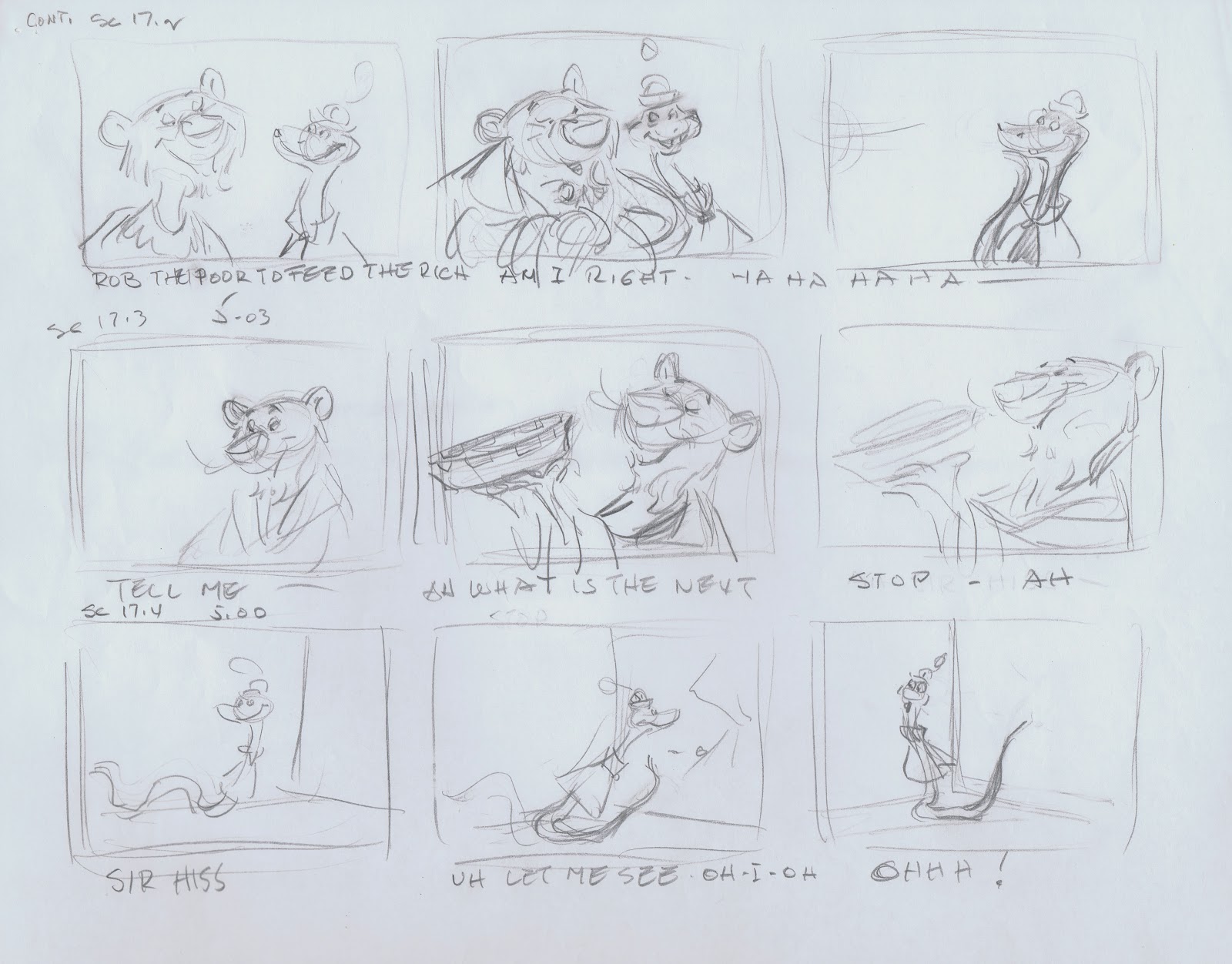 Frank contributed to the Dixieland jazz band, Firehouse Five Plus Two, by playing piano with fellow Disney animator Ward Kimball on trombone. With his own backyard railroad and being another train enthusiast, Ollie assisted Walt Disney with his increasing train enthusiasm.

Frank and Ollie retired in 1978 and made a vocal cameo in Brad Bird’s animated feature film, The Incredibles. 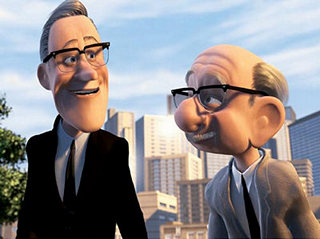 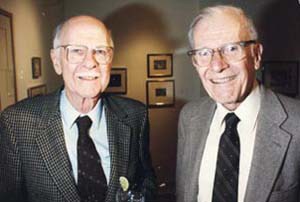