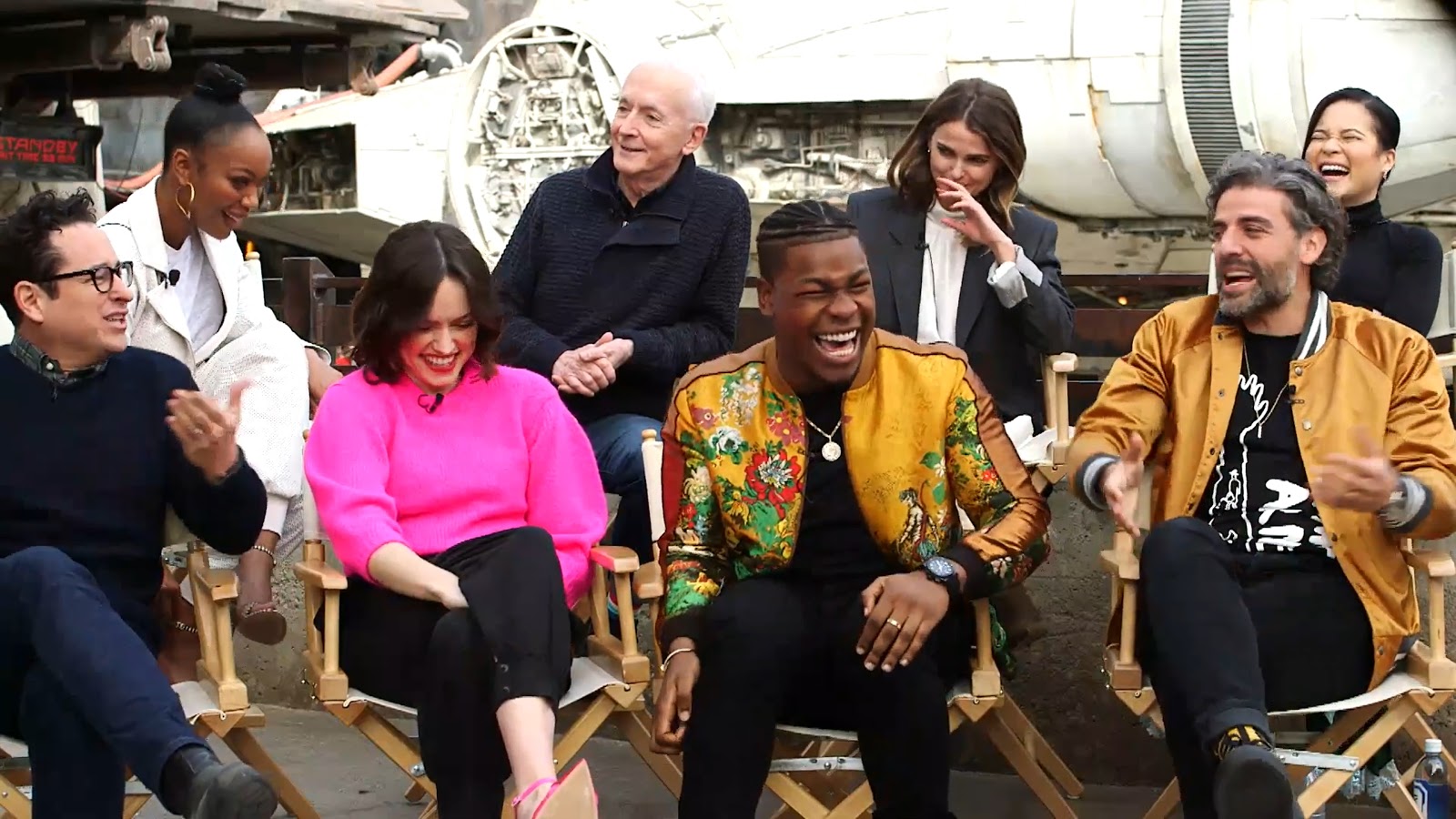 During the live-streamed event, Daisy Ridley reiterated that she “used to listen to ‘I’ll Make a Man Out of You’ from Mulan” to get into character as Rey. “Just because I love that song. Love the sequence: Mulan finding her strength.”

When asked how it felt to be closing out three trilogies of Star Wars movies across 42 years with this new film, Oscar Isaac replied, “To have been able to have contributed to this crazy cultural phenomenon, and to be a part of telling the last portion of  this massive story is pretty surreal.”

And commenting on Star Wars: Galaxy’s Edge itself, J.J. Abrams had this to say: “It’s always a bit weird coming here because it’s so much like the sets that we shoot on. In fact, in the Millennium Falcon it’s almost exactly like the set, but there are no steps where there should be, so there are these imperceptible differences, but it’s incredible how similar it is to where we shoot.”

Watch Daisy Ridley sing “I’ll Make a Man Out of You” from Mulan:

Finally, the Q&A wrapped up with the Star Wars: The Rise of Skywalker cast re-creating their reactions to the end of the movie using only facial expressions, as you can see in the screen capture below: 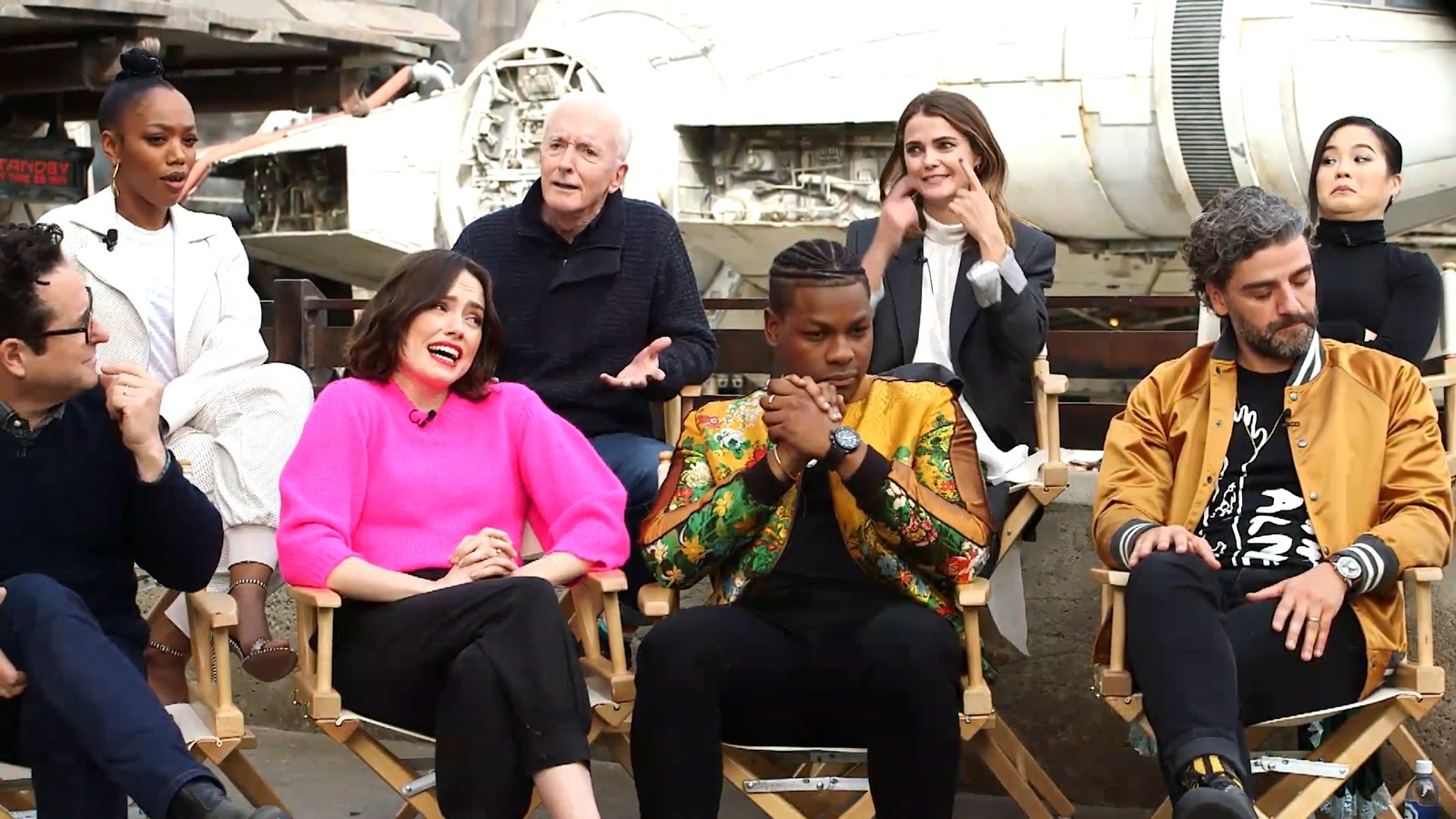 Star Wars: The Rise of Skywalker will be released into theaters on Friday, December 20.