Universal Orlando Resort has revealed one of the haunted houses for Halloween Horror Nights 30, which is returning September 3, 2021. 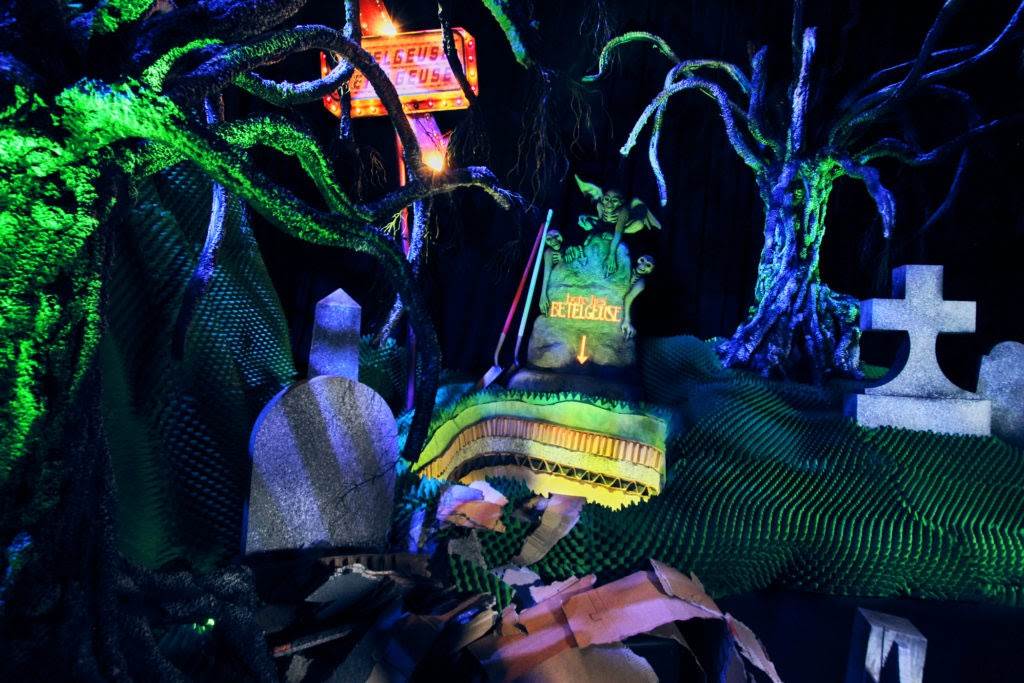 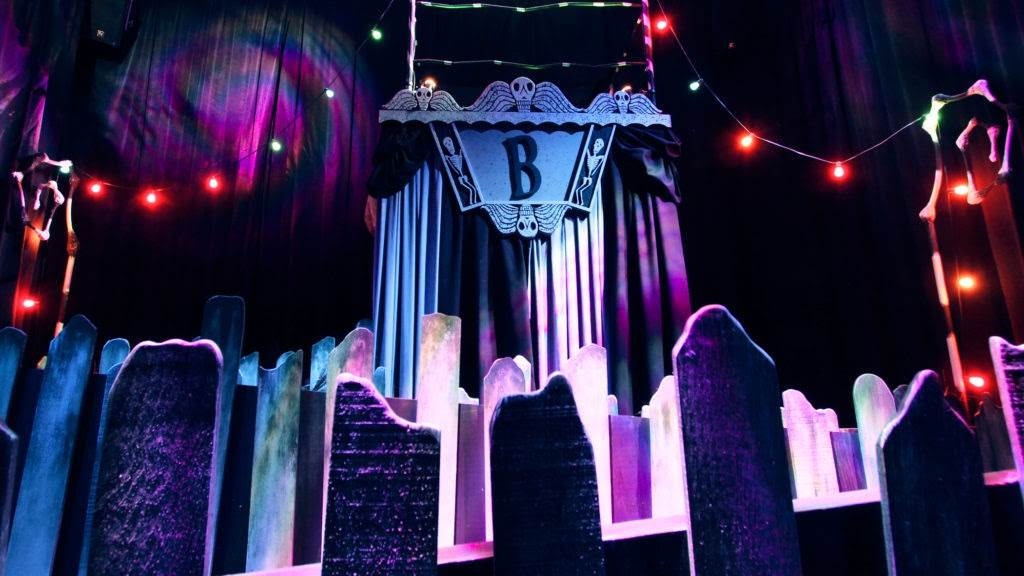 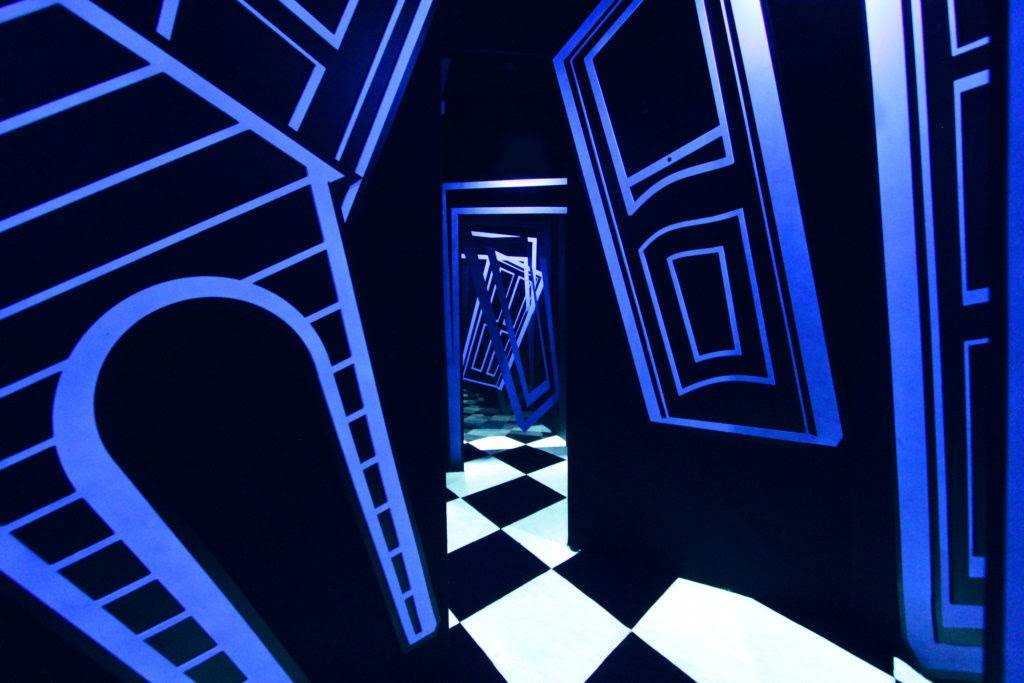 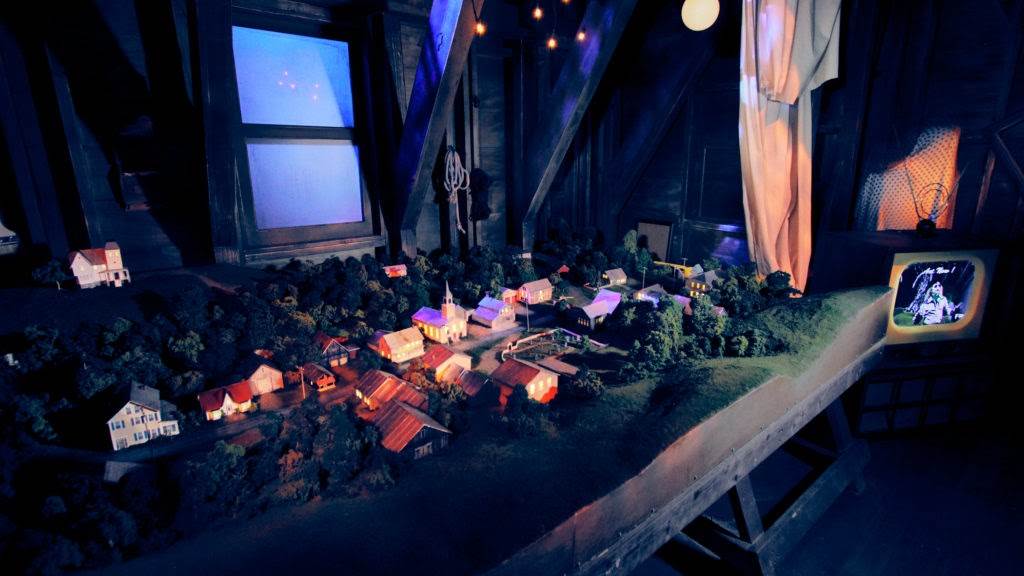 Halloween Horror Nights 30 will run select nights from September 3 through October 31. More information will continue to be revealed with new houses, food, merchandise, and more as we get closer to September 3.