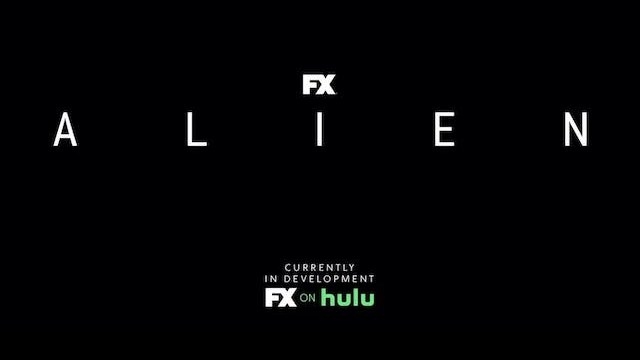 FX is moving quickly to bring audiences the first television series based on one of the greatest sciencefiction horror classics ever made: Alien. Alien will be helmed by Fargo and Legion’s Noah Hawley stepping into the creator/executive producer chair, and FX is in advanced negotiations with Academy Award winner, Sir Ridley Scott to join the project as an Executive Producer. Set not too far into our future, it’s the first Alien story set on Earth—and by blending both the timeless horror of the first Alien film with the non-stop action of the second, it’s going to be a scary thrill ride that will blow people back in their seats. 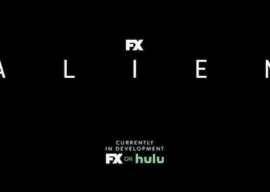 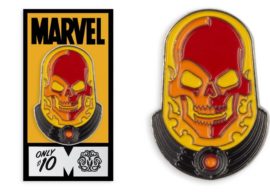 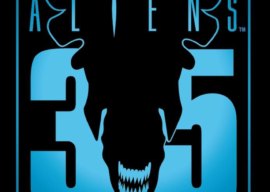 Celebrate 4/26 aka Alien Day with New Collectibles, Toys and Attire 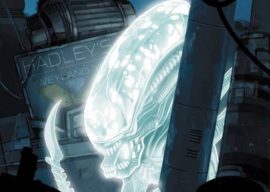 Marvel Will Celebrate the 35th Anniversary of “Aliens” with Their New Comic “Aliens: Aftermath” 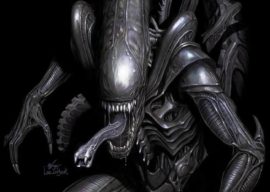 Ripley and the Xenomorph from “Alien” Now Available in Fortnite 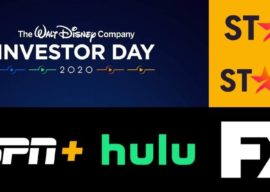 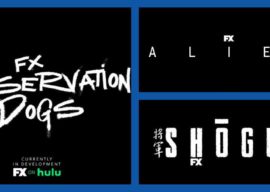 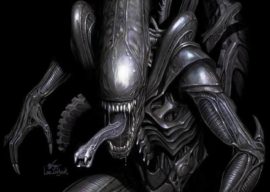 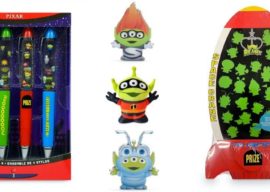 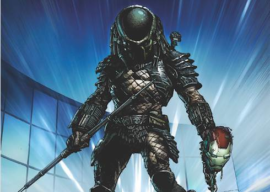 Sir Ian Holm, star of “Ratatouille” and “Alien” Passes Away at the Age of 88