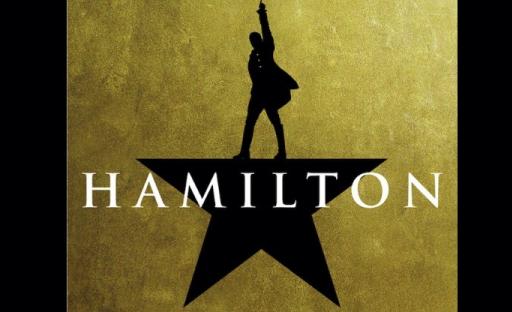 Hamilton is the story of America then, told by America now. Featuring​ a score that blends hip-hop, jazz, R&B, and Broadway, Hamilton has taken the story of American founding father Alexander Hamilton and created a revolutionary moment in theater — a musical that has had a profound impact on culture, politics, and education.

Filmed at The Richard Rodgers Theatre on Broadway in June of 2016, this movie version features the original cast including Lin-Manuel Miranda as the titular Hamilton.

Laughing Place Disney Newsdesk
Jun 30, 2020 8:27A
“Hamilton In-Depth with Kelley Carter” to Premiere on The Undefeated and Disney+ July 3

Laughing Place Disney Newsdesk
Jun 27, 2020 9:15A
Get Inside “The Room Where It Happens” In A New Clip From “Hamilton” on Disney+