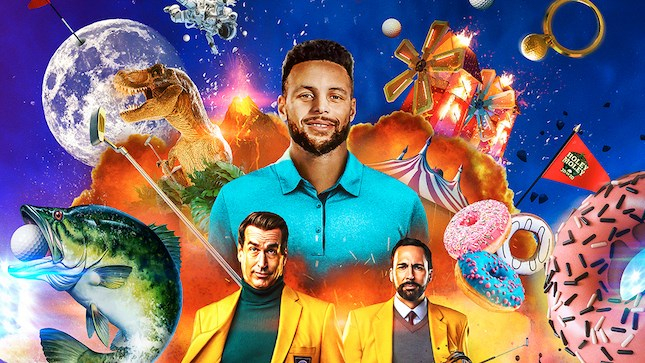 The 13-episode extreme mini-golf competition series, swings into season two as Holey Moley II: The Sequel. The sophomore season will showcase self-proclaimed mini-golf lovers from around the country as they compete head-to-head through an epic obstacle golf course. In each episode, eight contestants will put their miniature golf – and physical – skills to the test as they face off in out-of-this-world challenges on the supersized course. The winners of each episode will return to the Holey Moley course for the all-star grand finale, where only one will be crowned winner and claim the $250,000 prize. 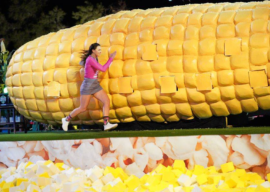 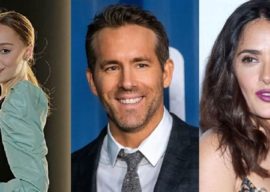 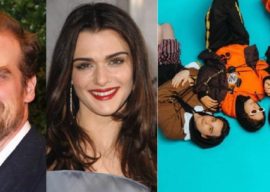 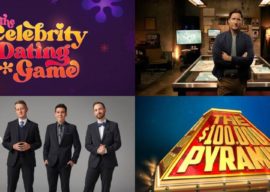 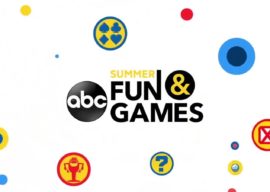 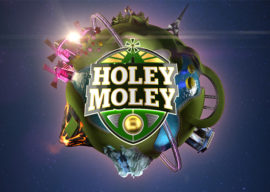 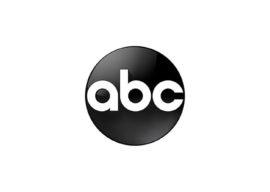