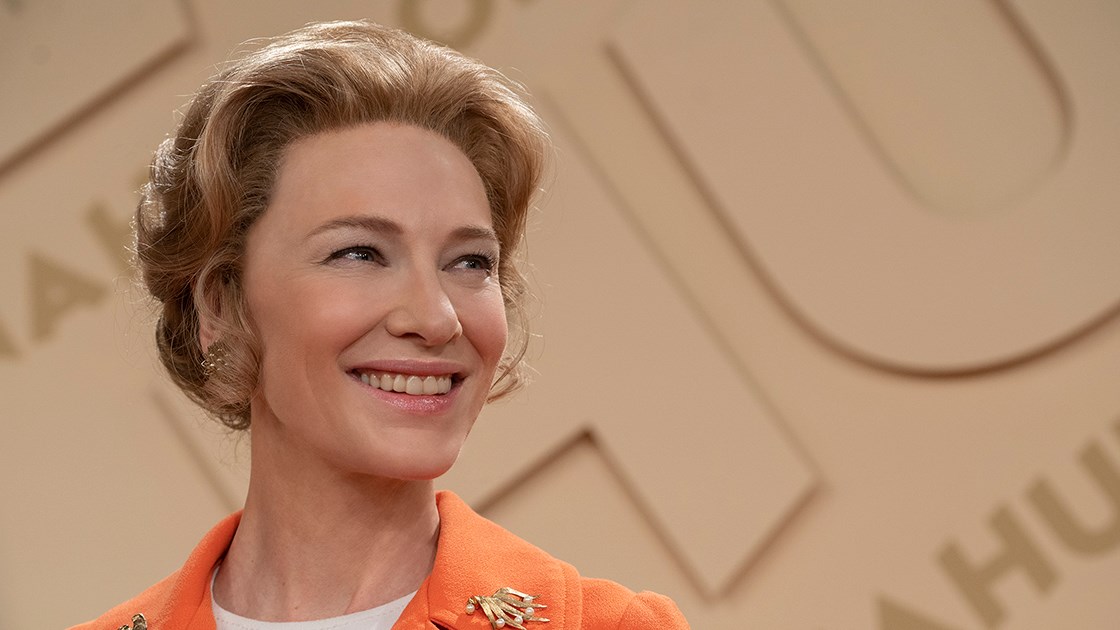 Mrs. America recounts the movement to ratify the Equal Rights Amendment (ERA) and the unexpected backlash led by Phyllis Schlafly, aka “the sweetheart of the silent majority.” Through the eyes of the women of the era, the FX series explores how one of the toughest battlegrounds in the culture wars of the 70s helped give rise to the Moral Majority and forever shifted the political landscape. 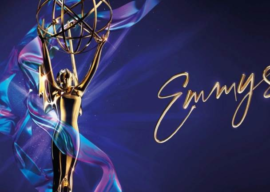 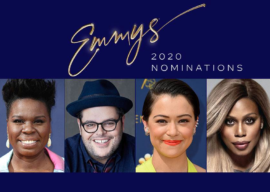 2020 Emmy Nominations Announced This Morning, Our List of Nominations for the Walt Disney Company 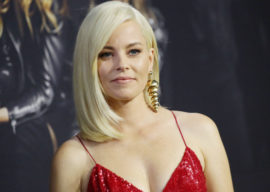