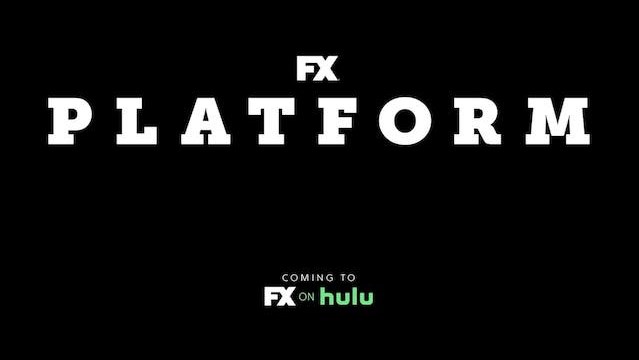 Platform, from BJ Novak, an actor and award-winning writer of The Office, is a half-hour anthological television series from FX that uses the boldest issues of our times as a jumping off point to tell singular, character-driven stories about the world we live in today. The series will feature a different cast each episode.