“Reef Break” is a sexy, action-packed, one-hour drama, starring Poppy Montgomery as Cat Chambers, a thief-turned-fixer for the governor of a stunning and seductive Pacific Island paradise. Impulsive, reckless, and irresistible, Cat’s less-than-perfect past gives her an instinctive gift for understanding crime and criminals as she becomes enmeshed in fast-paced, high-octane adventures and island intrigue. The series is produced by ABC Studios and ABC Studios International in partnership with M6. Mark Rosner, Poppy Montgomery and Ruthanne Secunda are executive producers of the series. 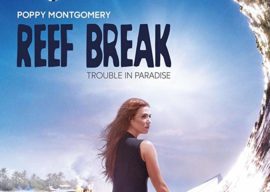 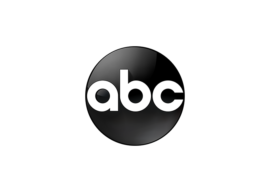