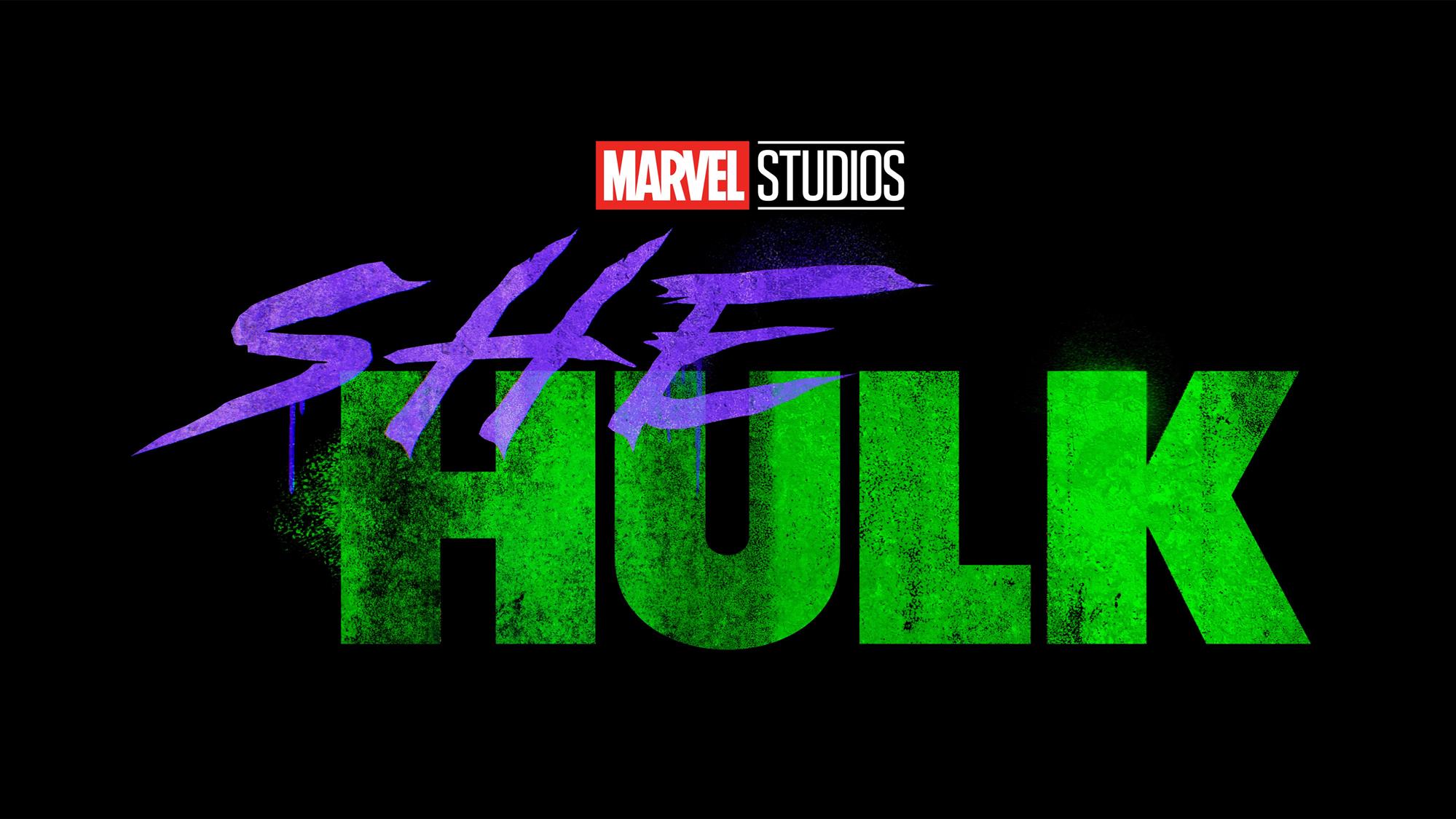 She-Hulk, a new comedy series coming to Disney+, stars Tatiana Maslany as She-Hulk/Jennifer Walters, a lawyer who specializes in superhuman-oriented legal cases. She-Hulk will welcome a host of Marvel characters to the series, including the Hulk, played by Mark Ruffalo, and the Abomination, played by Tim Roth. The series is directed by Kat Coiro and Anu Valia; Jessica Gao is head writer.

Tim Roth to Return as Abomination in “She-Hulk,” Tatiana Maslany and Mark Ruffalo Confirmed for the Series

4 Things I Loved About My First C2E2 Experience