The Curse of Molly McGee – Guide 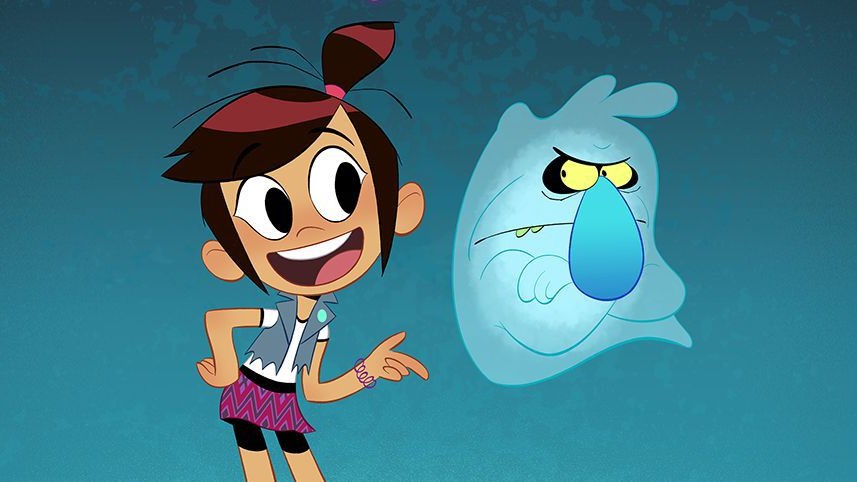 A buddy comedy about tween optimist Molly McGee and grumpy ghost Scratch, from Emmy® Award-winning duo Bill Motz and Bob Roth (“LEGO Star Wars: The Freemaker Adventures”) who serve as executive producers with Emmy Award-winner Steve Loter (“Kim Possible”). The series, from Disney Television Animation, follows Molly, who lives to make the world a better place, and Scratch, whose joy comes from spreading misery. When one of Scratch’s spells backfires, he finds himself forever cursed in Molly’s presence.

The Curse of Molly McGee News 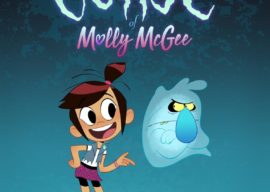