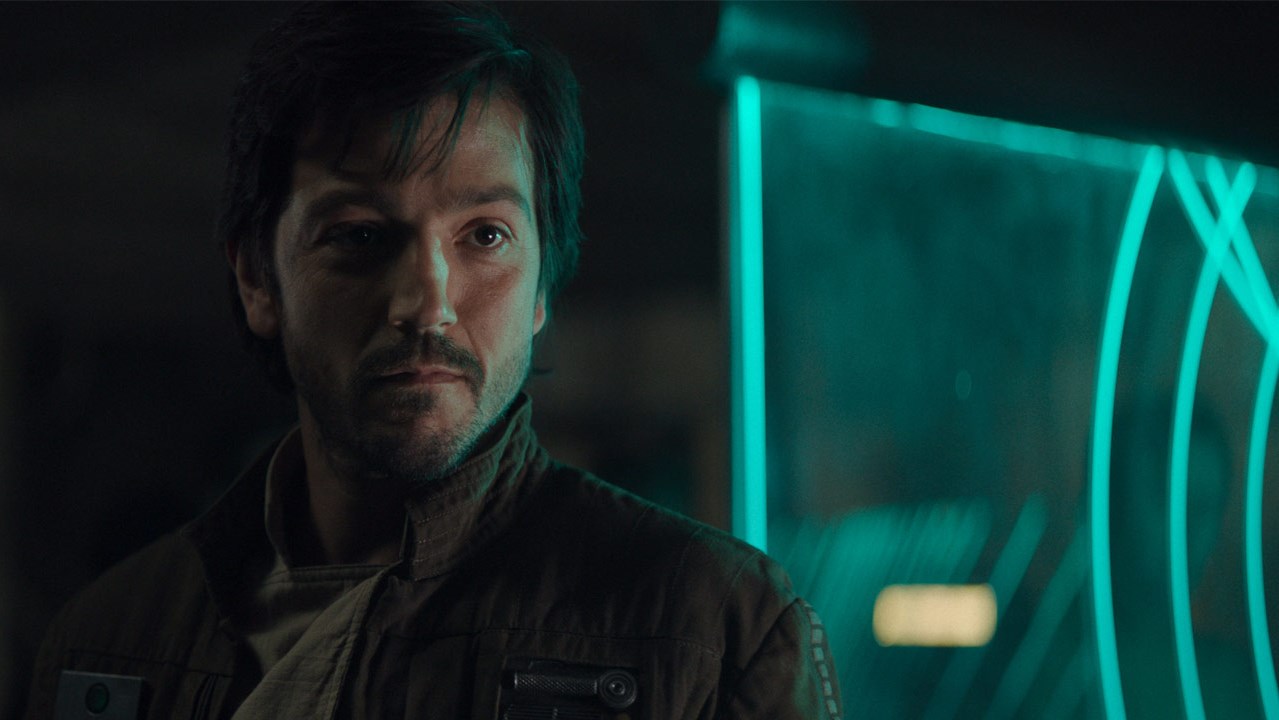 Diego Luna will reprise his role of rebel spy Cassian Andor in this series set during the formative years of the Rebellion prior to the events of Rogue One: A Star Wars Story. The rousing spy thriller will explore tales filled with espionage and daring missions to restore hope to a galaxy in the grip of a ruthless Empire. Alan Tudyk will also reprise his role as K-2SO with Stephen Schiff (The Americans) as showrunner and executive producer.

What Will (and Should) the Future of Star Wars Look Like?