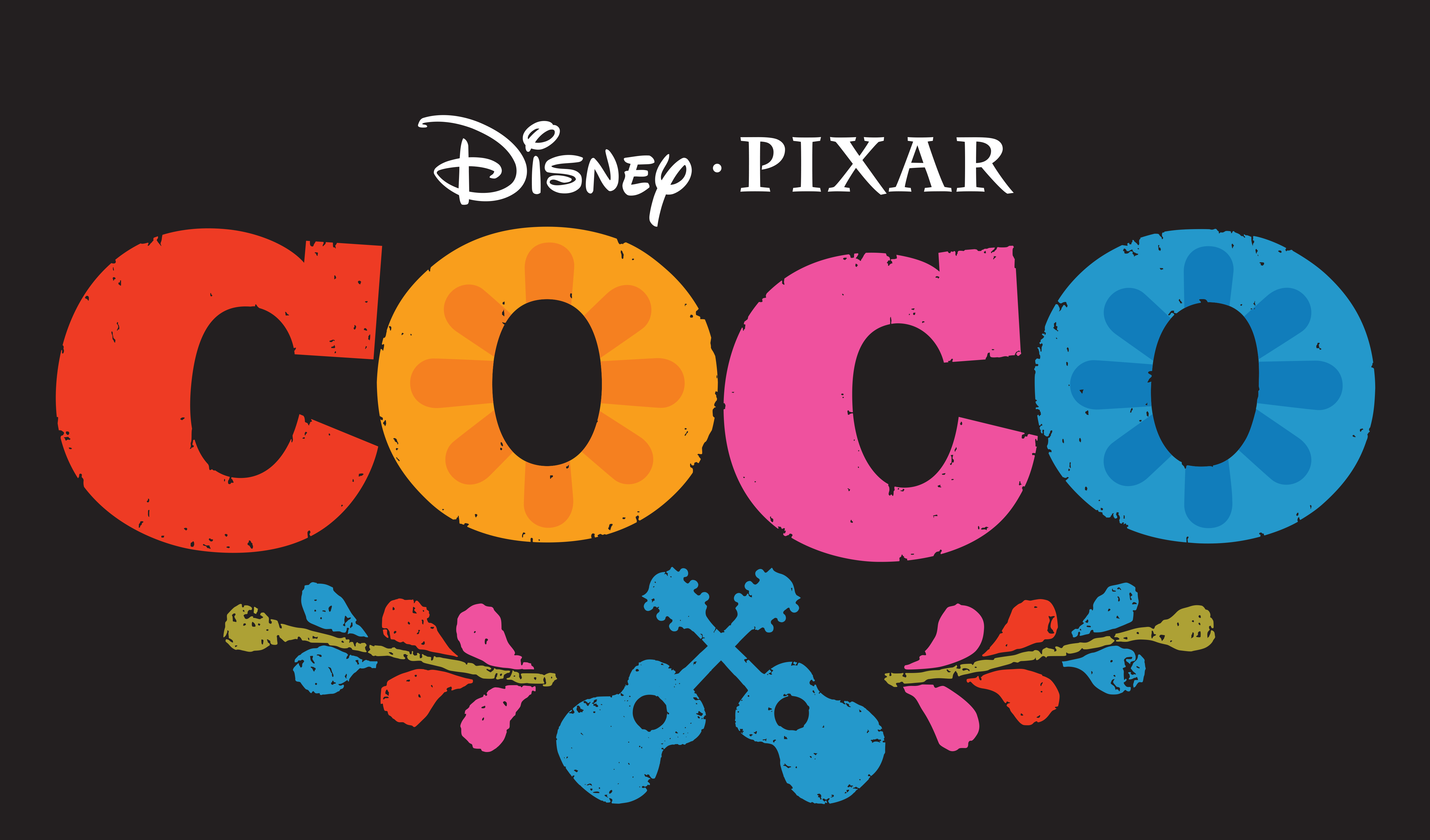 Disney•Pixar’s Coco, tells the tale of aspiring young musician, Miguel. Despite his family’s baffling generations-old ban on music, Miguel dreams of becoming an accomplished musician like his idol, Ernesto de la Cruz. Desperate to prove his talent, Miguel finds himself in the stunning and colorful Land of the Dead following a mysterious chain of events. Along the way, he meets charming trickster Hector, and together, they set off on an extraordinary journey to unlock the real story behind Miguel’s family history. Coco opens in theatres November 22nd.

This guide was updated on November 6th with the latest trailer for the film — plus, tickets are now on sale.

On March 29th, a short film/teaser trailer featuring Dante the dog from Coco was released entitled “Dante’s Lunch: A Short Tail.” According to director Lee Unkrich, the clip was produced early in the production of Coco so that animators could get a better sense of the character. The short, which finds Dante chasing a bone that seemingly has a mind of its own throughout the town, can be viewed below:

As Disney•Pixar’s Coco heads into theaters this Thanksgiving, the film’s soundtrack gears up for its debut. The film features an original score from Oscar-winning composer Michael Giacchino, a song by Oscar winners Kristen Anderson-Lopez and Robert Lopez, and additional songs co-written by Germaine Franco and co-director and screenwriter Adrian Molina. Also part of the team is musical consultant Camilo Lara of the music project Mexican Institute of Sound. Plus, Grammy-Winning Singers Miguel and Natalia Lafourcade are teaming up to record the end-credit version of the signature song “Remember Me.” Set for release from Walt Disney Records on November 10th, the physical CD is now available for pre-order HERE.

Coco features an original score from composer Giacchino, who wrote the Oscar®-winning score for Disney•Pixar’s 2009 film Up. “When I saw Coco, a mosaic of emotions came over me,” said Giacchino.” “It made me think about my family and my connections to relatives back in Italy. This film speaks to everyone.”

Giacchino worked with Franco, who composed the score for 2015’s “Dope,” to supervise the orchestrations and realize an engaging and specific sound. “She illuminated the complex richness of Mexican music so well,” said Giacchino. “The collaboration between all the musicians on this film has been a beautiful experience.”

Added Franco, “We really wanted to marry this idea of original music with elements of Mexican music to create a unique balance of sound, harmony and rhythm.”

Franco explored a wide array of Mexican instrumentation in the score, including a guitarrón, folkloric harp, a quijada, sousaphone, charchetas, jaranas, requintos, marimba, trumpets and violins.

The score was recorded in August featuring an 83-piece orchestra.

Coco also features traditional Mexican songs as source music, to bring to life Miguel’s town of Santa Cecilia. “Even though music isn’t allowed in his home, Miguel finds inspiration in the musicians who perform in his hometown plaza,” says co-director/screenwriter Adrian Molina. “Santa Cecilia—home of superstar Ernesto de la Cruz—is so full of music, it inspires Miguel to want to be a musician.”

Franco and musical consultant Camilo Lara of the music project Mexican Institute of Sound were called on to help create the soundscape of Miguel’s world, along with the assistance of cultural consultants Benjamín Juárez Echenque and Marcela Davison Avilés. Lara joined the music team early, helping filmmakers navigate various moments from the film through the spectrum of Mexican music—from cumbia to mariachi music. Said Lara, “From day one, the whole idea was to be as authentic as possible. We listened to a lot of music—from sophisticated to street. I think we managed to present a beautiful mosaic of the vast diversity of our music.

“I was also responsible for a magical session in Mexico City,” continues Lara. “We recorded a wide range of top Mexican musicians of many genres—banda, marimba, mariachi and son jarocho. We had top Mexican maestros. It was a mind-blowing experience.”

Kristen Anderson-Lopez and Robert Lopez, who were behind the Oscar-winning song “Let it Go” in 2013’s Frozen, penned the thematic song “Remember Me,” which is the signature song for beloved performer Ernesto de la Cruz in the movie. “The song is from the point of view of a person hoping to be remembered by a loved one,” said Anderson-Lopez. “But the lyric can be interpreted a few different ways depending on the tempo and tone of the music.”

Grammy-winning singers Miguel and Natalia Lafourcade teamed up to record the end-credit version of “Remember Me,” which Miguel and Steve Mostyn produced. “The song is special because it is about family and remembering where we come from,” says Miguel, who won his first Grammy for best R&B song for the lead single “Adorn” in 2013. “It’s a reminder to be appreciative of the love and sacrifice that those before us had to make in order for us to be who we are. I think the message in the song is powerful enough to connect with everyone, but we’re adding another layer of depth and soul to the emotion of the song in this version.”

Added eight-time Latin Grammy winner Lafourcade, “I feel very excited to be part of a Pixar movie because I have loved those films ever since I was little. I really enjoyed singing a song that gives life, color and joy to our Mexican traditions, as the Day of the Dead is one of my favorite traditions and celebrations of our culture.”

Franco worked with Molina to write several songs, including “Un Poco Loco,” a song in the son jarocho style of Mexican music performed by Miguel and Héctor on stage in the Land of the Dead. “This is one of my favorite types of Mexican music,” says Franco. “It involves a mix of indigenous, African and Spanish musical elements.”

Among other songs are the aspirational “The World Es Mi Familia” and the tongue-in-cheek lullaby “Everyone Loves Juanita.” “Proud Corazón” was penned for the final scene in the movie. “The lyrics in this song are probably the most personal to me,” said Molina. “It’s about filling your heart with the pride you have for your family, where you come from and who you’re connected to. [It] speaks to this connection across generations—between the Land of the Living and the Land of the Dead. Our thoughts, the memories in our hearts make it possible that our loved ones are always with us.”

The Coco soundtrack will be available from Walt Disney Records on November 10th.