In recent years, a variety of subscription services have been introduced for everything from beauty products to nerdy toys intended for adults. Not to be left out, Disney offers several of their own subscription services — some through Disney Store and others through partnerships with third-party sites and utilizing their popular Marvel and Star Wars franchises. Below is a guide to subscription officially sold or licensed by The Walt Disney Company, including a look at what they offer, what some of their past releases and themes have been, and of course where to get your own. 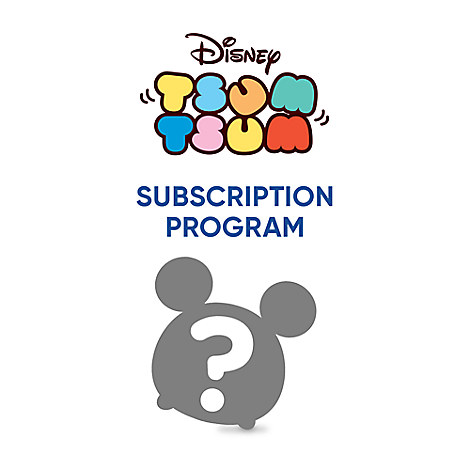 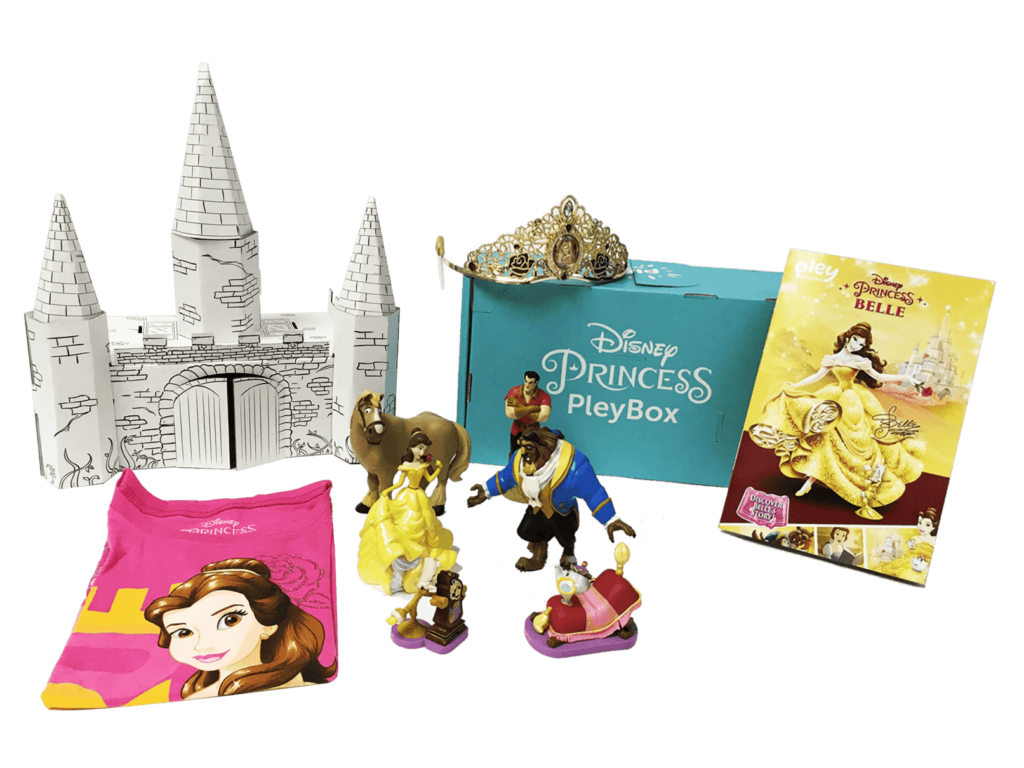 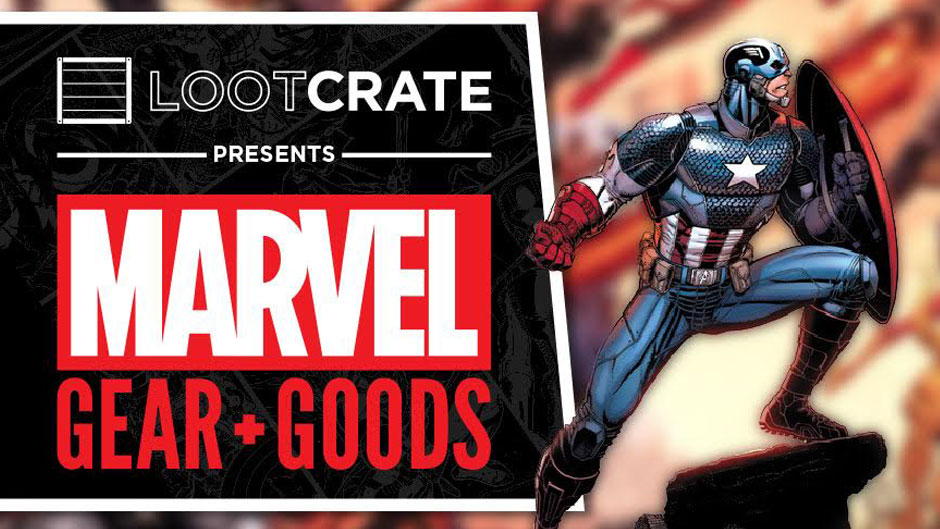