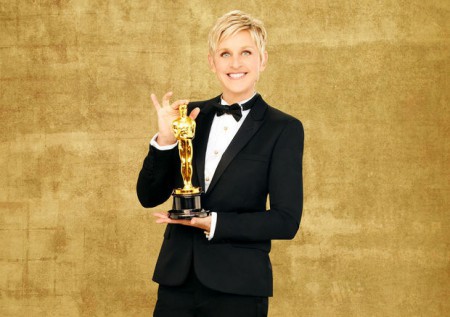 The Oscars came and went for another year, bringing us pretty predictable winners, hilarious moments and a really uncomfortable Liza Minnelli selfie (Tell me this doesn’t make you feel weird). Overall though, it was a very solid entry into Oscar ceremony-dom, led by the fantastic Ellen Degeneres, showing that she can really do no wrong. I now present you the 10 of the best moments from the telecast.

I couldn’t tweet this last night (because Twitter crashed) but @Pink brought the house down. So proud of her. pic.twitter.com/Xu3p0QxCpr

If only Bradley’s arm was longer. Best photo ever. #oscars pic.twitter.com/C9U5NOtGap

What were your favorite parts of the Oscars this year? Let me know in the comments below or on the discussion boards! Also, be sure to check out Fanboy’s liveblog or my twitter feed to see more the craziness that ensued.