Presenting a financial story that both entertains and educates is not always an easy task. Perhaps that’s why films like The Wolf of Wall Street choose to focus less on how these white-collar crooks made their money and more on how they choose to spend it. On the other hand, The Big Short and documentaries like Enron: The Smartest Guys in the Room seek to explain these crimes in such a way that you not only understand just what was done but serves to get your blood to boil. Unfortunately, Madoff, a new mini-series event coming to ABC next month, does neither.

Madoff tells the story of the infamous Bernard L. Madoff who ran the world’s largest Ponzi scheme until it collapsed — along with the rest of banking industry — in 2008. The title role is played by the legendary Richard Dreyfuss who does a commendable job overall. However, the script leaves him and other actors (including Blythe Danner, Charles Grodin, Frank Whaley, Peter Scolari, Tom Lipinksi, and Michael Rispoli) with little chance to shine.

Standing in stark contrast the stellar The Big Short (which takes place in a similar time frame) which is not only funny but factual, Madoff feels more boring than anything else — this coming from someone who’s actually reading the accompanying book about Mr. Madoff. While there are moments where we see just how truly evil and immoral Madoff actually is, these scenes are too few and far between. In fact, most of the film feels more like a family drama than anything. 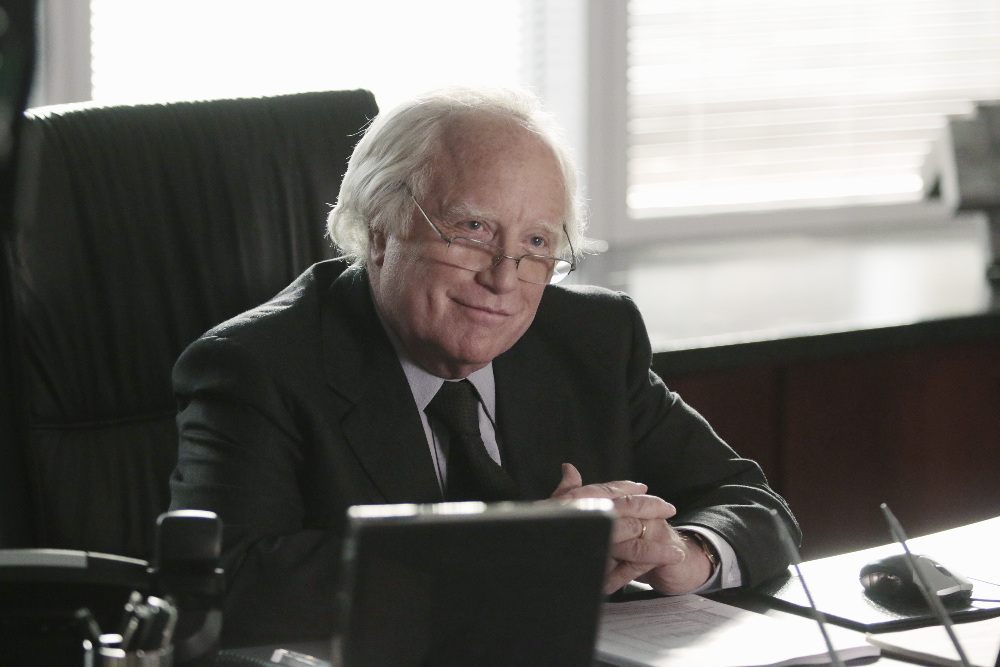 That leads to another major flaw with Madoff: it’s largely uneven. Part of the movie seems to want to humanize the man while other sections do the complete opposite. To be clear, this isn’t a linear piece of character development but bipolar swings that culminate in Bernie more or less trolling viewers with his voiceover (which, by the way, is weak throughout).

Perhaps what Madoff suffers from most is a bloated four-hour runtime. While I understand the desire for ABC to make this a two-night sweeps week event, the story they present could have easily been condensed to a single block. In fact, I’d almost recommend watching the first 10 minutes and then returning for the last hour to see him finally get caught.

Truth be told, Madoff should have been a mini-series I loved. Instead, I found myself reaching for the proverbial remote. Somehow this film manages to take a fascinating story and a cast of great actors and put it all to waste. In trying to make this a two-night affair, ABC (not unlike Madoff himself) got greedy and that’s where the whole scheme falls apart. 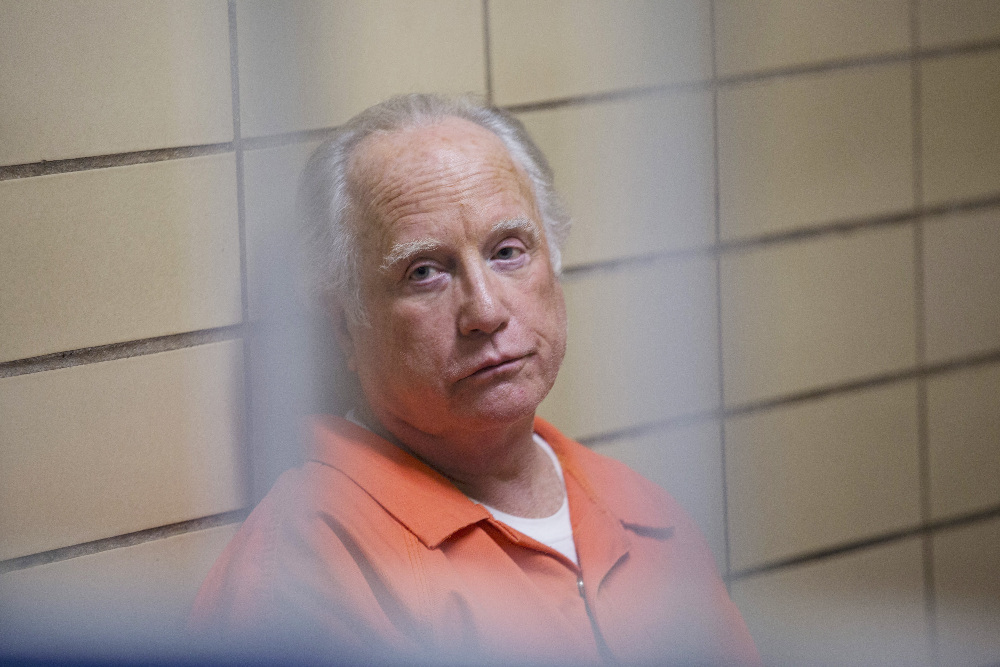