Heading into the first summer of construction wall central for Walt Disney World, the Disney’s Hollywood Studios is an ever changing park. In the past week, food booths and a new Green Army Men show have been added to accommodate the loss of the Streets of America and a much-needed expansion of one of the parks E Ticket attractions opened.

First, we take a look at the Echo Lake Eats. These three recycled food booths from Epcot’s Food & Wine Festival each have unique menus and definitely have a California feel to each. 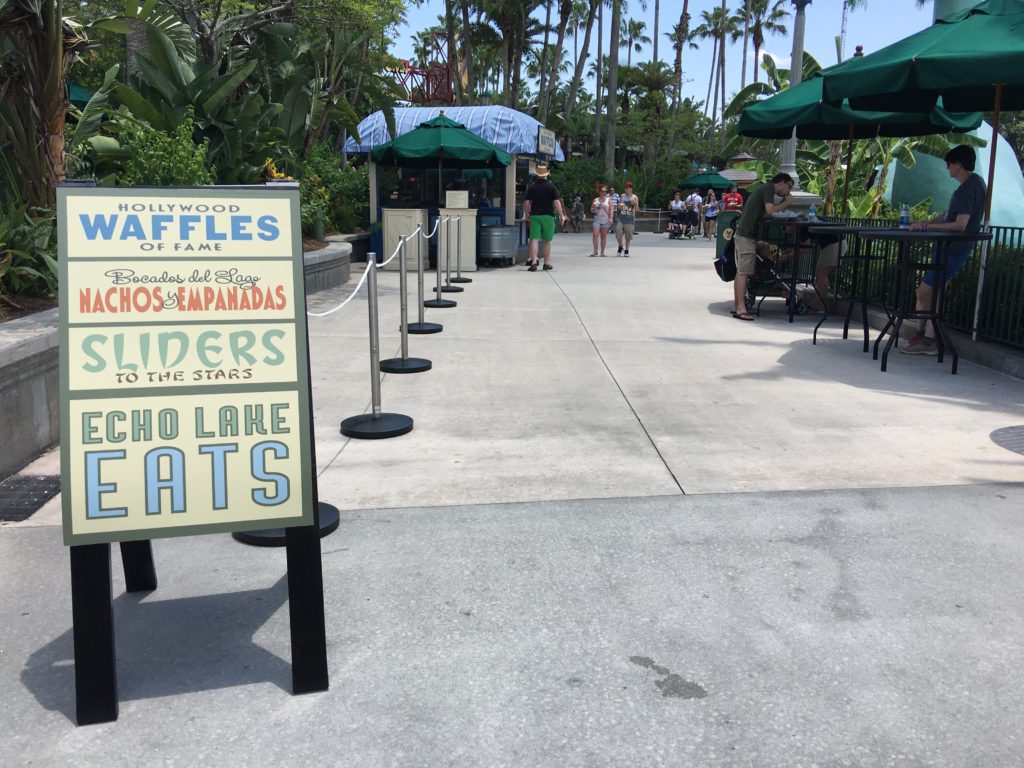 The Hollywood Waffles of Fame borrow from the success of the waffle sandwiches that have been a favorite of Magic Kingdom guests for the past few years.

Bocades del Lago Nachos y Empanadas adds a much needed Mexican food option that I feel has been missing from this park for a very long time.

Lastly, we have the Sliders To The Stars which offers a nice fast option that I feel will have the longest line just because it is the most “normal” of the three booths.

Each of the booths offer something not found anywhere else in the park which is nice, but the placement along the walkway next to Echo Lake in front of the Indiana Jones Epic Stunt Spectacular adds to the congestion of that area when Indy and Frozen both empty close to each other and cause lines that could rival Toy Story Midway Mania… Speaking of which, when was the last time you recall a 40 minute wait for said attraction? Or how about a five minute wait? Well, thanks to the latest expansion, those have been wait times seen over the past few days! The addition of the long-awaited third track won’t even be a blip on the radar of any average vacationing guest, but to me not only does it help with the wait time but it adds a new piece to the bigger Midway Mania play set so to speak. The queue is the exact same as it has been since the attraction opened, with the exception of the removal of Mr. Potato Head who is being prepped for his new home once Toy Story Land opens in a few years. But once to get to the point where you pick up your 3D glasses that is where the change starts. Now, instead of going to the right and up the stairs, guests maybe be sent to the left and through a new door and down a hall. 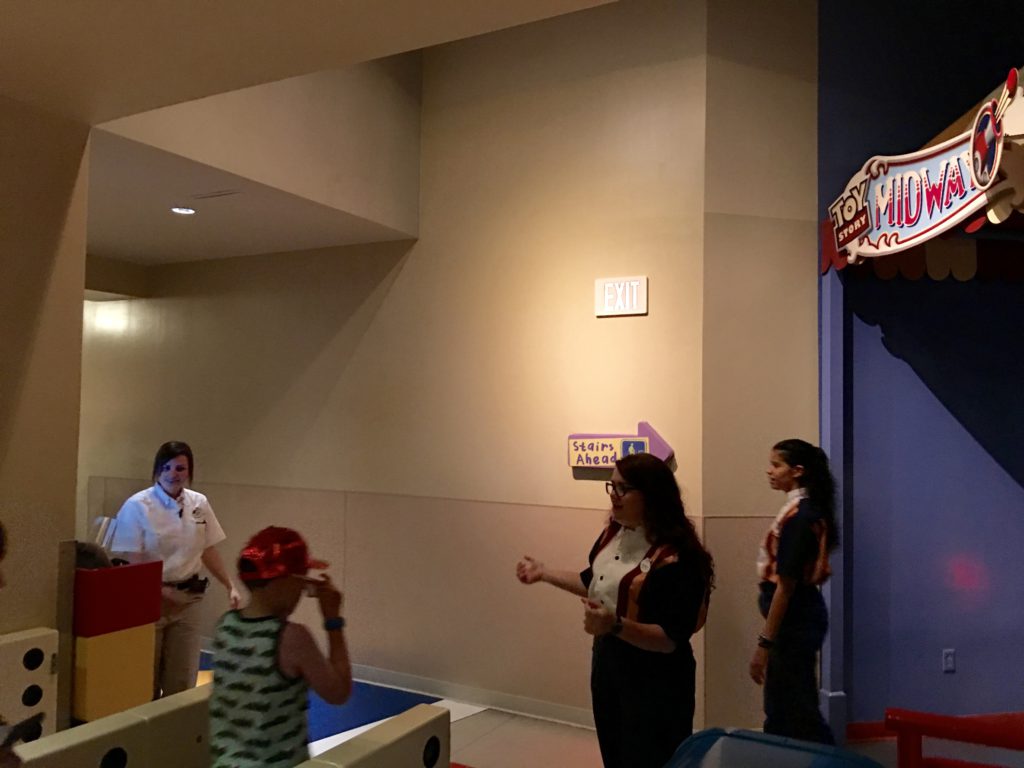 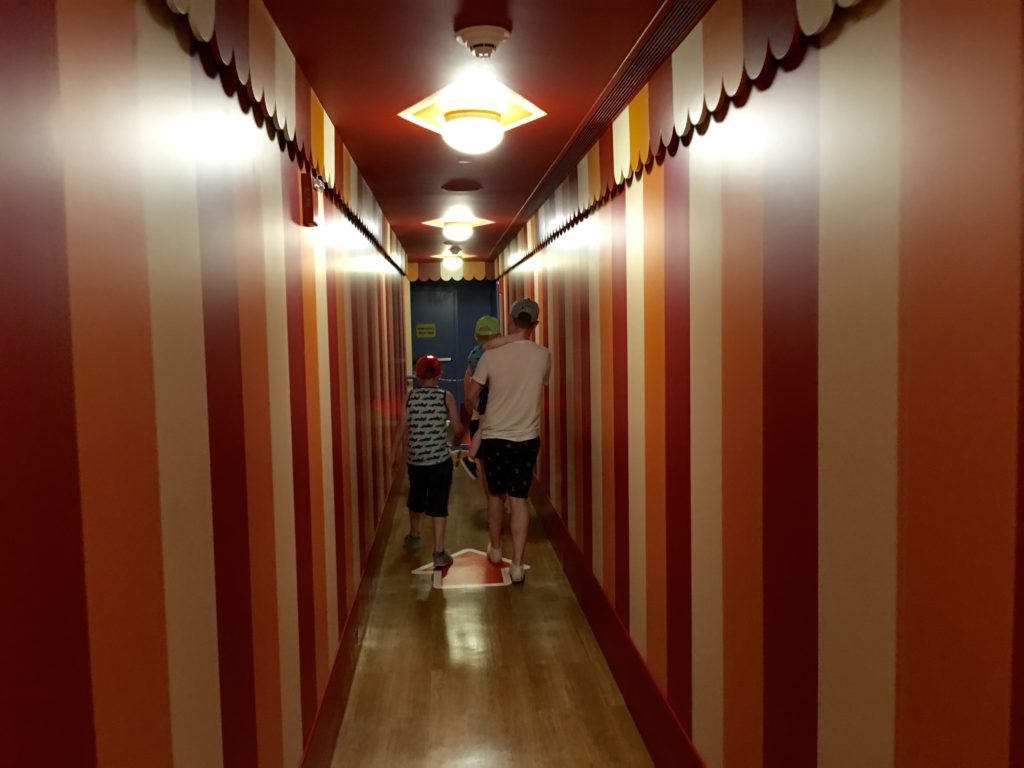 The new long hallways lead to the soundstage, most recently used to house Star Wars Weekends merchandise and the ice skating rink for the Frozen Summer, when a whole new track was added to help increase the capacity of this must-do attraction. The experience is the exact same as the other two tracks, but, as opposed to winding in and out of another ride path, this is set just for one set of ride trams at a time. 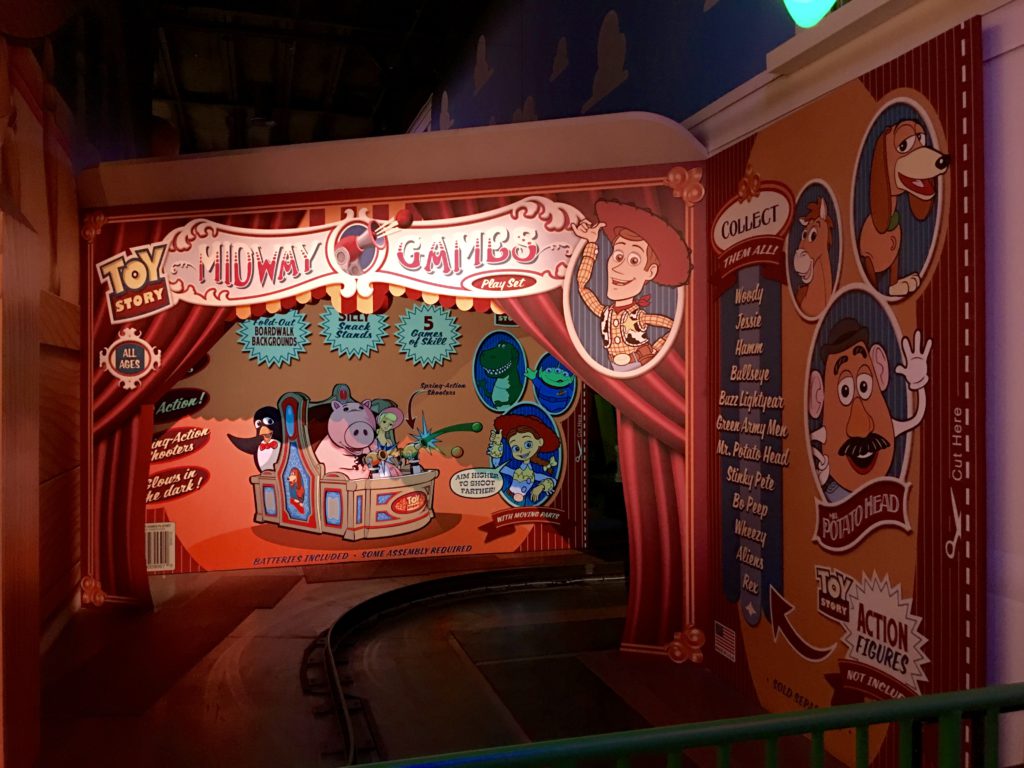 Other than the projections being crisper, due to brand new aligned projectors, I noticed no difference between the propping and artwork along the track from the other two tracks or even the attraction in Disney California Adventure. 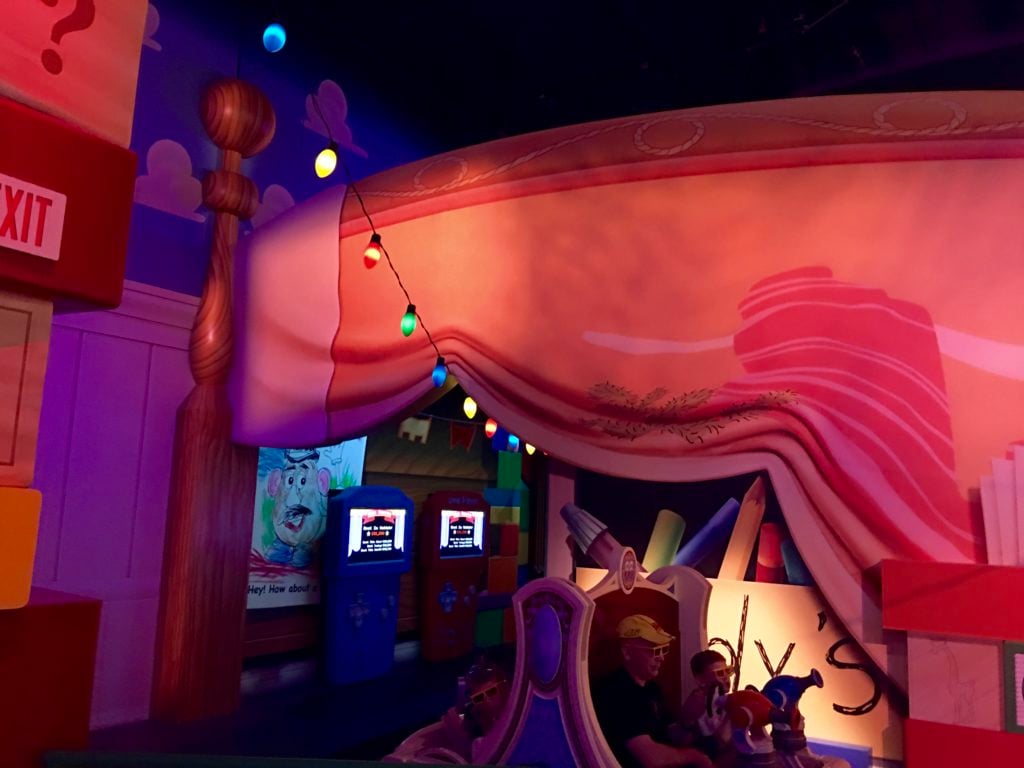 The unloading area is unique. As opposed to the other tracks that load and unload at the same area, this has a unload station before the vehicles move forward to the load position. Also, the exit of this track due to being a new set up has a long exit hall which is decorated by some of Bonnie’s coloring pages. 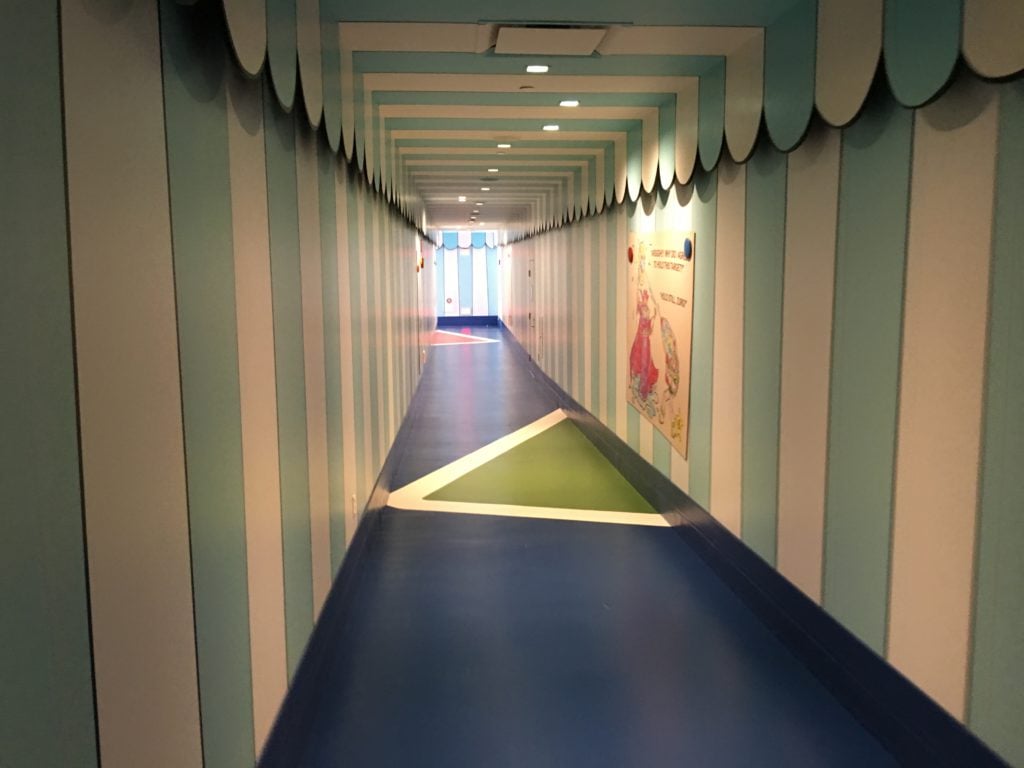 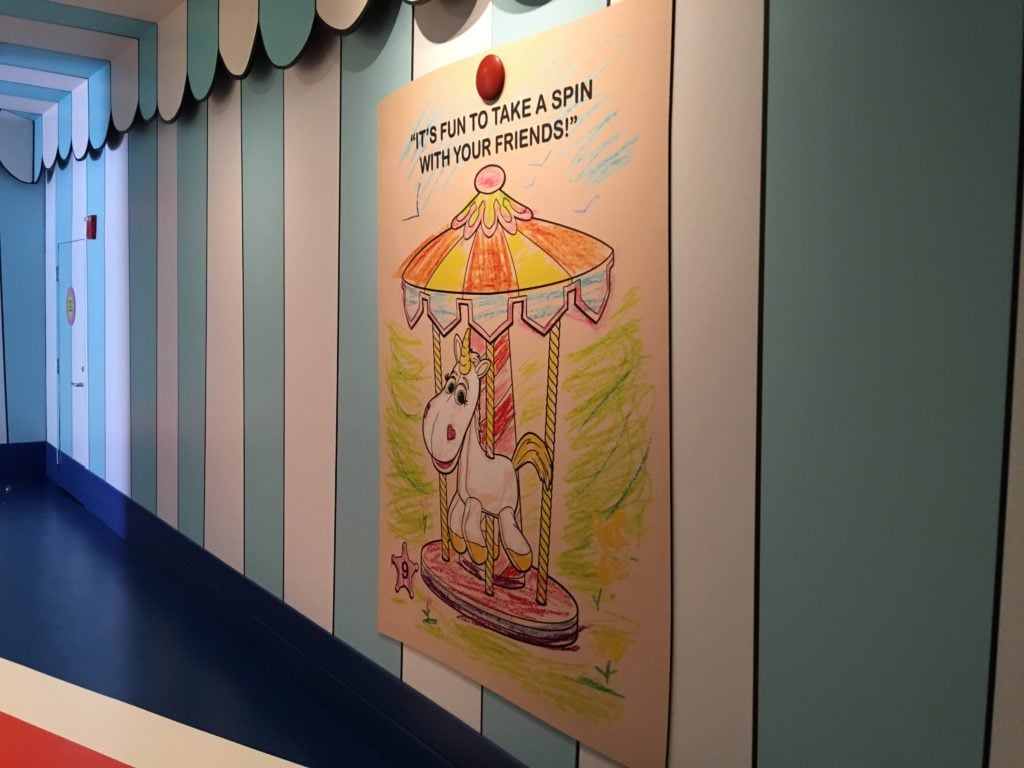 This new exit leads directly to the recently walled off area near the old Backlot Tour building and that area is also home to a new show. 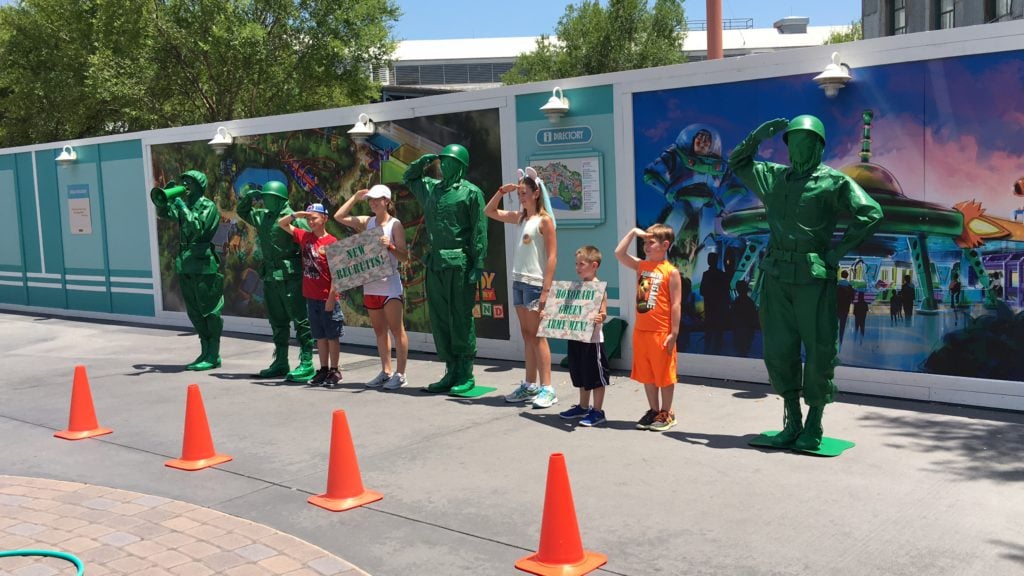 The new Green Army Men Recruitment show has no set schedule, much like the Green Army Men themselves, so you never know when it may pop up. But one thing for sure is that you will hear this show as if features the first time here at Disney’s Hollywood Studios the Green Army Men have talked. This show is very similar to shows done in Disneyland Paris and Disney California Adventure but much more fun than either of those parks.

Over at the former Pizza Planet location lots of work to extend out covering for the patio of the new rumored Muppets themed pizza location is underway for a mid-summer opening. 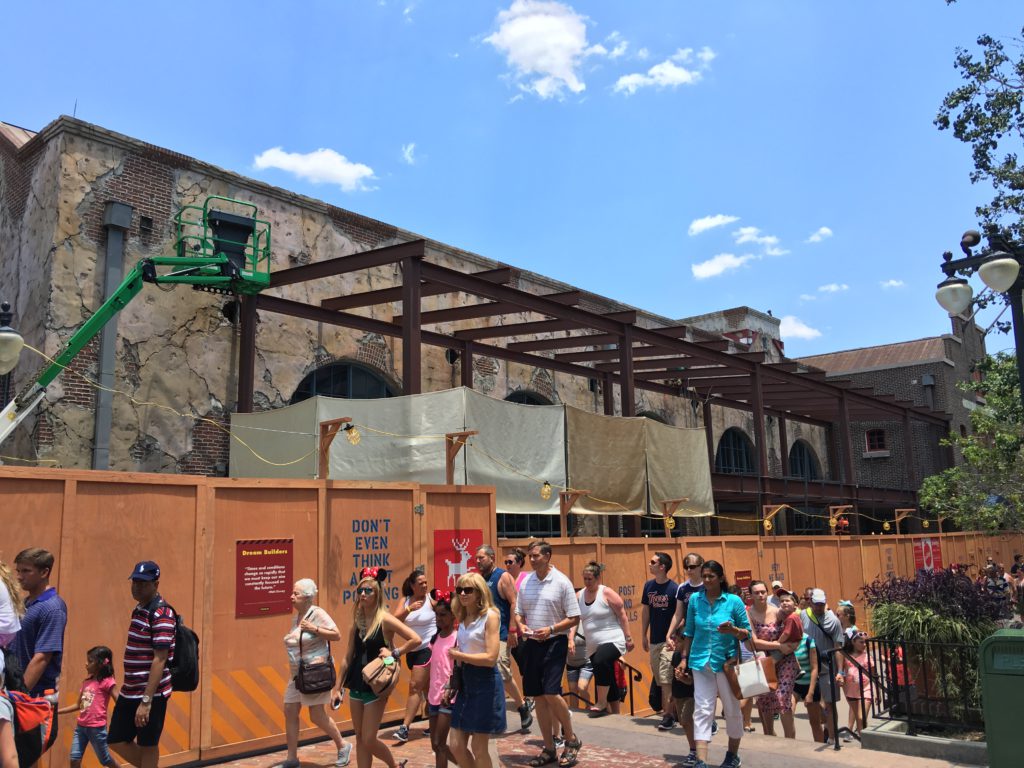 The final area of work inside the park is for the new Star Wars: A Galactic Spectacular fireworks show opening June 17th. The projection towers and new permanent control booth are nearing completion and new ground projectors have been added in the planters in front of The Great Movie Ride. 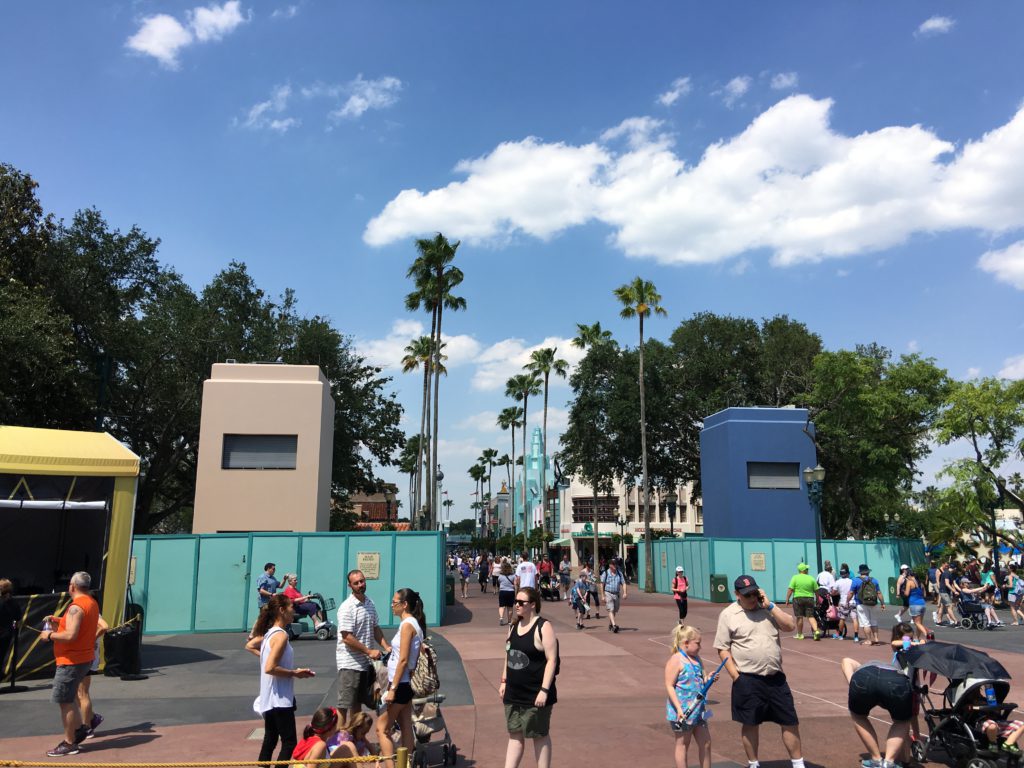 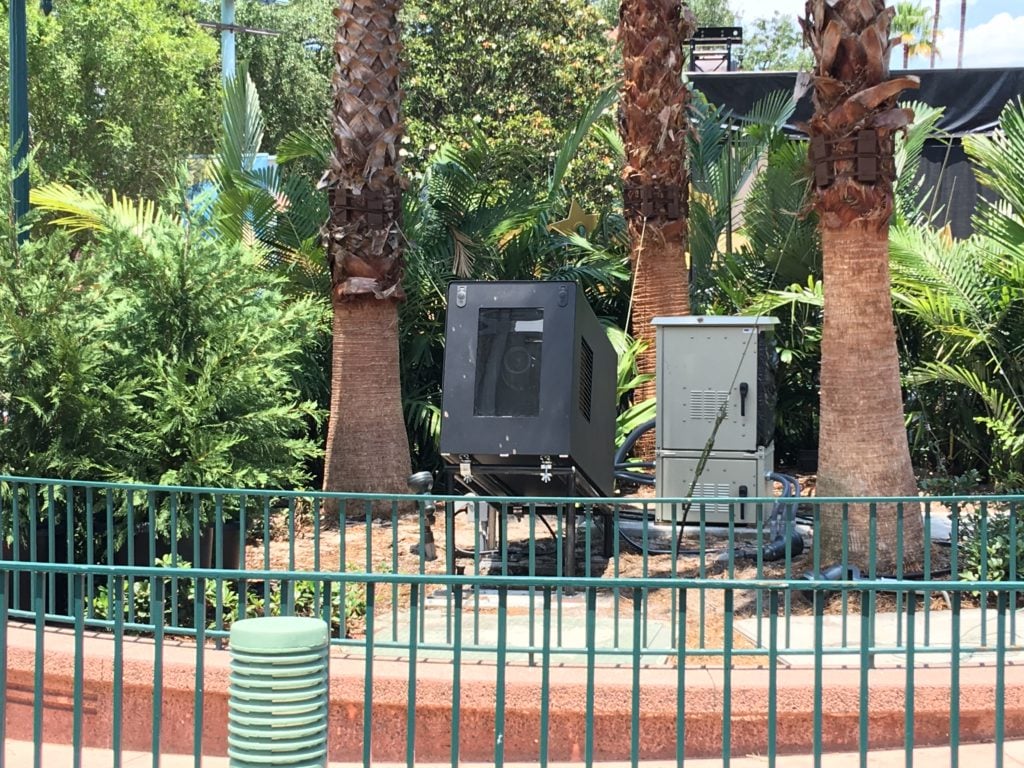 But all these new projectors are no good without the ability to project onto something which is why the two former pyro launch sites and speaker towers near the exit of the Great Movie Ride and entrance of Walt Disney’s One Man Dream have been covered and expanded to make for a larger canvas as the night comes alive with the magic of Star Wars. 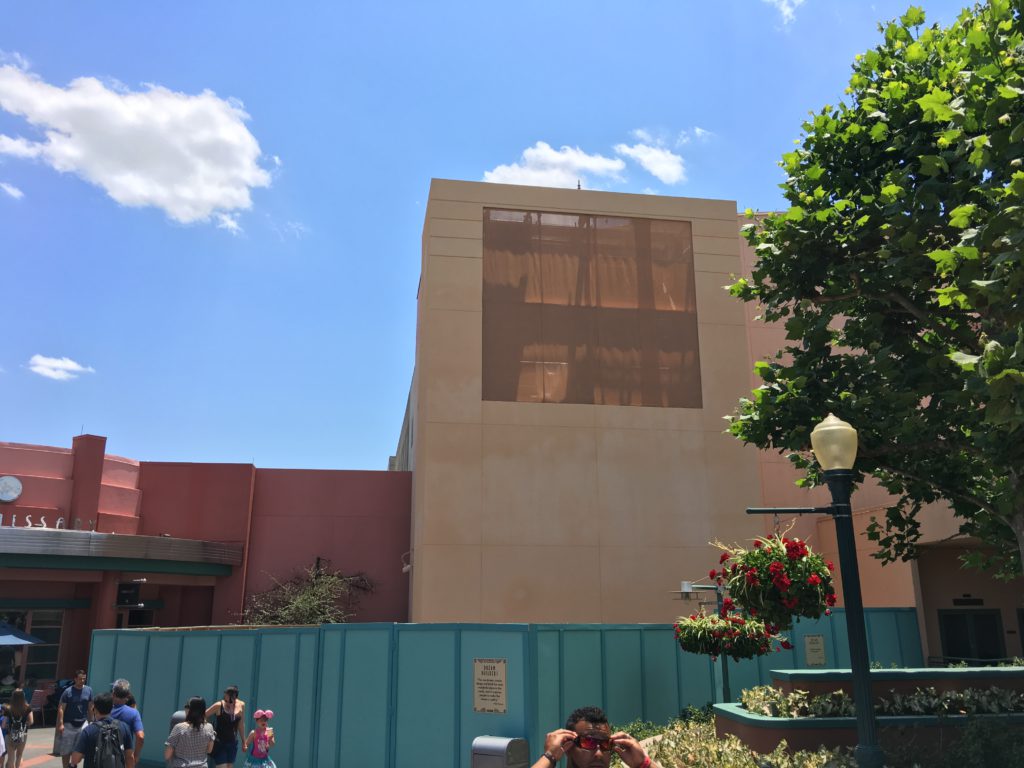 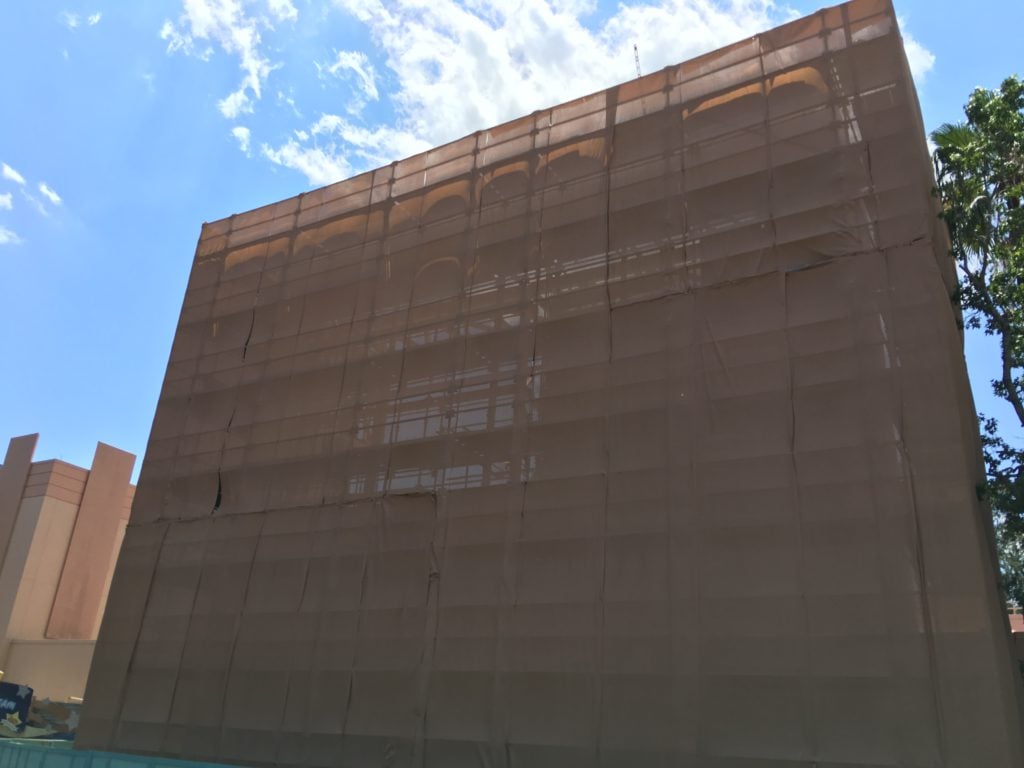 Now that’s a wrap and we’ll see you in the movies! 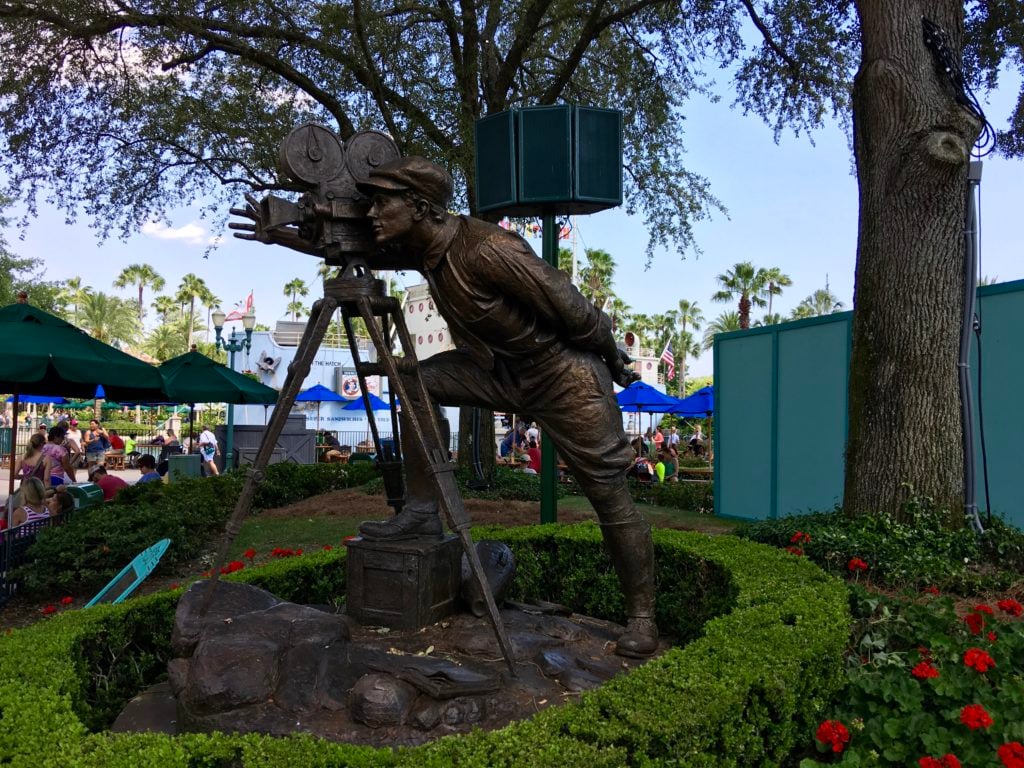