There are very few people in the world whose names are synonymous with the industry in which they work. Stan Lee was one of those people. Lee was an icon and a legend in the world of comic books and he has left behind a legacy that will never be matched. In recent years, Lee has been known in the mainstream as a consistent cameo in Marvel movies, but his storied career began long before that. He became an assistant at Timely Comics, which would later become Marvel Comics, in 1939. His first byline came in Captain America Comic #3 in 1941 with a prose story titled “Captain America Foils the Traitor’s Revenge.”

From there, Lee would go on to work with other comic book legends like Jack Kirby and Steve Ditko to co-create many of the popular Marvel characters you know today, including the Hulk, Iron Man, Thor, the X-Men, the Fantastic Four, Daredevil, Doctor Strange, Spider-Man and even the Avengers. 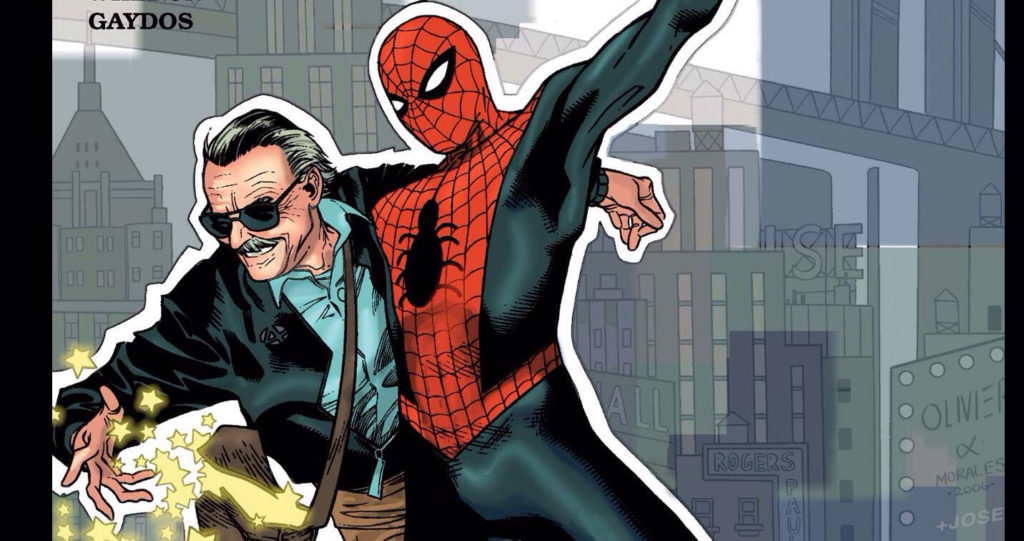 Lee served as Marvel Comics Editor-in-Chief and eventually Publisher for many years. While he stepped away from actually creating the stories himself, his influence never left the pages. His voice was always heard through his characters, even as new writers took over the reins.

Since then, Lee has become even more of a celebrity, appearing on television, in movies and even in video games. He got a star on the Hollywood Walk of Fame in 2011 and was named a Disney Legend in 2017. 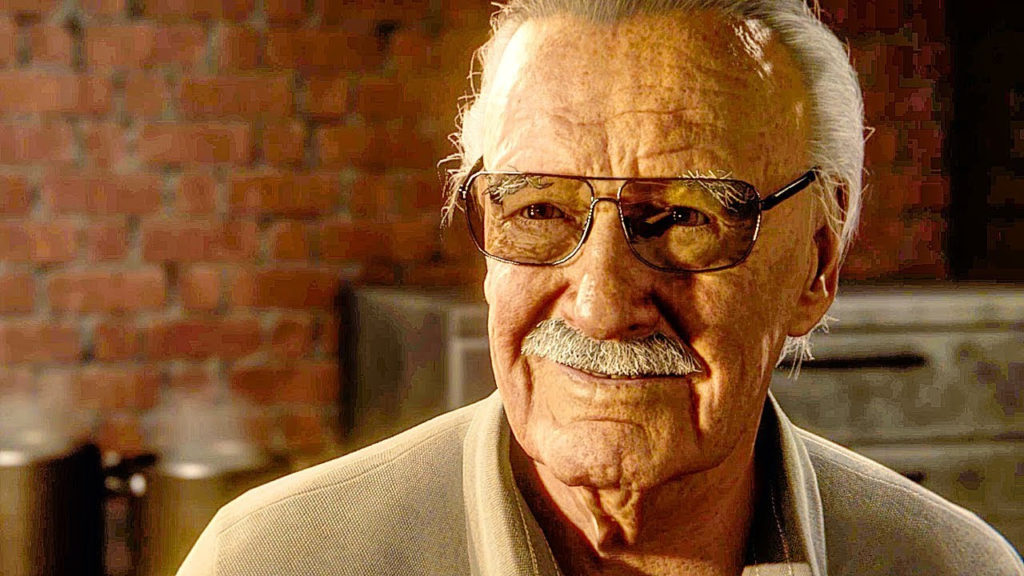 Since the popularity of superhero films exploded in 2008 with Iron Man, many people have benefitted from Lee’s work, all of whom are very grateful.

“Stan Lee was as extraordinary as the characters he create,” said Bob Iger, Chairman and CEO of The Walt Disney Company. ” A super hero in his own right to Marvel fans around the world, Stan had the power to inspire, to entertain, and to connect.  The scale of his imagination was only exceeded by the size of his heart.” In a quote shared by Marvel, Lee mentions that ability to entertain and connect.

“I used to be embarrassed because I was just a comic-book writer while other people were building bridges or going on to medical careers. And then I began to realize: entertainment is one of the most important things in people’s lives. Without it, they might go off the deep end. I feel that if you’re able to entertain, you’re doing a good thing,” Lee said.

Lee did more than a good thing. He created characters that have transcended the pages on which they were created and have gone on to mean so much more. He has spoken to generations of men, women and children and created something we have never seen before and will likely never see again.

While he may no longer be at his desk or roaming the halls of Marvel HQ, his work continues to reach us. His voice will continue to be heard through his characters and the works of the writers he has inspired.

Still, there will never be another quite like Stan “The Man” himself. As Lee said in the 2006 comic, Stan Lee Meets Spider-Man, “There’s a lot of amazing comic creators in the multiverse kid… but there’s only one Stan Lee.” 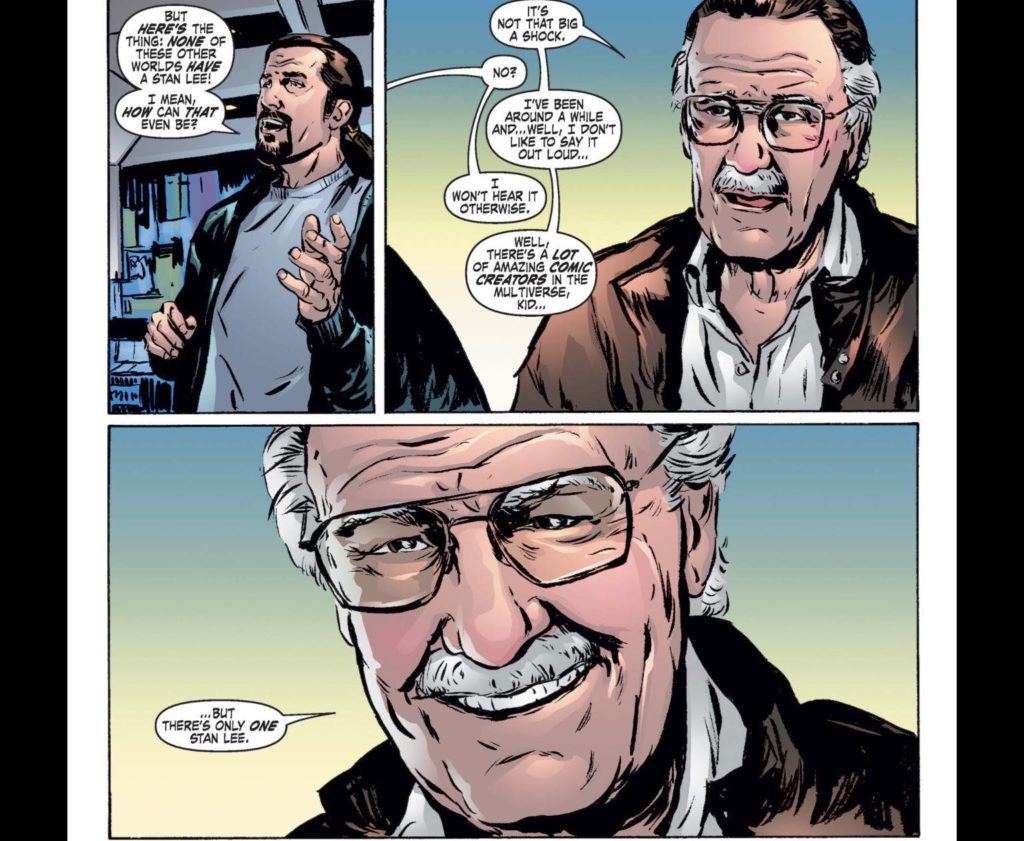 Stan Lee will be missed, but his legacy will live on. Excelsior!