After their big loss, the Don’t Bothers have a whole new outlook on the game. Fun can still be had, but they have to buck up and put in the work to succeed. At the Ice Palace, they begin their transformation into a team with actual skills by reviewing game tape from their previous blowout. (Yes, actual game tape. How did they even acquire a VHS? Was there an estate sale happening at a former RadioShack manager’s apartment?) 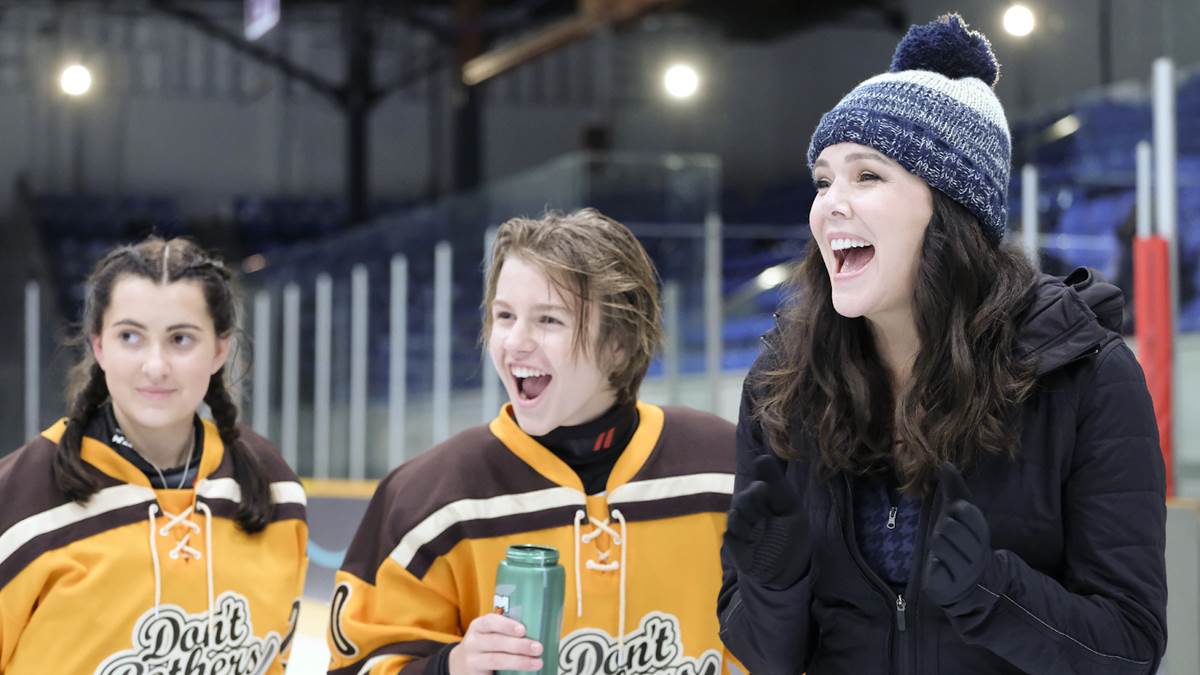 Of course, Alex continues to cosplay as a coach and bless her heart. Every time she tries to come up with terminology, it’s an internal guessing game to try and say the correct hockey word. She wants to help the team anyway she can, but she knows that she doesn’t have the knowledge to lead them to victory.

While Alex is trying to work on being a better coach, Evan is trying his own way to boost the team’s success rate by persuading Sophie (famed Duck player) to join the team. Adding to the offer is the promise of becoming captain. A glimmer in Sophie’s eye says that she wants to ditch the toxicity of the Ducks, but she knows that her family will never let her join a “bad” team. Under her parents, she must succeed or she’s seen as an immediate failure. While she may be in middle school, the only thing her parents seemed concerned about is an Ivy League future for their daughter. (sigh)

As Sophie grapples with the possibility of moving to a team that actually cares about their players, along with donning the captain's credentials…she gets a B. The stress of her decision led to the lowest grade she’s ever received. She tells Evan she will be staying with the Ducks, much to Evan’s disappointment.

All hope seems to be lost for our beloved orange-and-brown squad. They are down double digits in their second game (their first up against the Ducks). As Alex goes to look in her coach notebook, she comes across a brand new play. At practice, Gordon snuck in some notes that just might lead to a goal for the ragtag bunch. Utilizing their individual idiosyncrasies (‘cause “pure hockey talent” doesn’t exist for them), they are able to score their first goal. They celebrate as if they made it to the Olympics. Is that…promise, I see?! 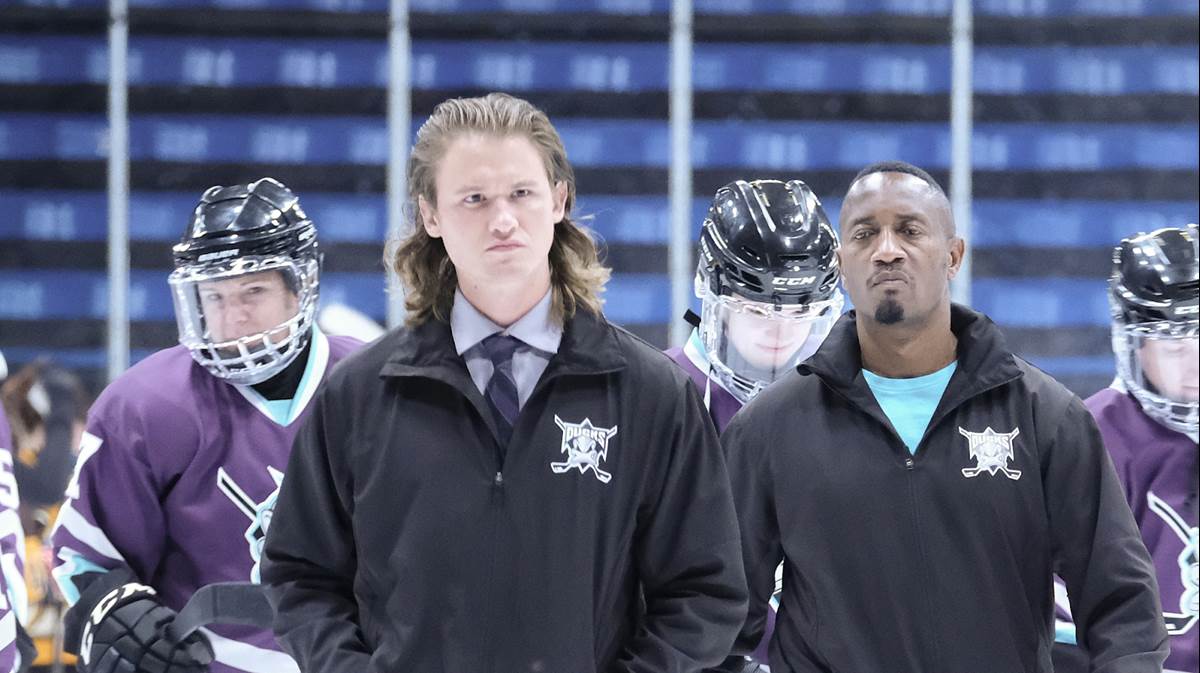 After the game, the Ducks get reamed out by their coach for allowing the Don’t Bothers to score a goal. They are the Ducks! They shouldn’t have bad teams scoring on their domain. The demeaning speech is the final nail in the coffin for Sophie’s Duck career, as she officially jumps over to the Don’t Bothers in hopes to actually enjoy the sport again.

Alex runs into Gordon to thank him for the little push in the right coaching direction, even though he denies having anything to do with the magical play appearance. As much as he doesn’t want to show it, Alex’s persuasion is working. Though Gordon’s story of being betrayed by the game is fair, there’s something about Alex’s pure thoughts on kids in sports that’s showing him there might still be a place for him on the ice.