Rebel returns this week and viewers will be relieved to know that Cruz (Andy Garcia) is okay. Episode 3 ended with a small cliffhanger as Cruz had collapsed on the floor of his office, with Rebel (Katey Sagal) calling for help. According to the doctor, Cruz suffered a panic attack. The doctor is monitoring his heart and registered Cruz’s heart rate on a phone app that warns him when it is too high. This leads to multiple funny moments for the beleaguered lawyer. 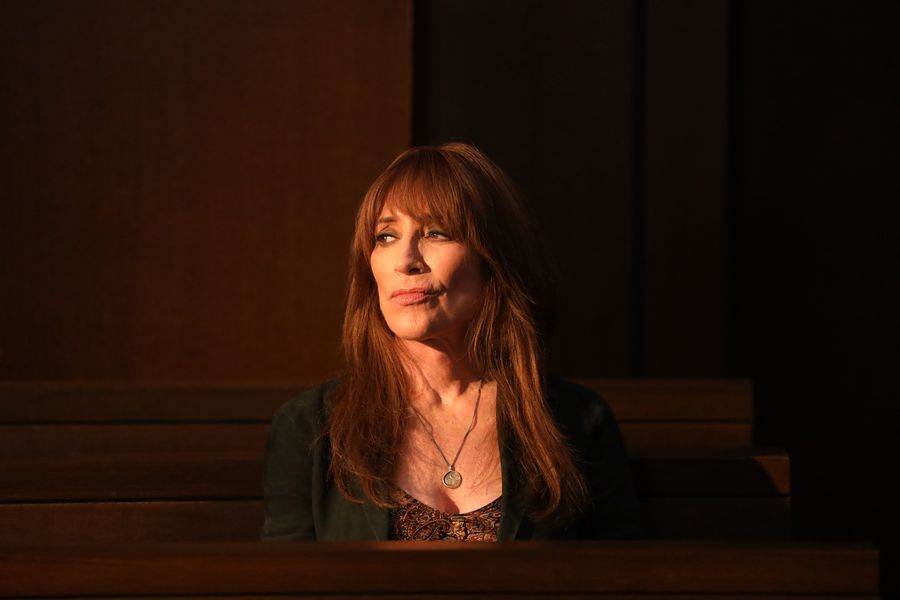 In court, Cruz argues for discovery compelling the judge to make Benji and Luke (James Lesure, Sam Pallido) share their information from Stonemore Medical. Cruz is successful and he and Amir (Mo McCrae) leave court waiting for a delivery of documents.

Rebel and Grady’s (John Corbett) marital woes continue when Rebel discovers Angela (Sharon Lawrence) talking to Grady in the garage. Angela explains that she did not know Grady was married, and the tension in the air builds as Angela departs. Packing the car for their trip to San Bernardino Grady and Rebel keep arguing about the state of their relationship. The awkwardness continues when Rebel discovers Sean (Jalen Thomas Brooks) in Ziggie’s (Ariella Barer) bedroom. Sean gets accosted by Rebel and Grady and dragged along on the family trip.

Meanwhile, Lana (Tamala Reneé Jones) discovers that her past drug and alcohol addiction has some unintended consequences. After an eighteen-year absence, Lana learns that she got married in Las Vegas while high on drugs, and now that ‘husband’ wants a divorce.

Nate (Kevin Zegers) and Misha’s (Abigail Spencer) medical study continues with an interview of Helen (Mary McDonnell) and her daughter Maddie (Daniella Garcia) to gain a full understanding of their health. Helen and Misha bond during their solo interview. 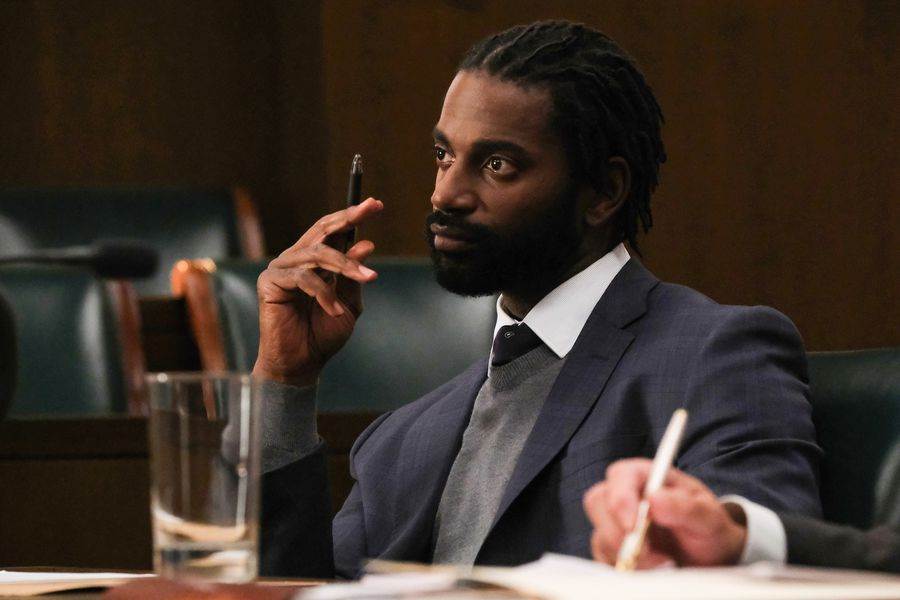 Cruz and Amir pace the office waiting for the Stonemore documents when Cassidy (Lex Scott Davis) and Luke show up with ninety-eight boxes of papers. Amir and Cruz are furious because normally these documents would be sent electronically. Benji has intentionally orchestrated this stunt to anger and delay Cruz.

In San Bernardino, Rebel, Grady, Ziggie, and Sean arrive at the home of a former client. Cruz and Rebel had sued a company in the area that had contaminated the drinking water which created a cancer cluster. The lawsuit failed, but Rebel won’t abandon people because the case is over. Every six weeks they come to help former clients Carl and Maria Sorensen (Greg Allan Martin and Nancy Youngblut). Carl is dying, and Rebel and Grady learn that the funeral that Maria has paid for has doubled in price because the new owner of the funeral home raised the rates and won’t honor previous agreements.

At the hospital Nate and Misha have done a full review of Helen and Maddie and are surprised to learn that Helen’s liver is failing. She needs to be hospitalized immediately. Across town Cruz goes charging into Benji’s office enraged at his tactics and confronting him with his desire to protect the money of his clients and not care about the health and safety of others. Thanks to Cassidy’s observation when delivering the discovery documents, she determines that Cruz is running out of money, which he is. After a consultation with Stonemore, a settlement offer is given. Cruz thinks it is a very generous offer, but Rebel says it is not enough. She leaves him alone with Angela, who came to apologize and assure her nothing happened with Grady, to head home to her family.

Grady and Rebel have a moment alone discussing the day and for once when her phone rings, she ignores the call from Nate to spend time with her husband. Across town, Angela walks into a bar and meets with Stonemore CEO Mark Duncan (Adam Arkin). Mark informs her that he made a generous settlement offer and he wants Cruz to take it. Angela assures him that she will do what she can to make that happen.

This was an excellent episode for showing the complexity of the case, and the difficulty of bringing a lawsuit to court against a major company. Andy Garcia not only offers some brilliant moments of humor, but he wears the stress of the case on his sleeve, and no one better could play the role of Julian Cruz.

Ziggie is quickly becoming one of my new favorite characters. She is charming and funny, and Ariella Barer makes us interested in her success.

There is a moment when Rebel confronts the funeral home director that shows us how different she is from the people who use and abuse individuals in civil cases. The funeral home director says that he is no different than what Rebel is doing, profiting off the sick. Rebel lost the case in San Bernardino, and yet she continues to come and visit the Sorensen’s to help as best as she can. That is the difference between Rebel and others, she doesn’t abandon you. I like how the show is exploring Rebel and Grady’s marriage and would love to see more of John Corbett in future episodes.

The Sharon Lawrence and Adam Arkin dynamic could upend the show in the best possible way.