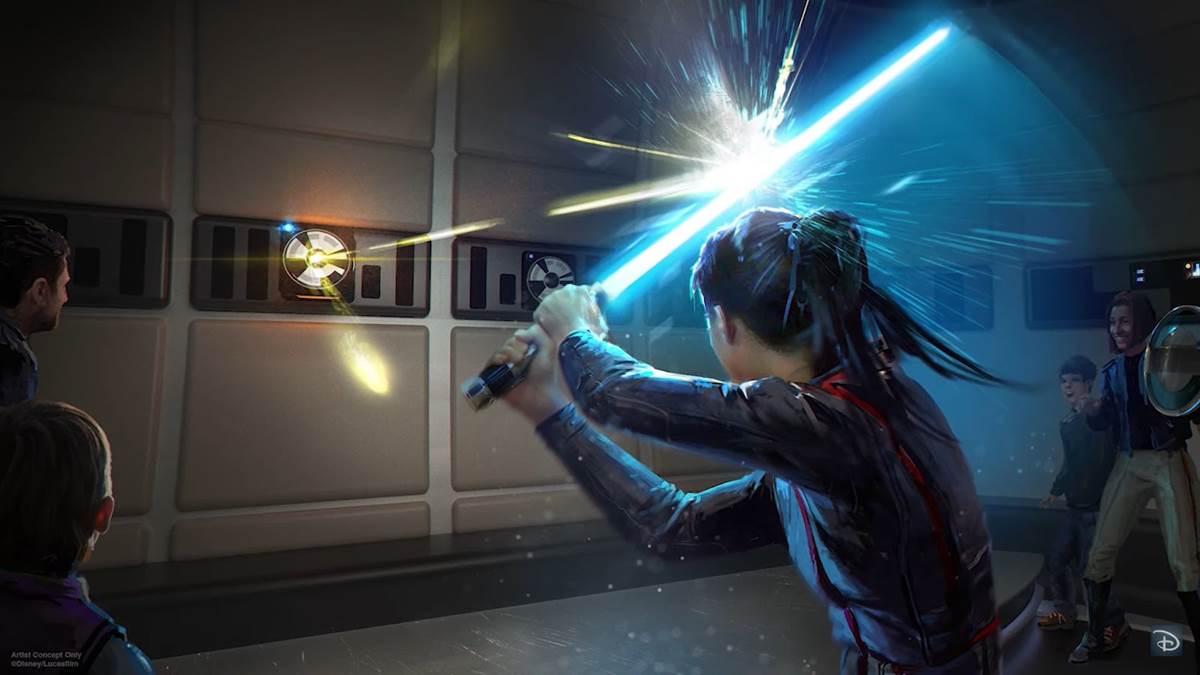 This morning Disney Parks shared a new video featuring a discussion between five Imagineers who are working on the Star Wars: Galactic Starcruiser immersive resort experience coming to Walt Disney World next year. In the bullet-point list below, I’ve enumerated the most interesting tidbits and factoids to come out of this conversation. Star Wars: Galactic Starcruiser is set to open in the spring of 2022 at Walt Disney World.