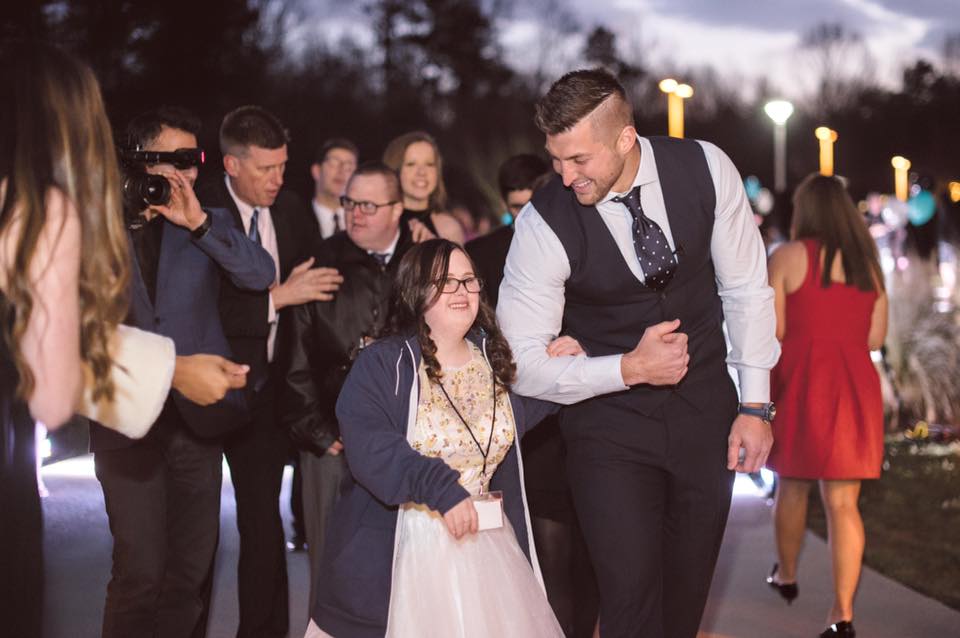 Thus far, Tim Tebow has not been able to achieve his dream of being a successful NFL quarterback. But he has definitely achieved his dream of being a positive influence on the world. The latest example of this is the recent Night to Shine event put on by the Tim Tebow Foundation. Night to Shine is a prom for those with special needs held this past Valentine’s Day weekend and images coming out of the event are so beautiful. 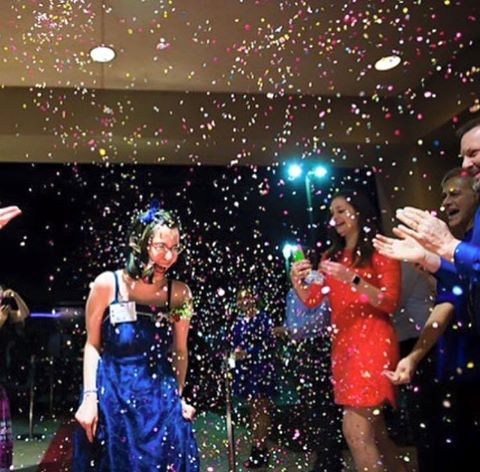 But perhaps the most beautiful sight I’ve seen – and heard – was this video, probably the best version of Frozen’s Let It Go I’ve ever heard.

Good Morning America had a story on Night to Shine that included this really interesting note:

Last year’s “Night to Shine” event was actually Tebow’s first prom experience in his life. He was home-schooled through high school but was able to play football with a local school in Fort Lauderdale. But he didn’t go to prom.

Night to Shine was definitely a prom worth waiting for.

If you’d like to support the Tim Tebow Foundation, please visit their Donate section. 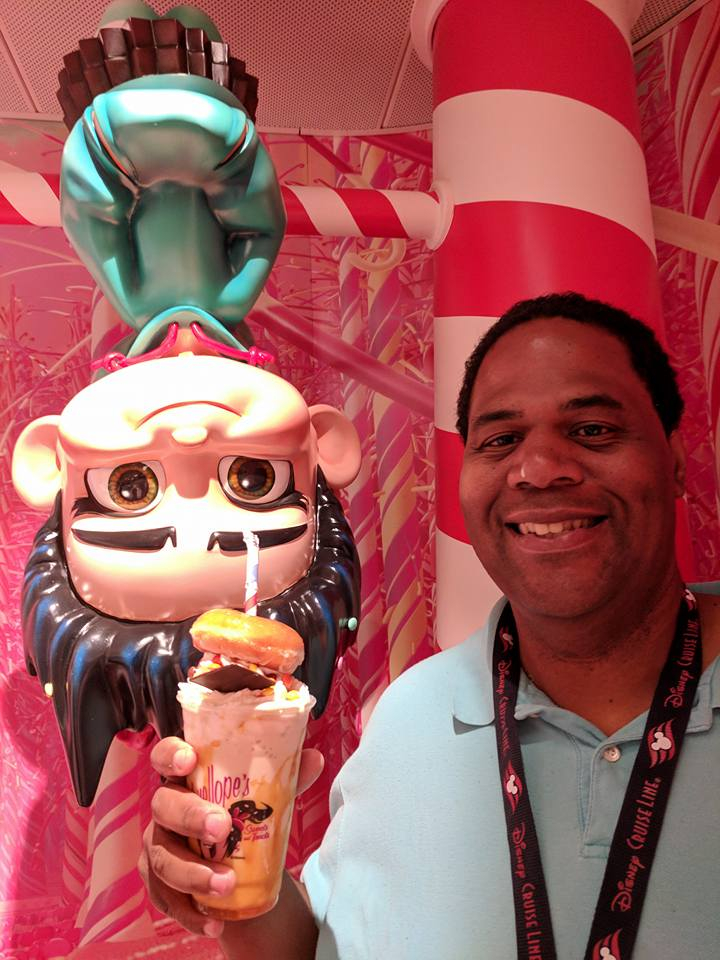