Welcome to Disney Extinct Attractions. My name is Cole Geryak, and today I’ll be your captain on a tour through the brain. 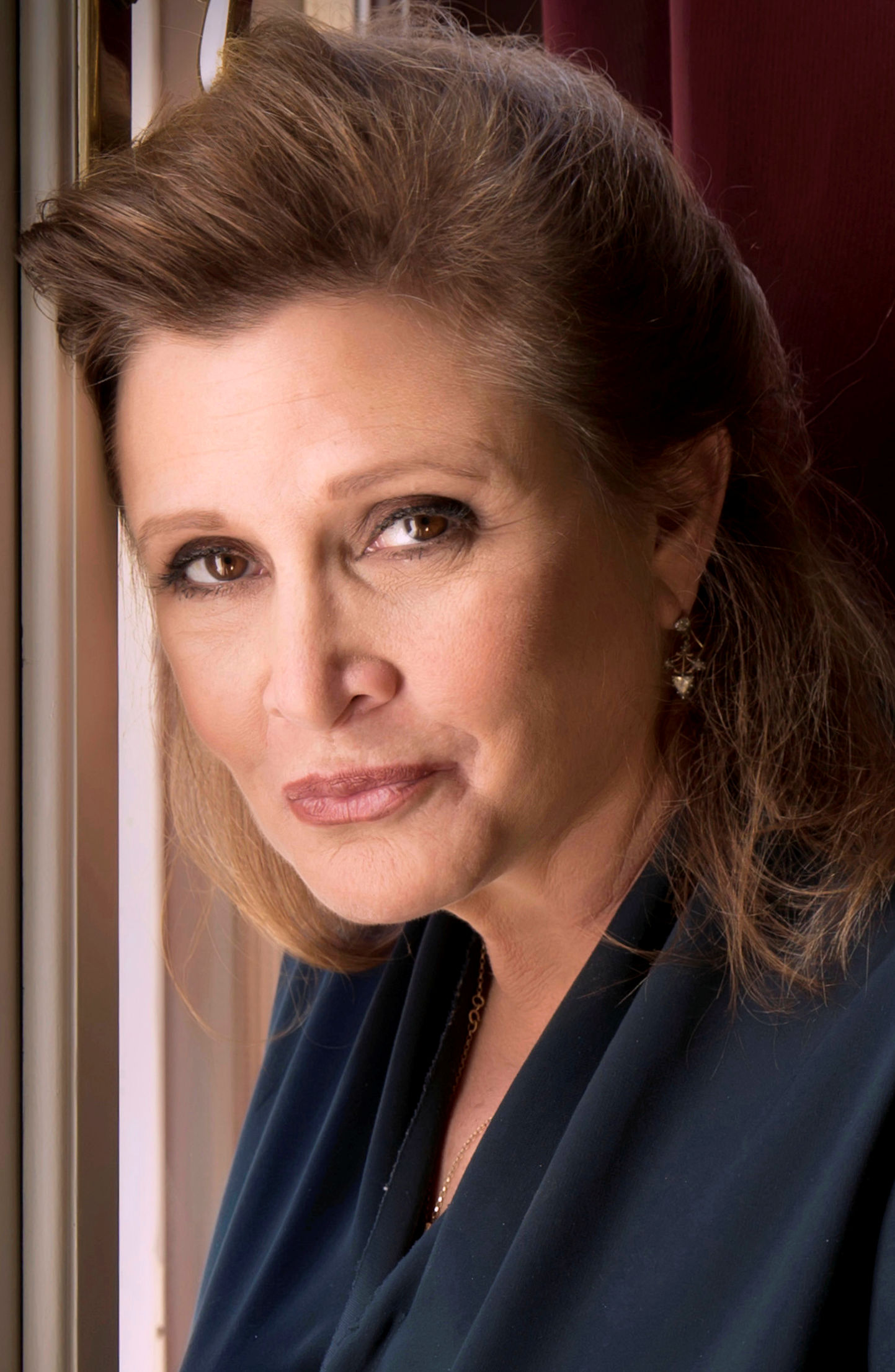 I have to start off this post with a quick moment to reflect on the loss of Carrie Fisher. She was such an inspirational to all of us, whether it was as Princess Leia, an author or any of her other contributions. The world feels like a different place without her, but we will never forget our favorite princess.

We also lost her mother Debbie Reynolds yesterday, who was one of the world’s biggest stars after making her mark with Singin’ in the Rain. Debbie was also an incredible human being, who did so much good for this world, and she will be sorely missed. 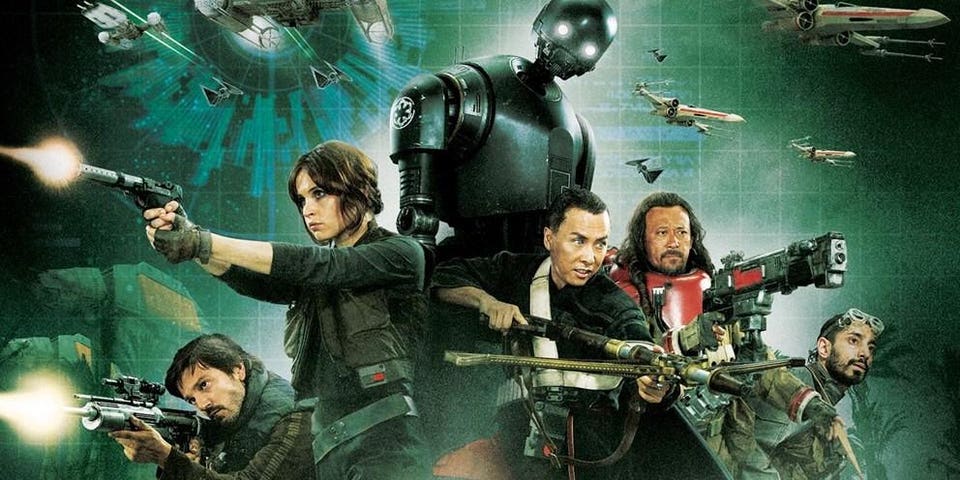 But on to some brighter news, namely the fact that Disney Studios has been having an amazing year, as seen with another stellar weekend from Rogue One: A Star Wars Story. Over the year, Disney also had some smash hits from some Disney Animated Classics, Zootopia and Moana, proving the animated film is still a success for the company.

Disney Studios animation has entered another Golden Age recently, starting with The Princess and the Frog and continuing through Moana. The company’s other animation stalwarts, Pixar, have also been picking up momentum lately, especially as seen through last year’s Inside Out. As you probably know, Inside Out focuses on the feelings of a young girl named Riley and how the personified feelings had to come together to make her happy. Crazy enough, in a way, the story of Inside Out actually started back in the 1980s. 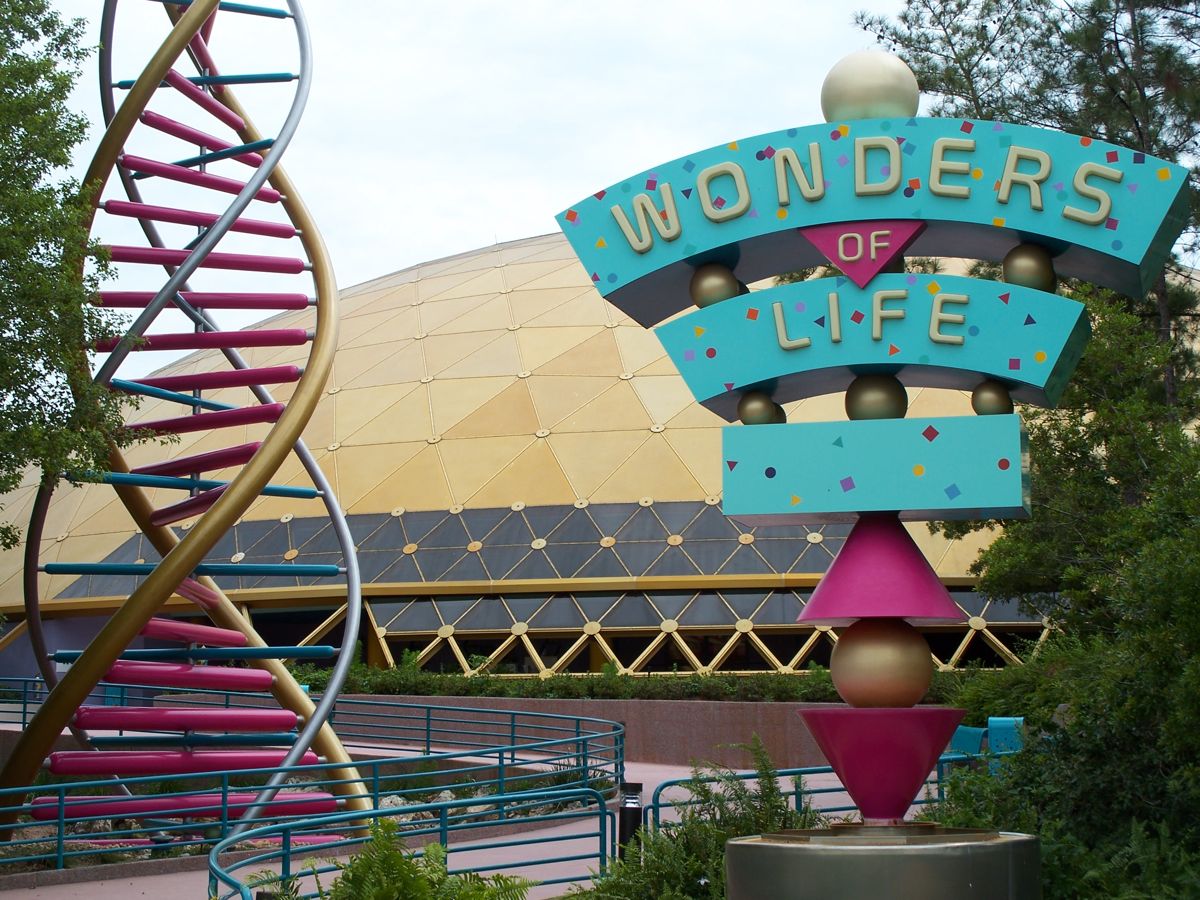 Our story begins with the addition of the Wonders of Life pavilion to the EPCOT Center in October of 1989. Originally planned to open along with the park in 1982, what was then known as the Life & Health pavilion did not quite make it on time. The proposed area had no sponsor, so it was hard to justify its cost if there was no group to help offset them. As the decade rolled on, Disney continued to look for sponsors for the pavilion, eventually getting MetLife on board. The area then received its name change to the Wonders of Life pavilion, and work immediately began on creating groundbreaking attractions for guests to experience.

One of the plans for the pavilion’s initial iteration was a show simply known as “The Head Trip.” With animatronics for intellect, emotion and the nervous system, the show would have helped guests understand what life is like inside the human body, especially the brain. But as MetLife came in, the show changed in appearance, instead taking on a Star Trek feel. Guests would watch an animatronic show that would take place in the brain, with the theater looking like the bridge of a starship. You would see the crew attempt to work together to solve any issues that arose, much like an episode of Star Trek.

As often happens, budget cuts took place, and the show had to be revamped again. This time, the show took a more military focus, centered around Captain Cortex and his commander, General Knowledge. The entire show transformed to have more of a military slant, with the brain being almost a command center of its own.

Disney initially decided to try and hire out the actual production of the project to an outside firm, Colossal Pictures. As often happens when Disney does not create the project themselves, the show that Colossal made was not anything close to what they deemed fit to put into their park. So Disney had to start the project pretty much from scratch, only having from May until October to complete the entire thing. 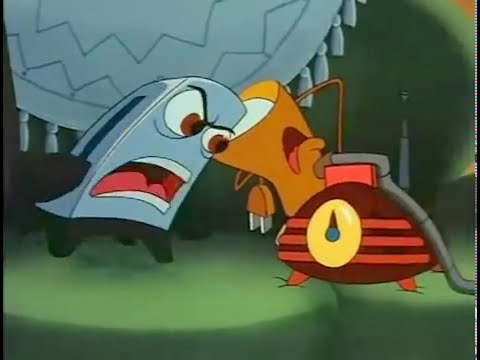 To complete the project, Disney called upon the director of The Brave Little Toaster, Jerry Rees. Rees was Disney’s go-to guy for a while, working on thirteen different attractions for the parks including Rock ‘n’ Roller Coaster, the Indiana Jones Epic Stunt Spectacular and Dinosaur, among others. He had been with the company since a young age, so the company knew that the attraction was safe in his hands.

To start, Rees called on up-and-coming animators Gary Trousdale and Kirk Wise to direct the animated preshow to the attraction. Using traditional hand-drawn animation, the preshow did a fantastic job of setting up the problem at hand, namely, that a young recruit, Buzzy, would be in charge of controlling a 12-year-old boy, one of the toughest tasks out there for a brain commander. I don’t want to go too into it though because, a little later on, you’ll have the chance to see it for yourself.

Disney executives were so impressed with the preshow’s humor and authenticity that they brought on Trousdale and Wise to direct a little film known as Beauty and the Beast. The animated preshow launched more than just their careers, however.

One of the credited animators on the preshow was none other than Pete Docter. Pete ended up going on to become one of Pixar’s top creatives, even directing that film I mentioned earlier, Inside Out. Pete has actually gone on to credit Cranium Command as having served as an inspiration for Inside Out, and you can certainly see how when you watch videos of the attraction.. but I’m getting a little ahead of myself because I haven’t even told you what went into the production of the main attraction itself yet.

With so little time to work, Rees immediately jumped into production on the attraction. One of the coolest parts of Cranium Command was how it combined live action, animation and animatronics into one seamless experience. Rees is largely responsible for that cohesion, overseeing every aspect of the project to ensure Disney perfection.

When filming the live action, Rees enrolled many Saturday Night Live alums to play the different body parts like the left and right ventricles, the right brain and even the stomach. The action itself is all seen through the eyes of the 12-year-old boy mentioned earlier, so these body parts would appear on other screens throughout the show to report on what was going on in their “departments.”

Rees was actually so engrossed with filming through the point of view of an individual that he tried to create a feature film in the first-person perspective, though his attempts never actually came to fruition. (There was movie that came out last year called Hardcore Henry that was filmed in first-person, but Rees was not involved as far as I know.)

In fact, Rees actually says that this is the most fun he ever had when helping create an attraction. The unique nature of Cranium Command made for such a challenge that it must have been a blast to work on.

The breakneck speed at which they had to finish the attraction probably greatly contributed to how much fun it was because sometimes it can be truly thrilling to fight against a deadline (especially when you are having fun creating something). Anyway, Rees and company did manage to miraculously complete Cranium Command in time for the pavilion’s grand opening on October 19th, 1989.

Unfortunately, Cranium Command never became one of the park’s most visited attractions, primarily because it was tucked away in the back of the pavilion. Plus, a lot of the area’s attention focused on Body Wars — the park’s first true thrill ride. However, that lack of popularity isn’t to say that the attraction wasn’t one of the park’s most loved, as guests generally appreciated it for its truly one-of-a-kind nature. 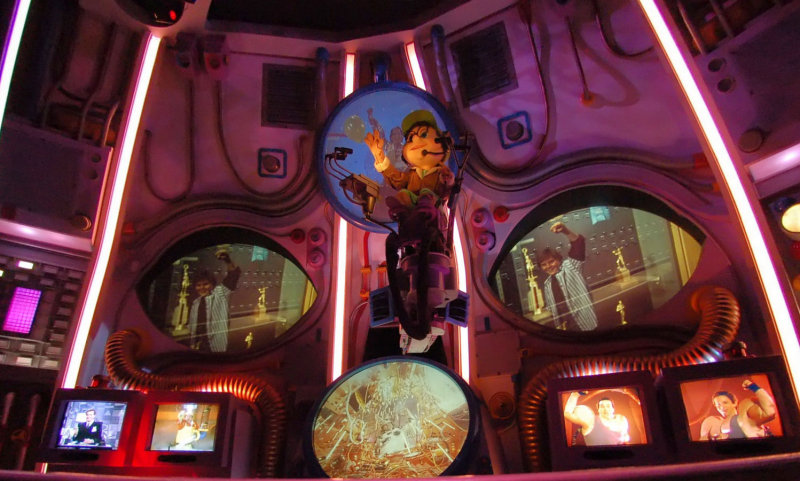 Now, I’ve given you a lot of bits and pieces about Cranium Command, but I’ve been intentionally vague at points, so you would have the chance to check it out for yourself if you so chose. I definitely recommend watching this attraction’s video because it really did a great job of combining all of the elements of live action, Audio-Animatronics and animation. The below video includes both the preshow and the actual show itself, giving you the chance to relive the entire Cranium Command experience.

Personally, I think Cranium Command was one of the coolest shows to ever grace the Disney Parks. I actually remember seeing it when I visited Disney World when I was about five years old. I only recall about three attractions from that trip, so it must have really made a lasting impact for me to remember it to this day!

I truly believe that it was one of the hidden gems of Epcot when it was open and should be commemorated as an important part of the park’s history. As time went by, the Wonders of Life pavilion began to feel outdated and a bit stuck in 80s (which I love because that’s my favorite decade). It was also hidden in a hard to reach area of the park, so the pavilion began to operate seasonally in 2004. It managed to last until January 1st, 2007, when the entire pavilion, and Cranium Command along with it, closed for good.

Today, the pavilion is used primarily as a festival center for events like the International Food & Wine Festival. 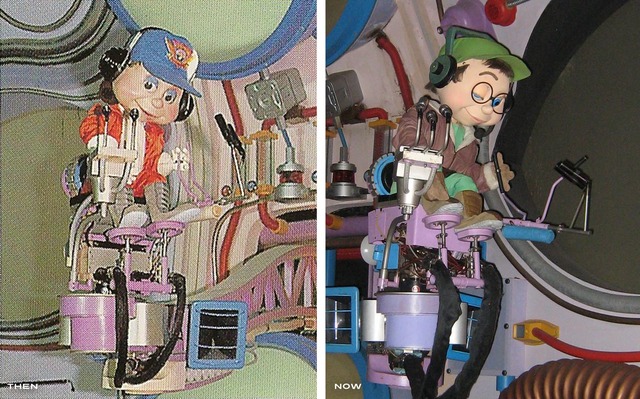 But Buzzy and company haven’t left us yet, as the attraction still stands, untouched apart from some very occasional maintenance. (Apparently, Epcot does not like destroying its former attractions.) Sadly, the odds of the attraction being reopened are slim to none, but it does help me sleep at night knowing that Disney has not yet taken a bulldozer to this amazing attraction. Who knows, maybe one day things will truly come full circle, and an Inside Out attraction will be built in its place. Epcot will be getting a multi-billion dollar expansion soon, so maybe this idea is a part of their grand plan.

On another related note, Cranium Command also influenced “Inner Workings,” the latest Disney Animated short. The fact that this attraction could still be influencing creative works years later is a true testament to how much of an impact it had on the world.

And that brings our tour of the brain to a close, but not without the promise of a new post next week following those clues.

I hope you guys enjoyed this post because this one was actually one of my favorite to write. I had no clue Cranium Command had such an extensive history behind it, and I really loved getting to know more about its journey.

I think this picture is especially fitting at Christmas time. As always thanks for reading and have a magical day!