Welcome to Disney Extinct Attractions. My name is Cole, and I’ll be your guide on today’s journey into the early history of both Disneyland and our country.

This past week, Pirates of the Caribbean reopened in Walt Disney World with a new look, at least for the infamous redhead. After officially announcing that they would be making a change to the auction scene last summer, the heavily discussed move has finally happened in the Magic Kingdom. (It will still be a few months before it is implemented in Disneyland.)

In the scene, the redhead has been changed into a more empowering figure who is involved in the auction as a pirate rather than as a piece of property. While it seems like people have calmed down now, the move initially sparked a lot of outrage from those concerned that Disney was becoming too politically correct. However, it is important to remember that the Disney Parks are a place of change. Sometimes these changes are politically charged, but the parks evolve as the world does, so these types of changes will occur to further the park’s enjoyment for everyone.

Speaking of politics, today’s first attraction actually takes us back in time to the beginning of American politics. 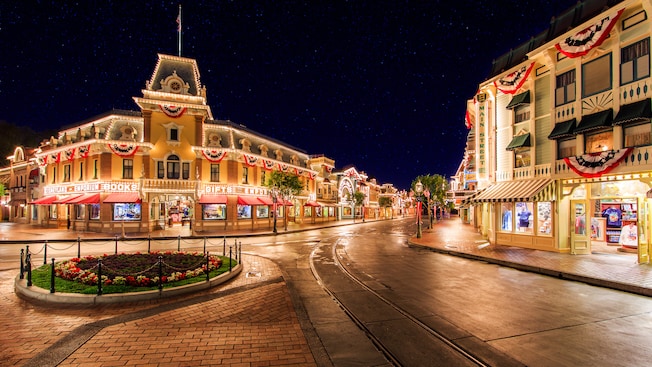 As I’ve discussed before, Walt Disney was a huge patriot, as can be seen by two of Disneyland’s original lands tracing their origins to snapshots of America as seen by Frontierland and especially Main Street USA. In fact, Walt was so pleased with how Main Street turned out that he wanted to expand it almost immediately, with plans quickly put into development for Liberty Street, serving as a little offshoot land.

Via The Magic in Pixels

With the plans for the expansion originally announced in 1956, the mini-land would have been a part of Disneyland’s first ever expansion. It was set to feature thirteen different buildings, one representing each of the original American colonies. Inside these buildings, there would have been traditional shops as well as blacksmiths and other colonial era skilled workers. I don’t know about you, but I think it would have been really awesome to see a real blacksmith working in Disneyland and even making things for guests.

Additionally, there were going to be a few attractions in the area as you would expect from pretty much any land in a Disney park.

One of the attractions was set to be called the Hall of Declaration of Independence and would have featured three scenes inspired by famous paintings that would help tell the story of the United States. But the paintings weren’t all the attraction had to offer as there was also going to be a replica of the Declaration of Independence. (If this attraction had lasted until the 2000s, I can only imagine how cool it would have been to see it transform into a National Treasure attraction.) Unfortunately, Liberty Street hit the back burner as Walt’s mind shifted to a grander expansion featuring the Monorail, Matterhorn Bobsleds, and Submarine Voyage. Eventually, the idea for land simply died out because there were more exciting attractions coming to Disneyland, but Liberty Street’s history isn’t over quite yet. 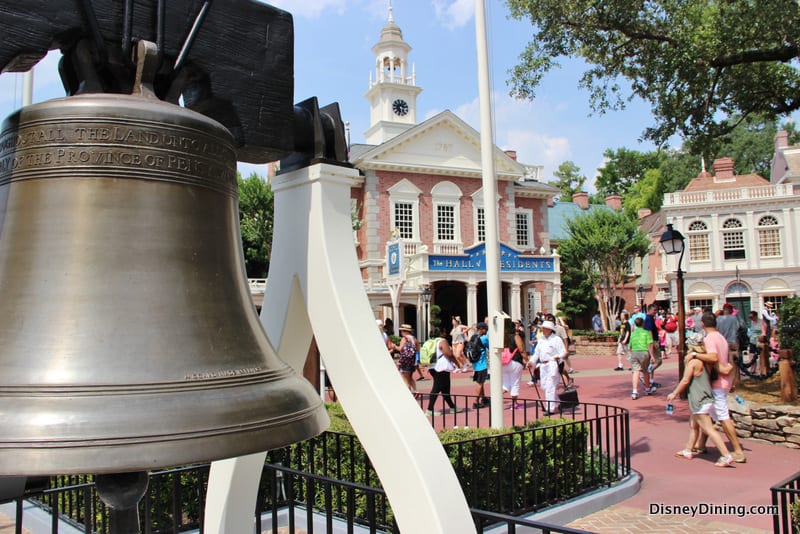 When the Magic Kingdom opened in 1971, Imagineering revived the idea of Liberty Street and transformed it into Liberty Square. While not exactly as Walt had envisioned it, the land does manage to capture a lot of the spirit of Liberty Street including the plussed Hall of Presidents. Honestly, I cannot imagine Liberty Street lasting very long in Disneyland, so having Liberty Square is a very fitting end for this little piece of Disney history.

If there was one thing that Walt loved as much as America, one could argue it would be technology, particularly its advancement. Growing up in the early 1900s, Walt was very familiar with Thomas Edison and his inventions. As the premier innovator during the turn of the century, Walt decided that it was only fitting to create a mini-land called Edison Square, dedicated to all things progress while still fitting into the early 20th century aesthetic of Main Street USA. Tucked back behind Main Street, roughly where the child care area is today, Edison Square was set during the same time period as Main Street, but it was architecturally based on major cities like Chicago, New York and Boston. Tying this amalgamation of towns together was going to be a statue of Thomas Edison pointing to the sky, signaling that this land was an area of innovation and that the sky was the limit.

Now there wasn’t much going on inside of Edison Square outside of the the major attraction, Harnessing the Light, but what an attraction it was. Guests would witness mini-shows led by an everyman named Wilbur K(ilo) Watt who would welcome guests into his turn of the century home and discuss the technology that was in use during that time. Wilbur was an early precursor to animatronic figures, but he still would have managed to get the job done.

After a few minutes, it was time to move onto the next room and see what was going on in Wilbur’s house 20 years later. One could not help but marvel at the advances made in those twenty years, even though the technology was still nearly forty years old at the time.

After the 1920s, Wilbur invites you to move onto the present day of 1958 where you get the chance to explore the products yourself and see all of the cool stuff going on at the time before being moved along to a final room showcasing General Electric’s (the sponsor) current products.

Now I don’t know about you, but Harnessing the Light sounded awfully familiar to me. Perhaps it was because it went on to serve as the primary inspiration for the Carousel of Progress, one of the most beloved Disney attractions of all-time (and my personal favorite at Walt Disney World). In fact, General Electric even remained the sponsor, so I am happy to see that both of our attractions today managed to have a long-lasting home where they still stand today (even if they are all the way across the country).

Overall, I think they were both very cool ideas for lands, but they fit better in the Magic Kingdom. Main Street already has such a perfect vibe that trying to fit things in behind it wouldn’t really work in my mind. But since Florida has so much space, both are able to neatly fit into that park.

Well, that brings today’s discussion to a close, but here is your test of what we’ll be looking at next week. 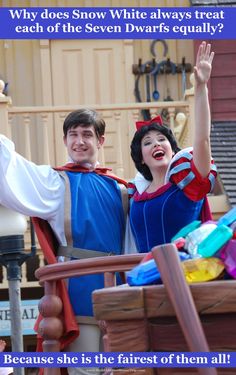