Extinct Attractions: The Adventures of Conan and Battle of Galactica 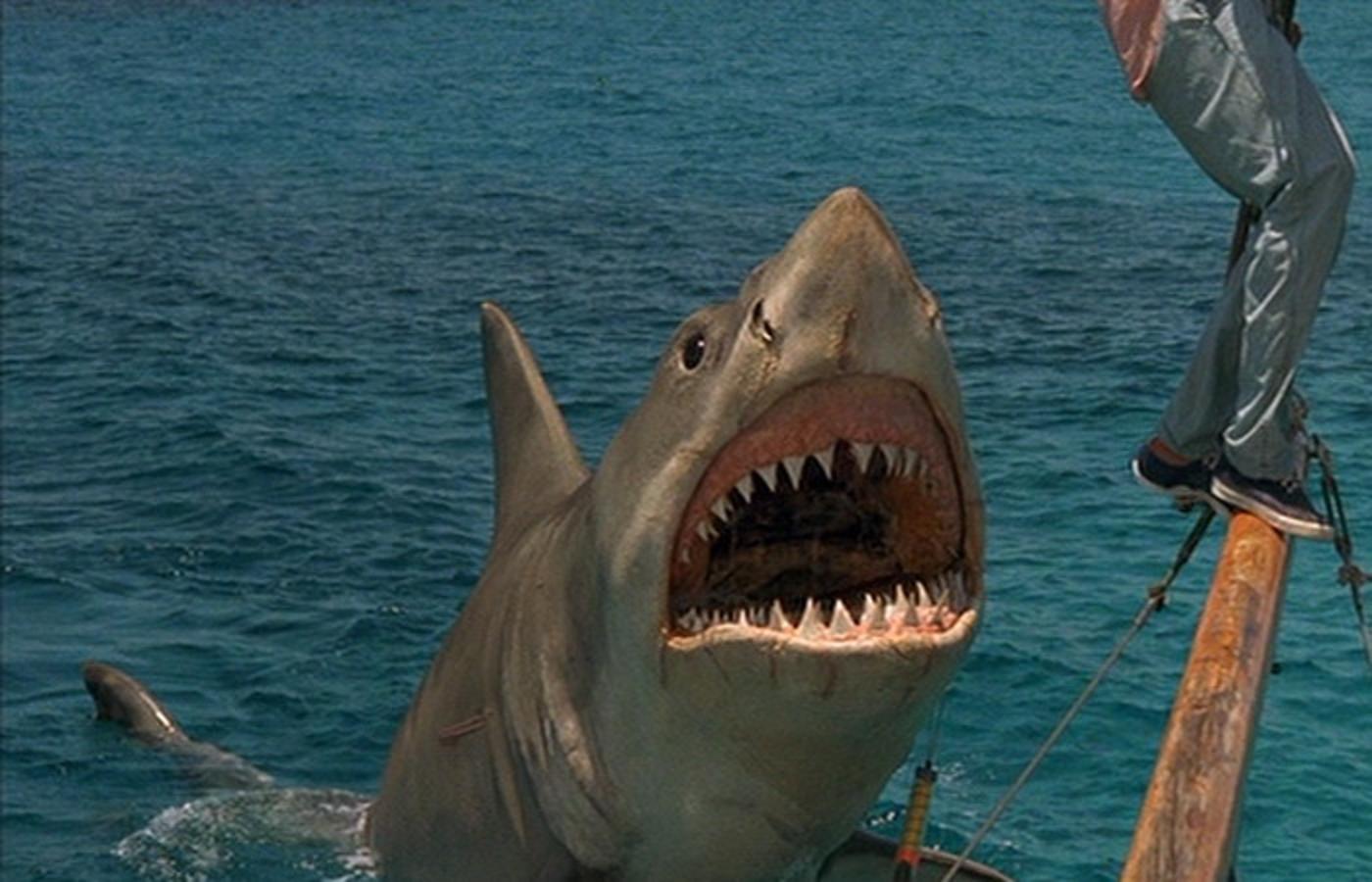 Back in the old days, computers weren’t a prevalent part of the film industry, so people made movies the old-fashioned way with actual, real-life things. The shark from Jaws, the spaceships from Star Wars, King Kong; all of these were physical things whether they be a full-sized shark or models. It was simply an amazing time to watch movies. Sure, CGI today has gotten to the point where everything looks amazingly realistic (aka The Lion King), but I miss the old days.

The same logic applies to theme park attractions where screens have really began to dominate new attractions over the past few years regardless of the theme park. But today, we get the pleasure of going back 40 years to a time when that simply wasn’t possible, leading to some technologically superb attractions. 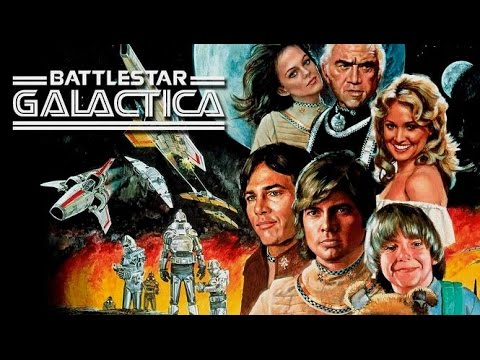 Battlestar Galactica hit television screens everywhere in 1978. Produced by Universal, the show was a clear attempt for Universal to capitalize on the sci-fi craze that Star Wars had created just a year before. The show only lasted for one season, with a spinoff show airing for one season in 1980, but the show has gone on to become a cult classic today.

At the time though, it was a relatively bizarre choice for an addition to the Studio Tour at Universal Studios Hollywood, especially when it didn’t open until 1979, after the park officials knew the show was cancelled. But at that point, they had already committed to the attraction, so it was pretty hard to turn around and change course. 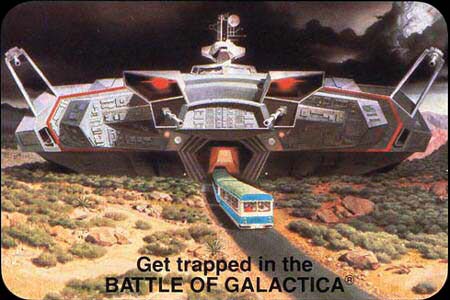 All that being said, I think that adding the Battle of the Galactica was an awesome move because it gave fans of sci-fi a home at Universal. Even though it was only a small part of the Studio Tour, it was unlike anything that Disneyland had at the time. Universal got a hold on the trend really early in its infancy, which takes some great foresight and makes it surprising that we haven’t seen more moves like this from Universal over the years.

As you can see in the video, Universal really went all out when it came to the Battle Of Galactica. Although the whole experience barely lasted two minutes, what a wild two minutes those were. As the first non-Disney attraction to use audio-animatronics, the Battle had history on its side, but outside of that, it was just plain awesome. Even watching this poor quality video, I was so entranced and really felt like I was stuck on a Cylon ship and doomed for an early death.

It’s difficult to tell from this picture, but if you look closely at the right side of the picture above, you may notice what looks like a human as opposed to the animatronic robots, and you would be absolutely correct. Just like T2: 3D, the battle of Galactica had a live actor in addition to just the myriad of animatronics. In short, it was unlike pretty much any other experience ever made because almost nothing combines live performances with an attraction itself.

I really wish that I had had the chance to experience this on the Studio Tour myself. Watching the video is simply not enough because it just can’t do any justice to how awesome it must have been to see it in person. On the bright side, the Battle of Galactica did last for 13 years, a remarkably long time considering that the show’s spinoff had been cancelled 12 years before the attraction closed. Also, we did get another amazing attraction to take over the space in Back to the Future: The Ride, but if Universal wants to add it back somewhere else on the Studio Tour, I won’t complain.

In 1982, Universal went the opposite way of sci-fi with the action fantasy film Conan the Barbarian. Though not a huge success financially, the film did well enough to justify a sequel and a place in Universal Studios Hollywood.

Via 2 Warps to Neptune

Debuting on June 18, 1983, The Adventures of Conan – A Sword and Sorcery Spectacular replaced a Count Dracula show in the Castle Theater on the Upper Lot. Costing $3.75 million (almost $10 million dollars today), the show utilized some pretty impressive special effects to help bring Conan to life in a little more family-friendly way than the film. 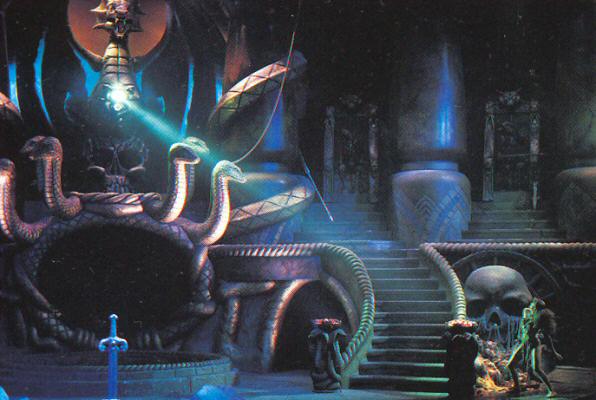 I really loved the set for The Adventures of Conan. Just looking at the picture, you can see that they put a lot of details into the stage, which they didn’t have to do considering how dark the theater was. But with a large budget, I’m glad they spared no expense.

In terms of the actual show itself, it dragged a bit at the beginning, but once the main villain appeared, things escalated quite a bit. Conan transformed into strong, Arnold version and proceeded, along with his flame Red Sonja, to kick some major butt against these henchmen that the main villain kept summoning. While a little outdated today, the sword-fighting was interesting to watch and kept you excited to see just how Conan and Sonja would manage to sneak out of this predicament alive. 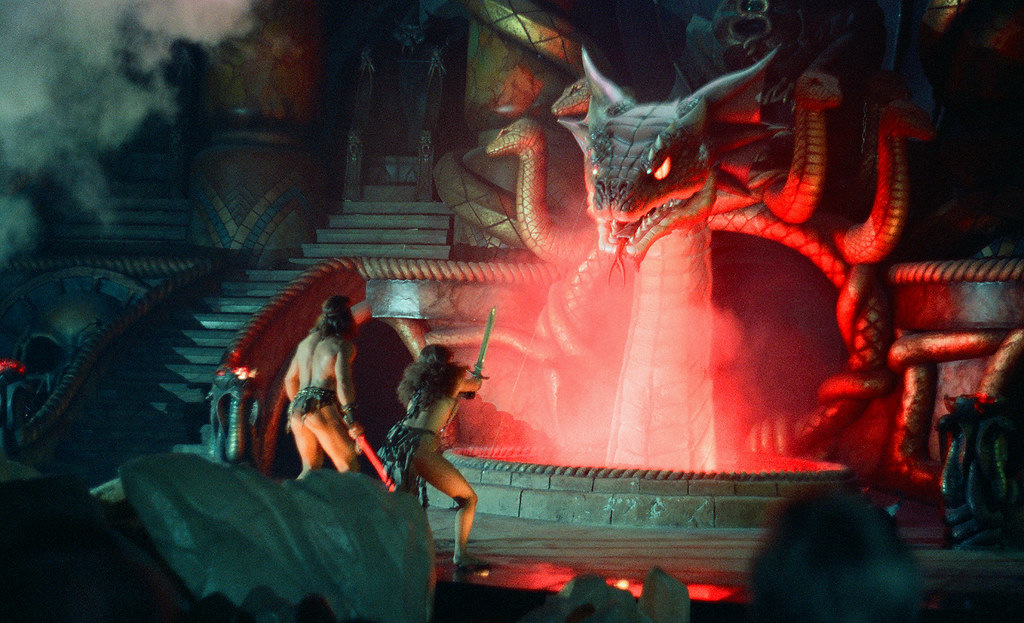 Easily, the most impressive part of the show was the dragon that emerges from the depth of the earth at the climax of the show. It gave off serious Maleficent vibes from Fantasmic, which was especially expounded when Conan basically poked it with his sword to kill it like how Mickey points his sword at Malificent.

As a whole though, I enjoyed The Adventures of Conan, even if it did feel a bit outdated in today’s day and age. You could tell that they put a lot of effort into the attraction to create a fun-filled experience with some cool effects. That being said, it definitely wasn’t the end of the world when the attraction closed in 1994 to be replaced by Beetlejuice’s Graveyard Revue.

Both the experiences discussed today were wonderful parts of Universal’s history that really helped define the park in the 1980s. They did a great job using IP to tell new and original stories with familiar characters, making them both a victory in my book.

Well, that’s the end of today’s trip, but here’s what’s coming next week. 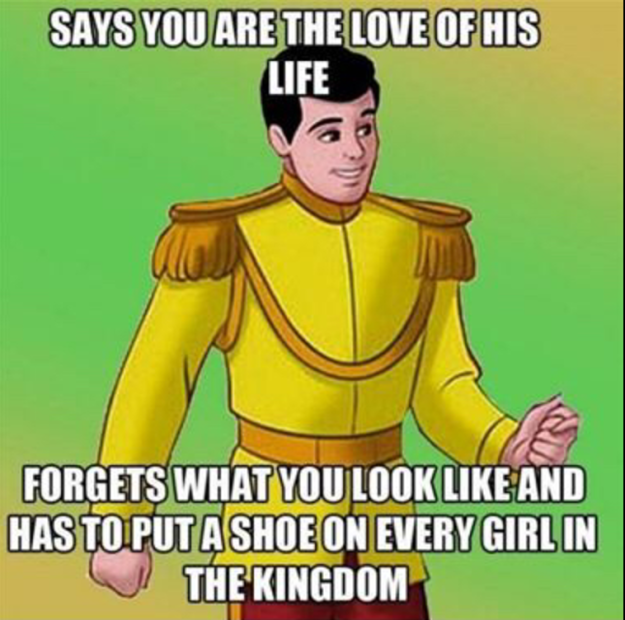