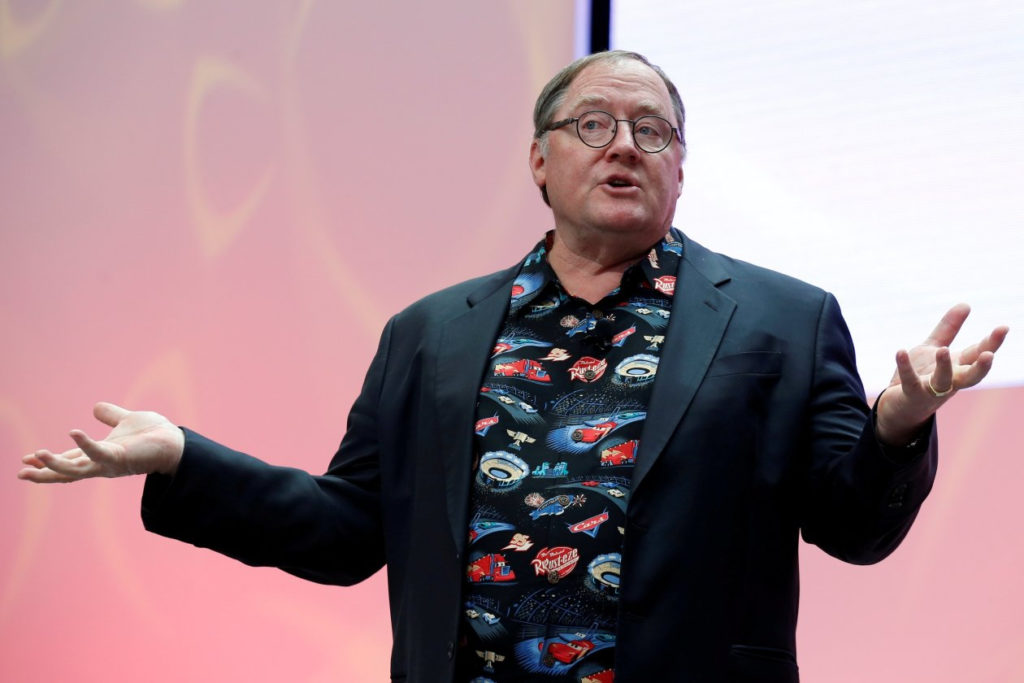 With his announced six-month sabbatical nearing its end, the Wall Street Journal reports that Disney is still considering allowing John Lasseter to return to the company, although in a diminished capacity.