Ryan Reynolds may be known for his R-rated role as the Merc with a Mouth in Deadpool, but soon he will be producing a family-friendly game show simply titled Don’t for ABC, according to Variety. 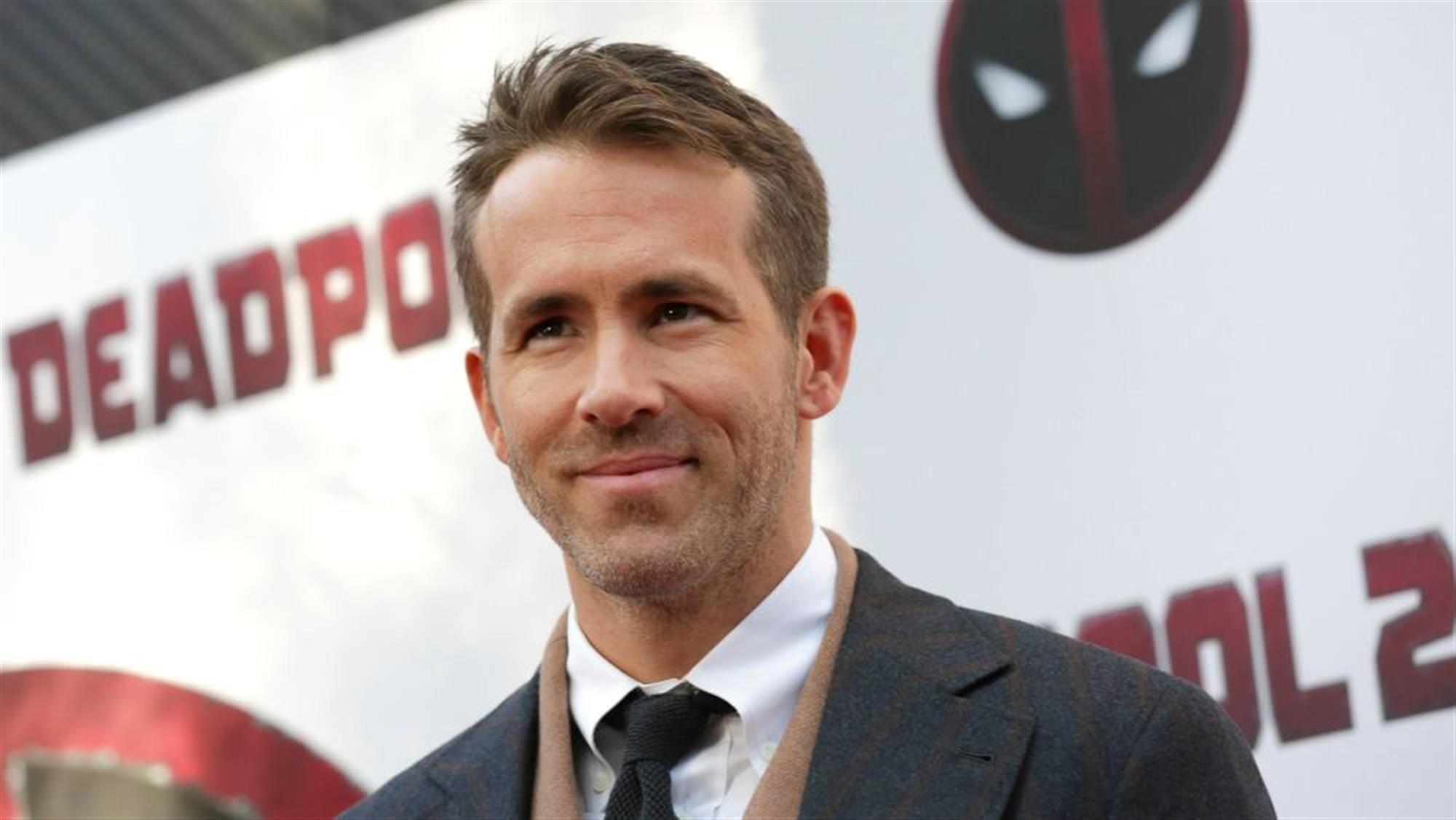