Disney and Pixar have released a teaser trailer and poster for Turning Red, coming out on March 11, 2022 from the director of the Pixar short film Bao, Domee Shi. 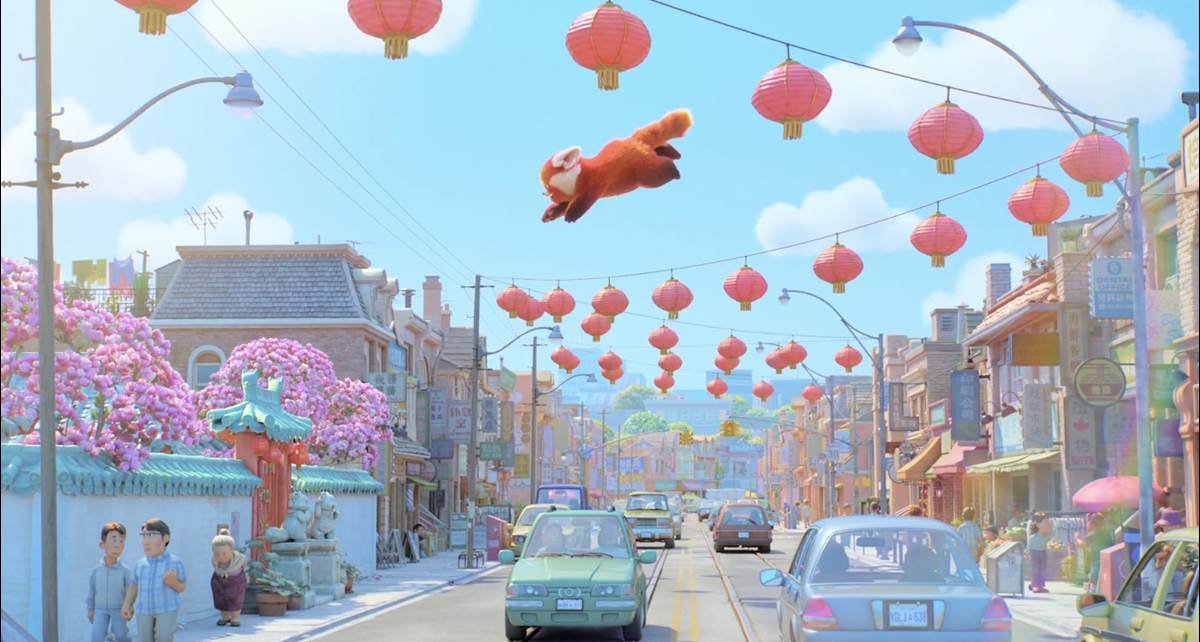 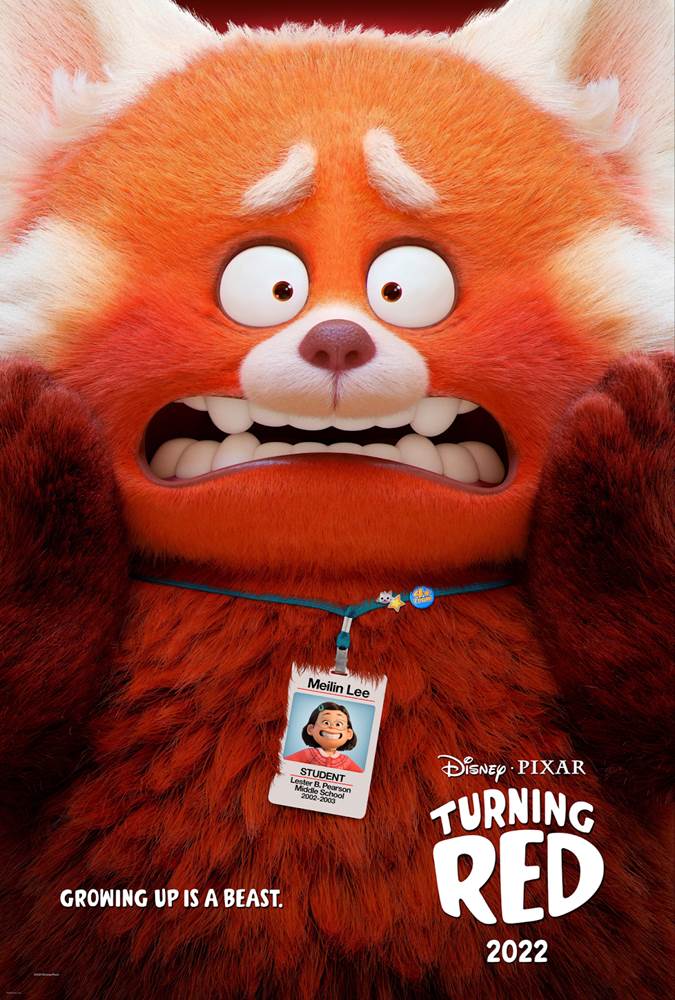