Hulu has shared a new trailer for the upcoming documentary Homeroom from director Peter Nicks. The film is the final in a trilogy of documentaries based in Oakland, California. Homeroom will debut in theaters and on Hulu in August. 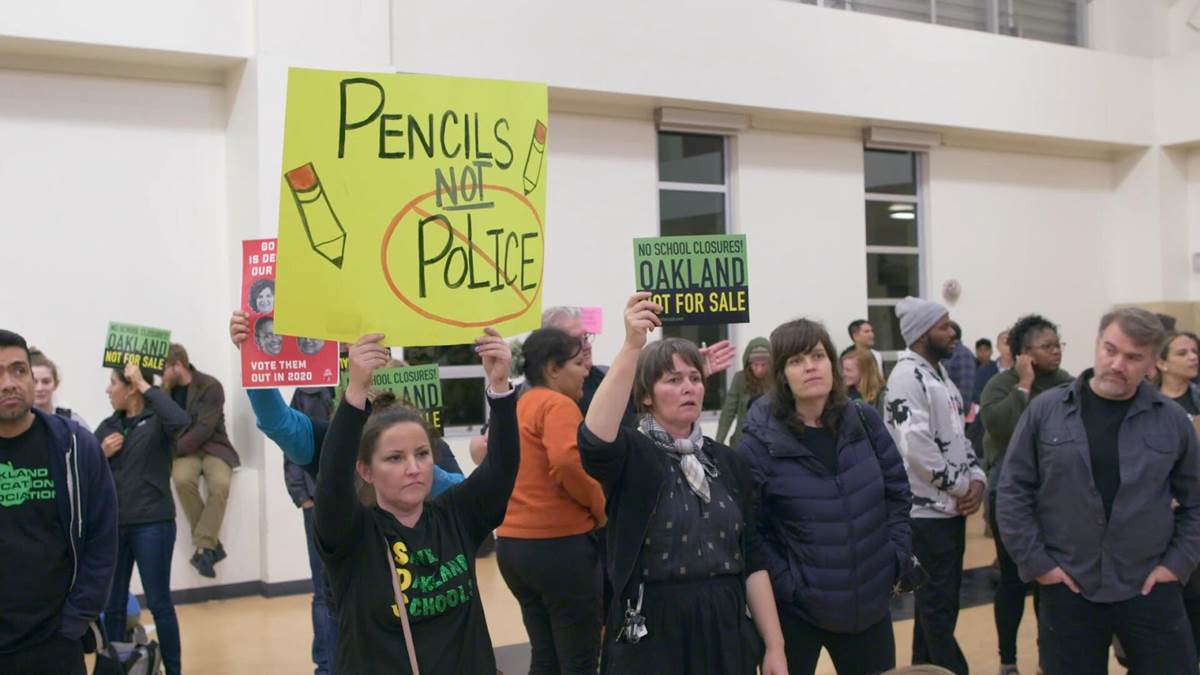 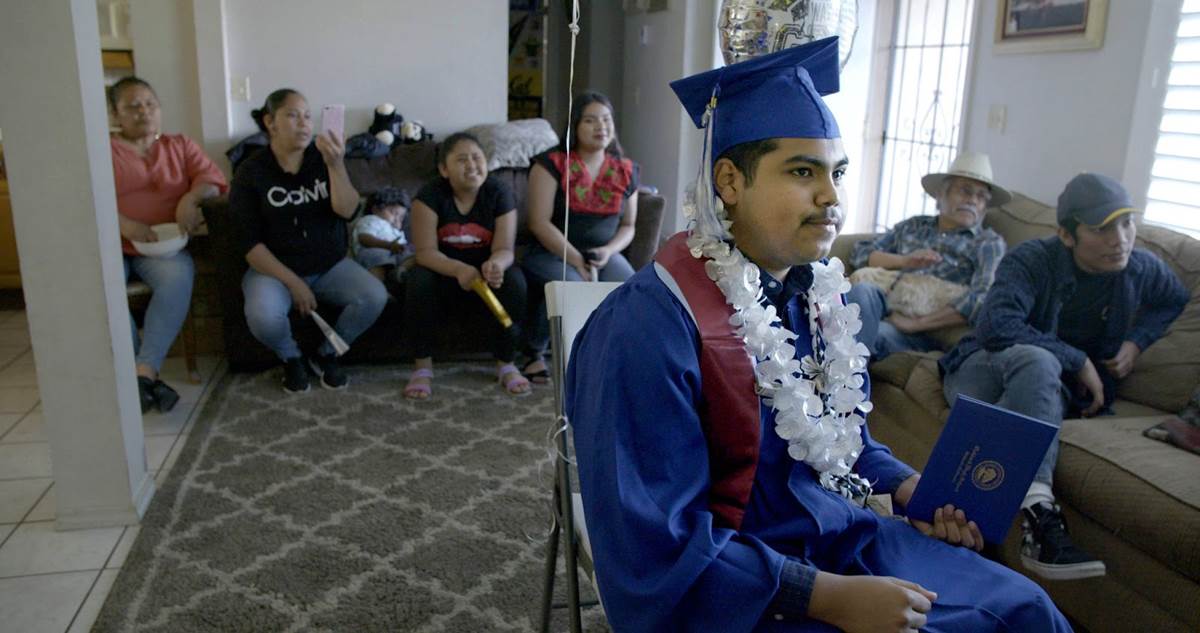