Tags: Mickey and Friends: The Power of Friendship, The Walt Disney Company

Misan Harriman has released the first portraits in the Mickey & Friends: The Power of Friendship photography series, capturing celebrities and featuring stories or friendship to mark International Friendship Day. 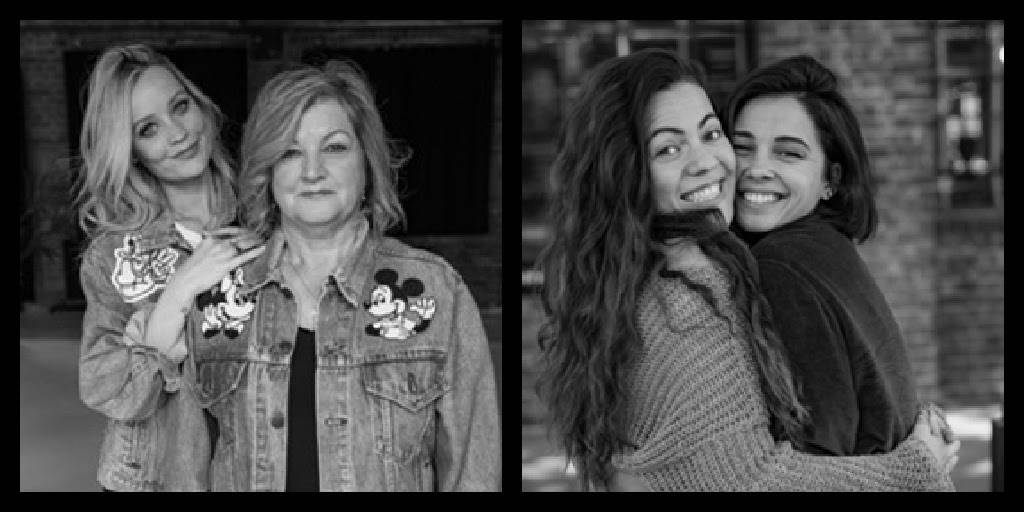 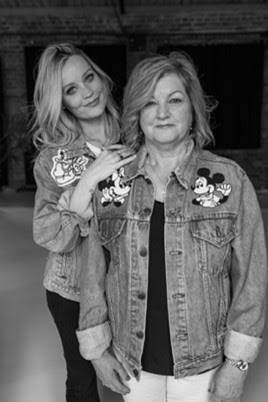 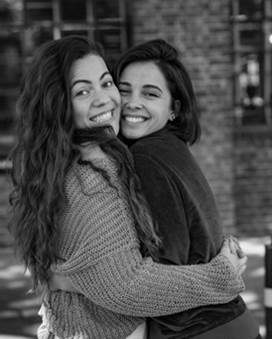