Musical Group and Mickey Mouse Club alumni The Party have announced that they will be releasing a new single on Thursday, September 9. 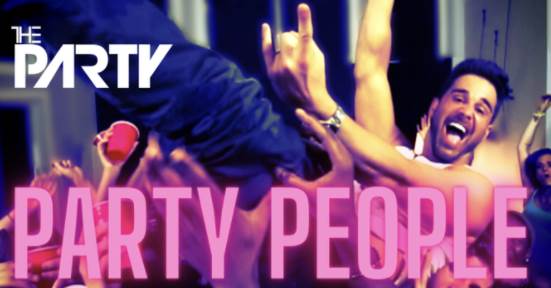