ESPN has announced that the network will be recognizing the 20th anniversary of the September 11, 2021, attacks with special programming across platforms. 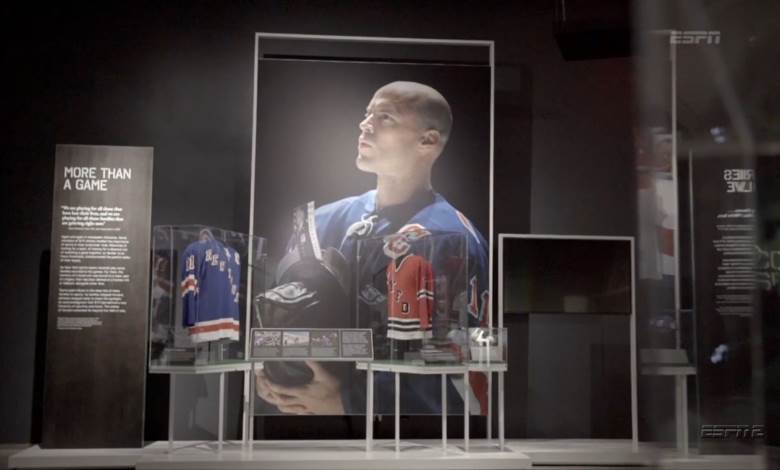