Taking over 10 months to create, this new immersive AR-based experience was put together with help from teams at Marvel and Walt Disney Imagineering – and is managed by the Partnerships and Synergies team as well as the Corporate Alliances and Partnerships team.

The new game lets future guests explore the recently opened Hotel New York – Art Of Marvel with brilliant effects and technology in search of The Lost Artifact that was hidden by Howard Stark, while also finding out more about the universe of the hotel – featuring help from all your favourite Marvel characters. Guests also have the chance to enter competitions and win prizes at the end of their hunt.

The app is now available on the App Store and Google Play Store. Our editor Kyle was able to try out the iOS version from the U.S.: 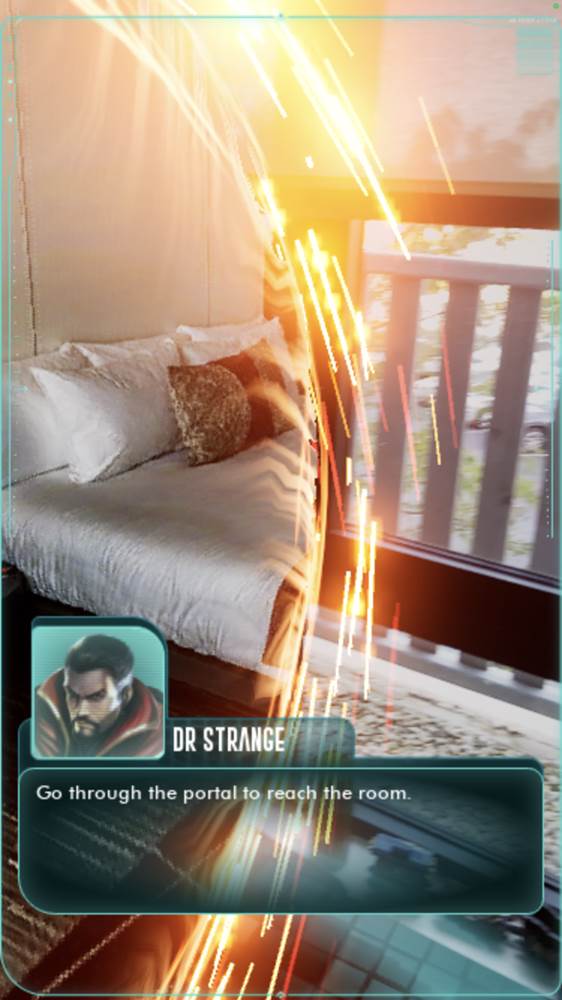 If you want to know even more about Disney’s Hotel New York – Art Of Marvel you can check out our art tour and full hotel review.