ABC has given the pilot order for a sequel series to the iconic legal drama L.A. Law, starring Blair Underwood, according to Deadline. 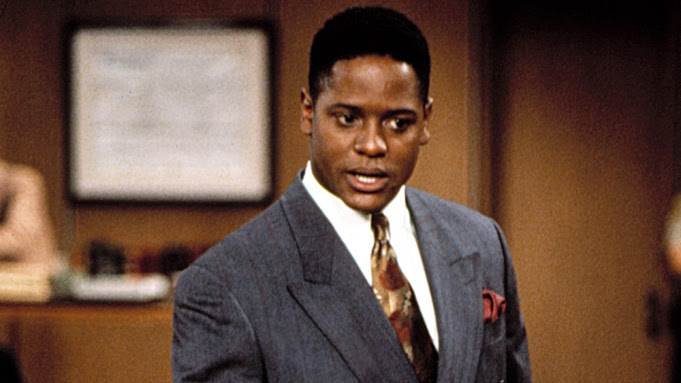