Production has wrapped on Chang Can Dunk, an original, live-action film from Disney slated for release in 2023, exclusively on Disney+. 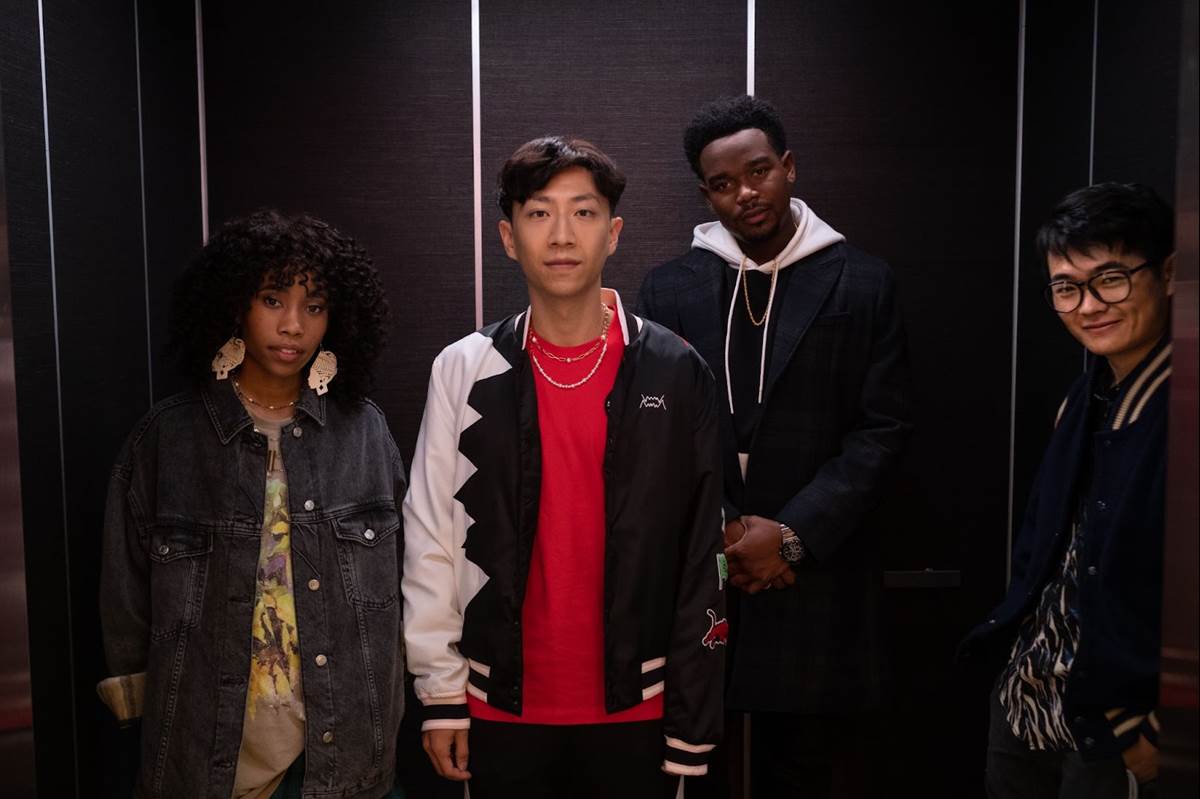