Tim Burton’s The Nightmare Before Christmas is coming to the popular game, Fall Guys. That’s right! Some of the citizens of Halloween Town will be coming soon to the Blunderdome, in the game’s signature bean form. 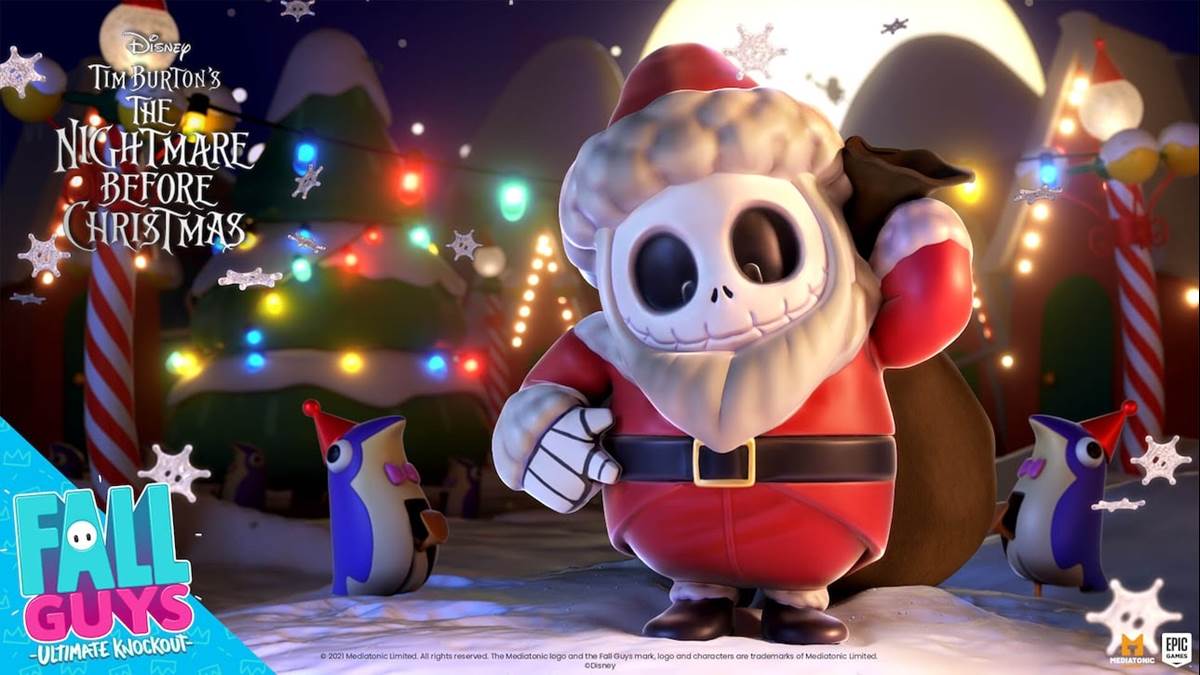