Disney+ has released a list of everything coming to the streaming service in January. It’s a lighter list than usual but anchored by some big titles, including four episodes of The Book of Boba Fett, the new animated film The Ice Age Adventures of Buck Wild, and Marvel’s Eternals ahead of its home video release. Here’s everything we know is coming to Disney+ next month. 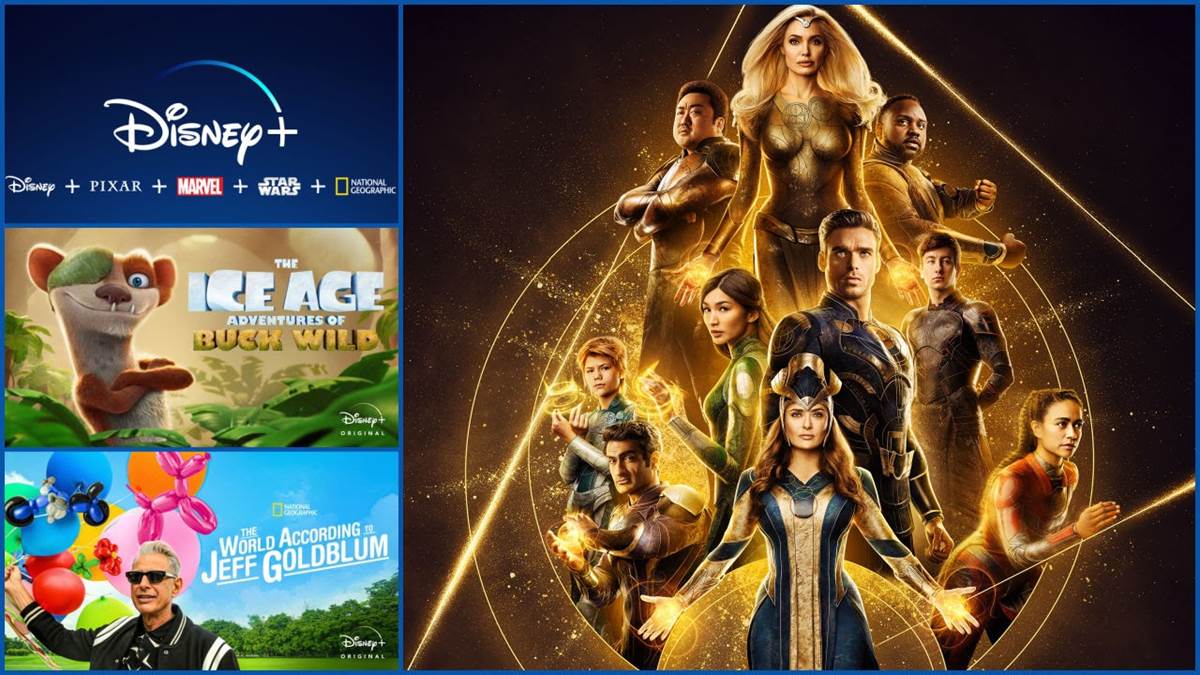 “The Ice Age Adventures of Buck Wild continues the hilarious escapades of the beloved sub-zero heroes from the wildly successful global Ice Age franchise as they create more prehistoric pandemonium. Eager for a little independence, the thrill-seeking possum brothers Crash and Eddie set out to find a place of their own, but quickly find themselves trapped beneath the ice in a massive cave inhabited by dinosaurs. They are rescued by the one-eyed, adventure-loving weasel Buck Wild, and together, with the help of some new friends, embark on a mission to save the Lost World from dinosaur domination.” 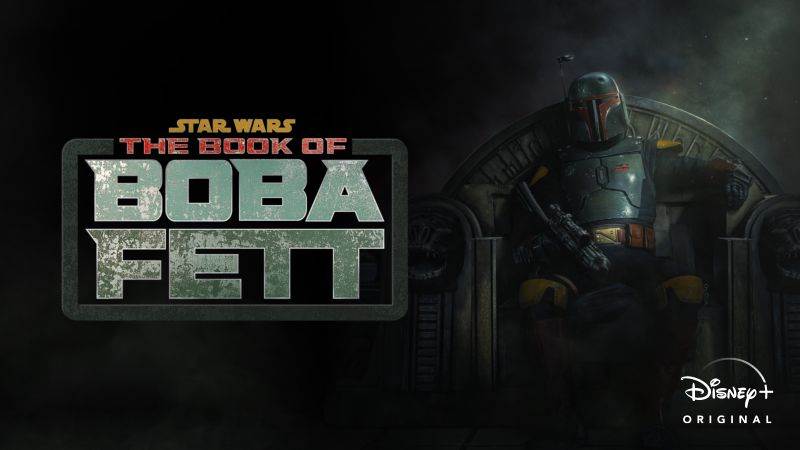