The cast and director of the acclaimed film, White Men Can’t Jump, have reunited for a special SC Featured segment on SportsCenter on April 10th. 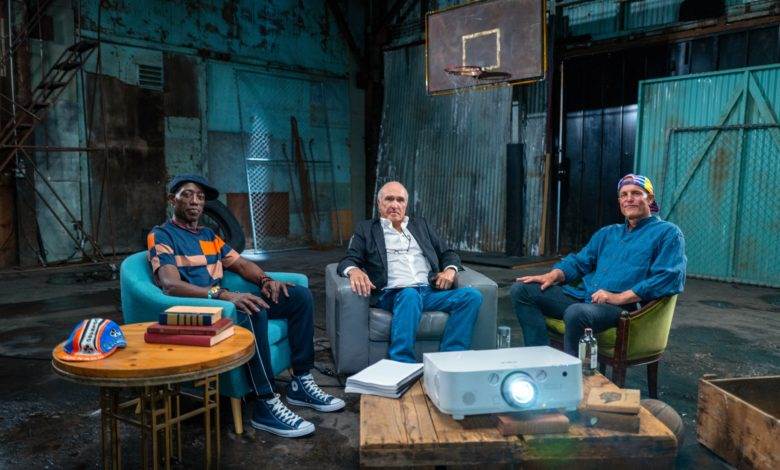