The upcoming Disney+ original series, Percy Jackson and the Olympians, will be a new live-action adventure show. It was announced that Aryan Simhadri and Leah Sava Jeffries are to star in this new series. 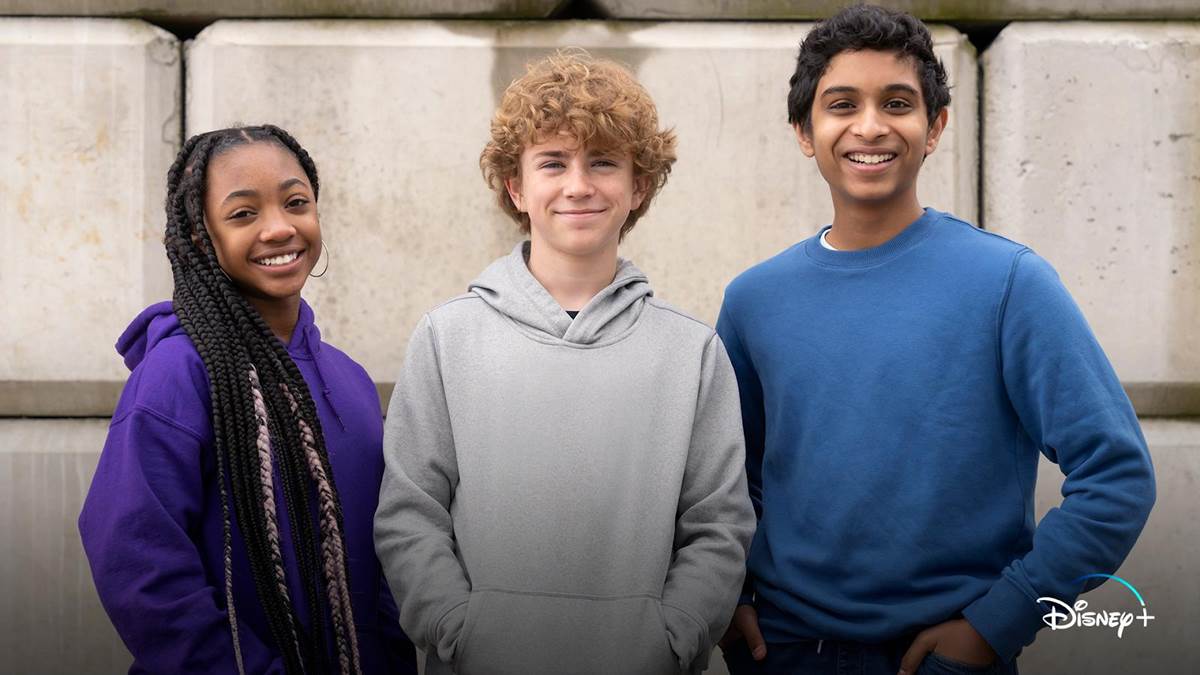