We are less than a month away from more than 5,500 Special Olympics athletes and coaches from around the country and the Caribbean arriving in Orlando, Florida. They will be competing in the largest USA Games in Special Olympics history. Tickets are now on sale for the 2022 Special Olympics USA Games Opening Ceremony. There will be a Grammy award-winning artist headlining, and you won't want to miss it. 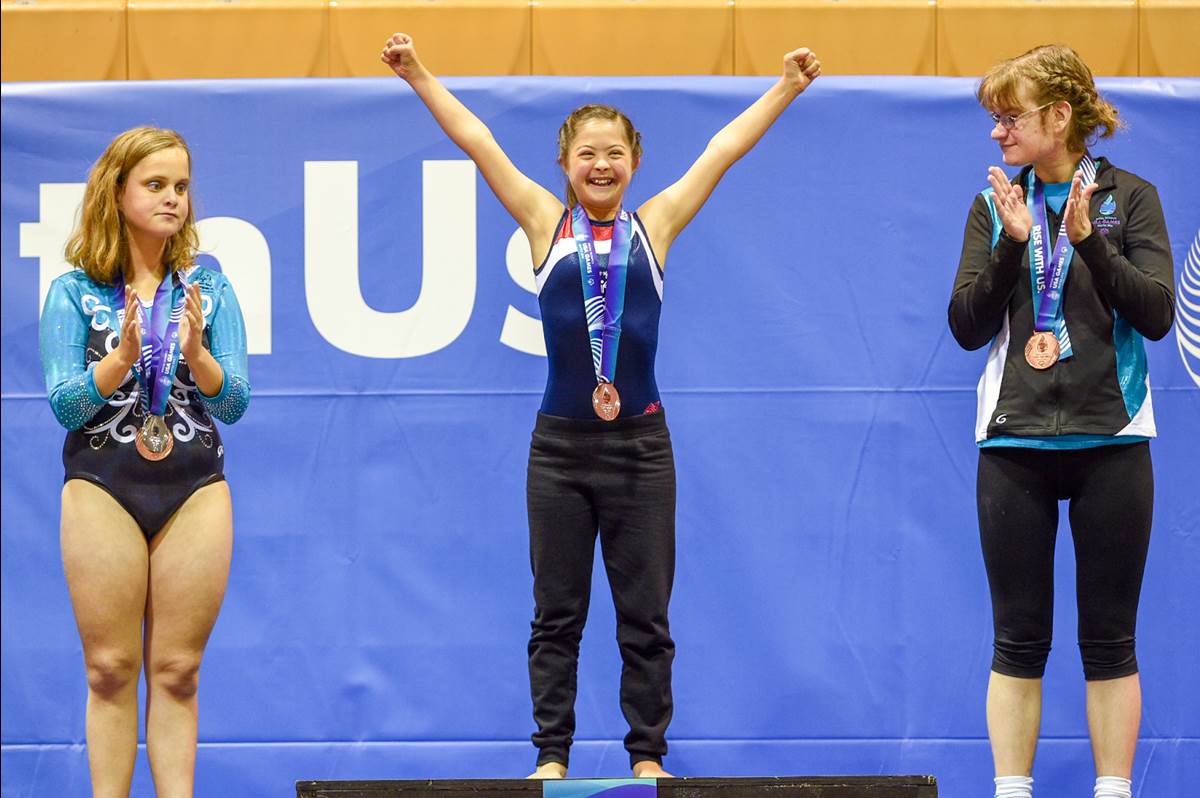