According to Deadline, Rashad Raisani is extending his relationship with 20th Television, signing a new multi-year overall deal at the Disney TV Studios division which has been his home for the past five years. 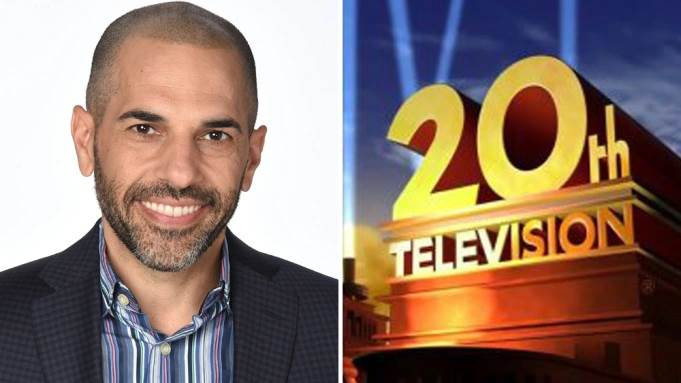