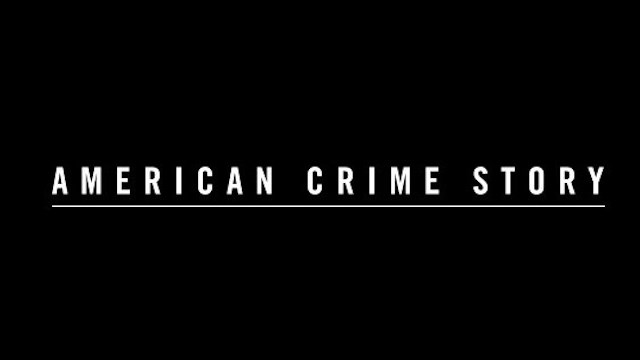 Impeachment: American Crime Story is the third entry of the limited series franchise, American Crime Story, and will focus on the sex scandal that surrounded the White House during Bill Clinton’s presidency. This season is based on the book A Vast Conspiracy: The Real Story of the Sex Scandal That Nearly Brought Down a President  by Jeffrey Toobin.