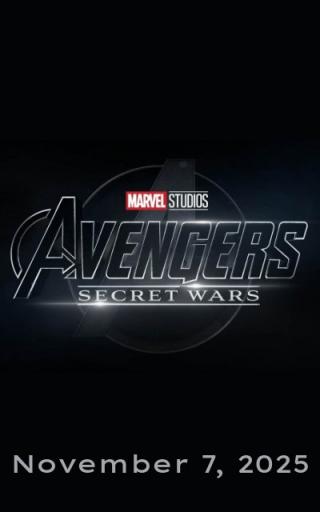 Avengers: Secret Wars is currently slated to hit theaters on November 7, 2025 as the finale of not just Phase 6 but also what is being called “The Multiverse Saga.” We now know “The Multiverse Saga” to encompass Phases 4-6, much like “The Infinity Saga” did for Phases 1-3. Not much is known about Avengers: Secret Wars other than is will be inspired by the popular comic arc, which actually begins with the death of the Marvel Universe.