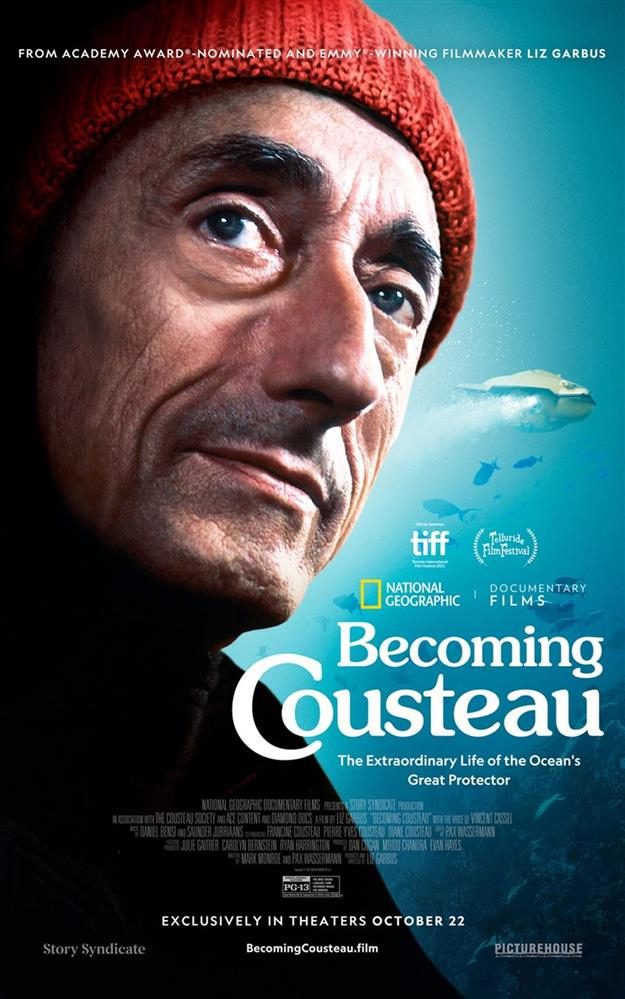 From National Geographic Documentary Films, Liz Garbus, Dan Cogan, and in partnership with Story Syndicate and The Cousteau Society, the life of legendary ocean explorer Jacques Cousteau is told through a treasure trove of previously unseen archival material. Featuring never-before-seen 4K footage from the Cousteau Society’s archives, Becoming Cousteau will provide audiences a “deep dive” into the renowned explorer’s remarkable life, revealing the man behind some of the world’s most significant contributions to contemporary environmentalism. Academy Award winner Evan Hayes of Free Solo is also a producer for this film. After festivals and a planned theatrical release, the film will be available exclusively to Disney+ subscribers. 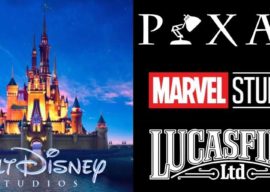 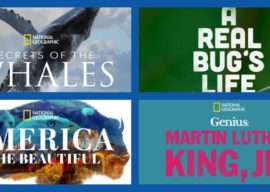 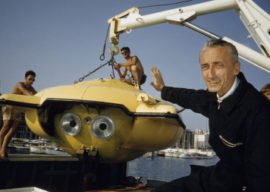