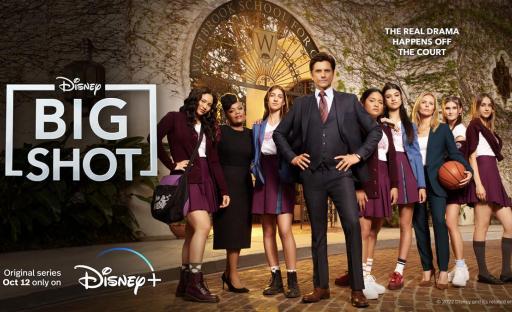 Marvyn’s (John Stamos) latest plan toward relevance is to get his team broadcast on ESPN and his method is to recruit an unlikely player: Ava (Sara Echeagaray), a gutsy beach volleyball phenom whose public tantrum got her ousted from her own sport. Between losing their assistant coach Holly Barrett (Jessalyn Gilsig) to a rival school, new friction amongst teammates, a sudden and unexpected proximity to boys, and off-the-court disasters that no one could’ve predicted, this season, the Westbrook Sirens have even more to prove. 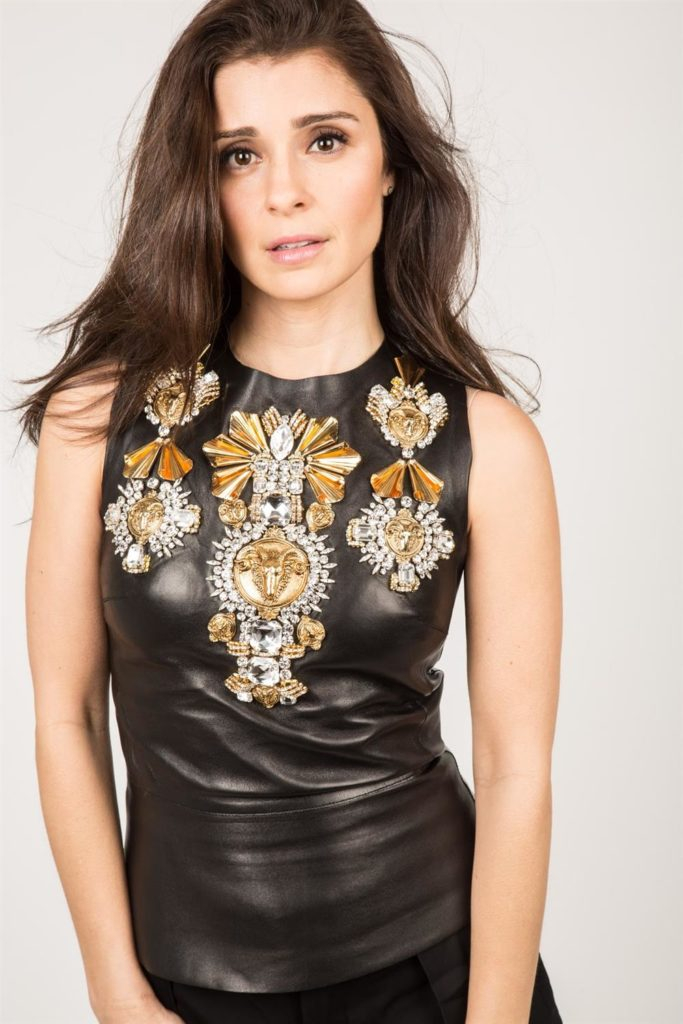 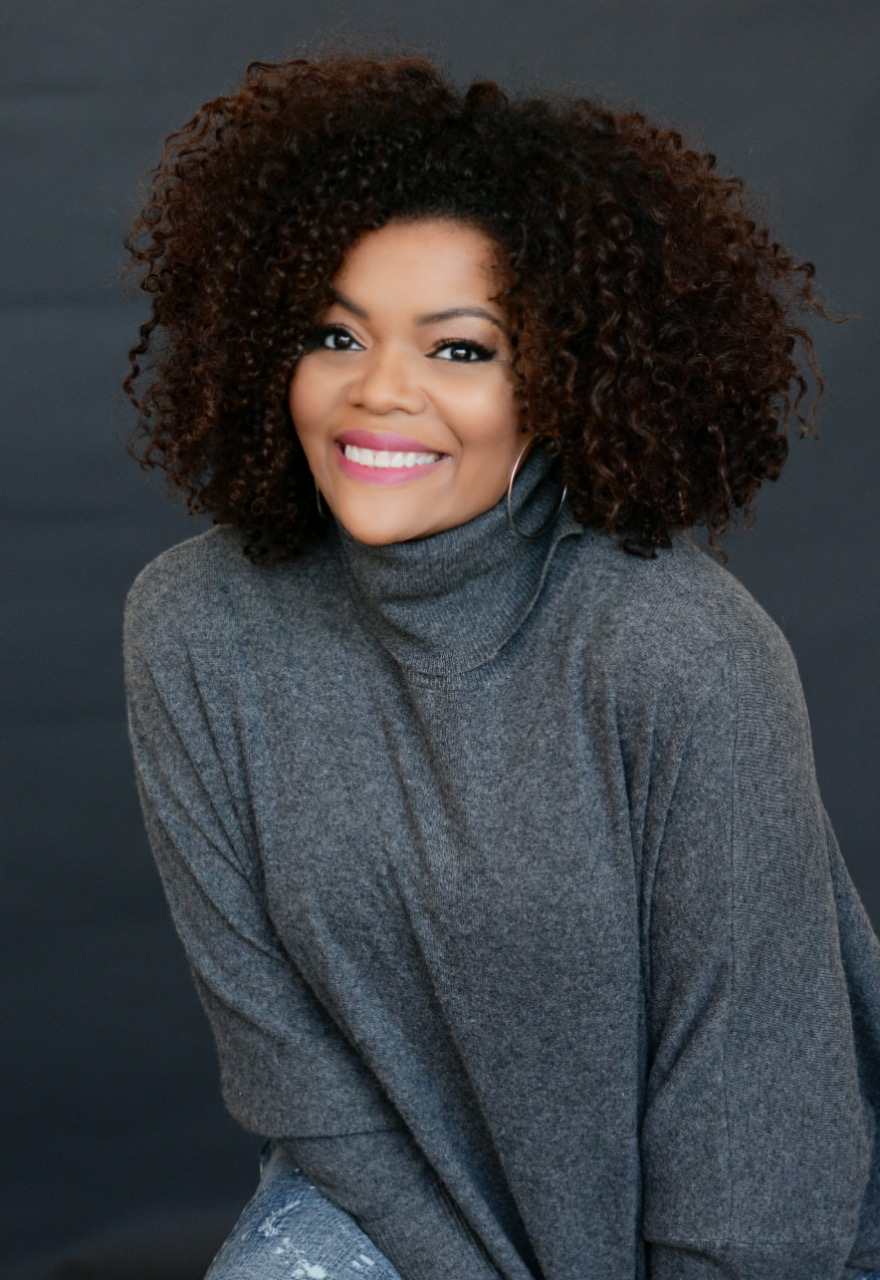 Alex Reif
Jun 4, 2021 6:00A
TV Recap: “Big Shot” – Marvyn Korn Reevaluates the Importance of Basketball in HIs Life in “Everything to Me”

Laughing Place Disney Newsdesk
May 12, 2021 10:03A
Disney+ Photo Ops and Art on Display at Downtown Disney District at Disneyland Resort